Democrats said the bill could help prevent mass shootings and said similar laws have worked well in 17 other states. 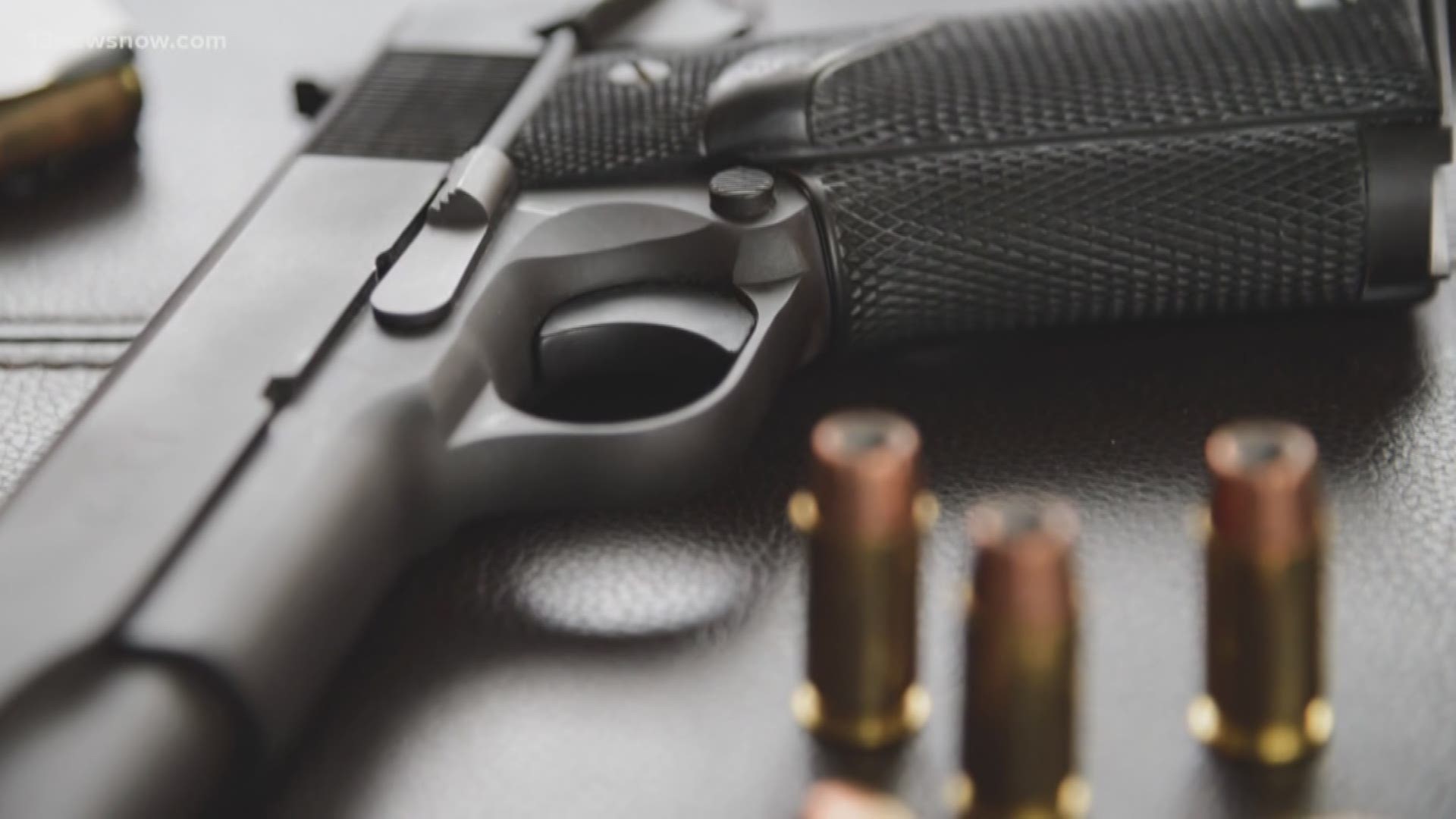 RICHMOND, Va. — The Virginia Senate has approved legislation that would allow authorities to take guns away from people deemed dangerous to themselves or others, as the state moves closer to joining a growing number of states enacting so-called "red flag" gun laws.

The Democratic-led Senate voted for the bill Wednesday despite fierce resistance from Republican lawmakers. GOP Sen. Amanda Chase called supporters of the legislation "traitors" and said the proposed law would embolden criminals and hurt law-abiding citizens.

The bill has garnered a lot of attention online, with some Facebook users questioning if it provides due process.

“The due process is essentially built into the part that's going to require law enforcement to go before a judge,” said Kidd.

The bill states once an emergency substantial risk order is issued, the court would have to hold a hearing within 14 days in order to determine if the order needs to be in place for a longer period of time, which could be up to 180 days if the judge finds clear and convincing evidence.

The bill states in order to determine if a person is an emergency substantial risk, a judge would have to consider any relevant evidence. Examples include proof of a recent act of violence, force, or a threat toward another person or themselves.

If a person makes a false statement to a law enforcement officer, that individual will be guilty of a Class 1 misdemeanor.

Despite debate between Republican and Democratic lawmakers on the issue, Kidd anticipates the bill has enough support to move through the general assembly.

“This will become law,” said Kidd. “There’s no indication in my mind that Democrats in either House or Senate are backing away from this and the governor."