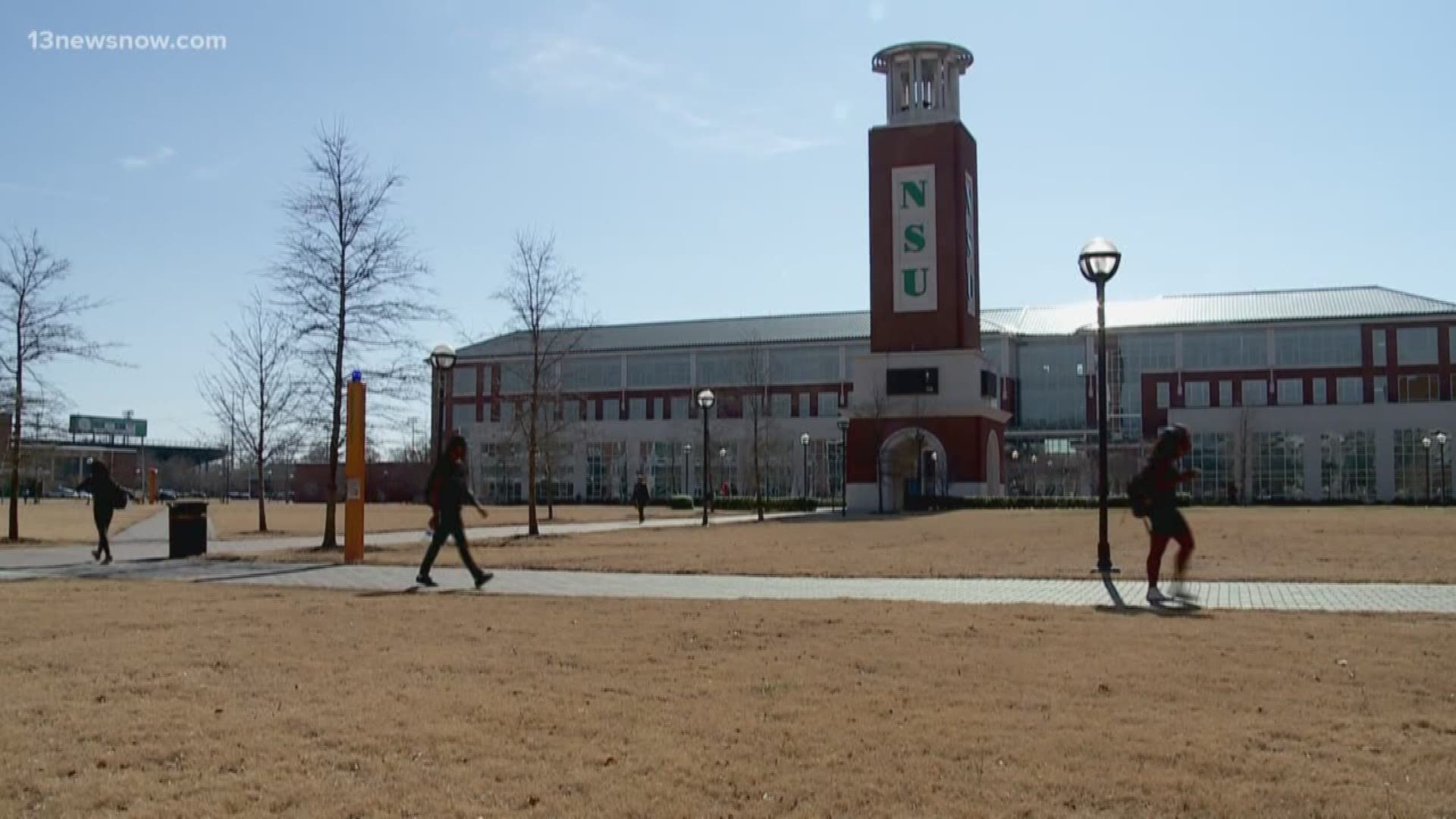 NORFOLK, Va. — STEM is a growing industry across the state, but there’s also a growing problem: teacher shortages.

It's called UTeach and it gives secondary teaching certificates to students who graduate university with degrees in things like biology or chemistry.

Northam announced the initiative while making an appearance at Norfolk State University.

As long as students are majoring in STEM, UTeach will give them certificates without adding any extra time or cost to their degree.

“Of course there’s an overall teacher shortage but there’s an even more drastic shortage in qualified STEM teachers,” said Dr. Leon Rouson, NSU's Dean of the School of Education.

“I think that [UTeach] is a great pathway to help cut the shortage for STEM teachers at Norfolk State. We will also be cutting into the shortage of teachers of color in STEM and so we’re doing both things at the same time, we’re killing two birds with one stone.”

“We know that students respond better, they learn better when their teachers look like them,” Northam said.

The program is already in place at 45 colleges and universities across the country, including Old Dominion University.

RELATED: Girls in STEM: NASA working on missions to go further into space than ever before