American Airlines has required passengers to wear face coverings since May 11. Passengers who don’t comply are denied boarding. 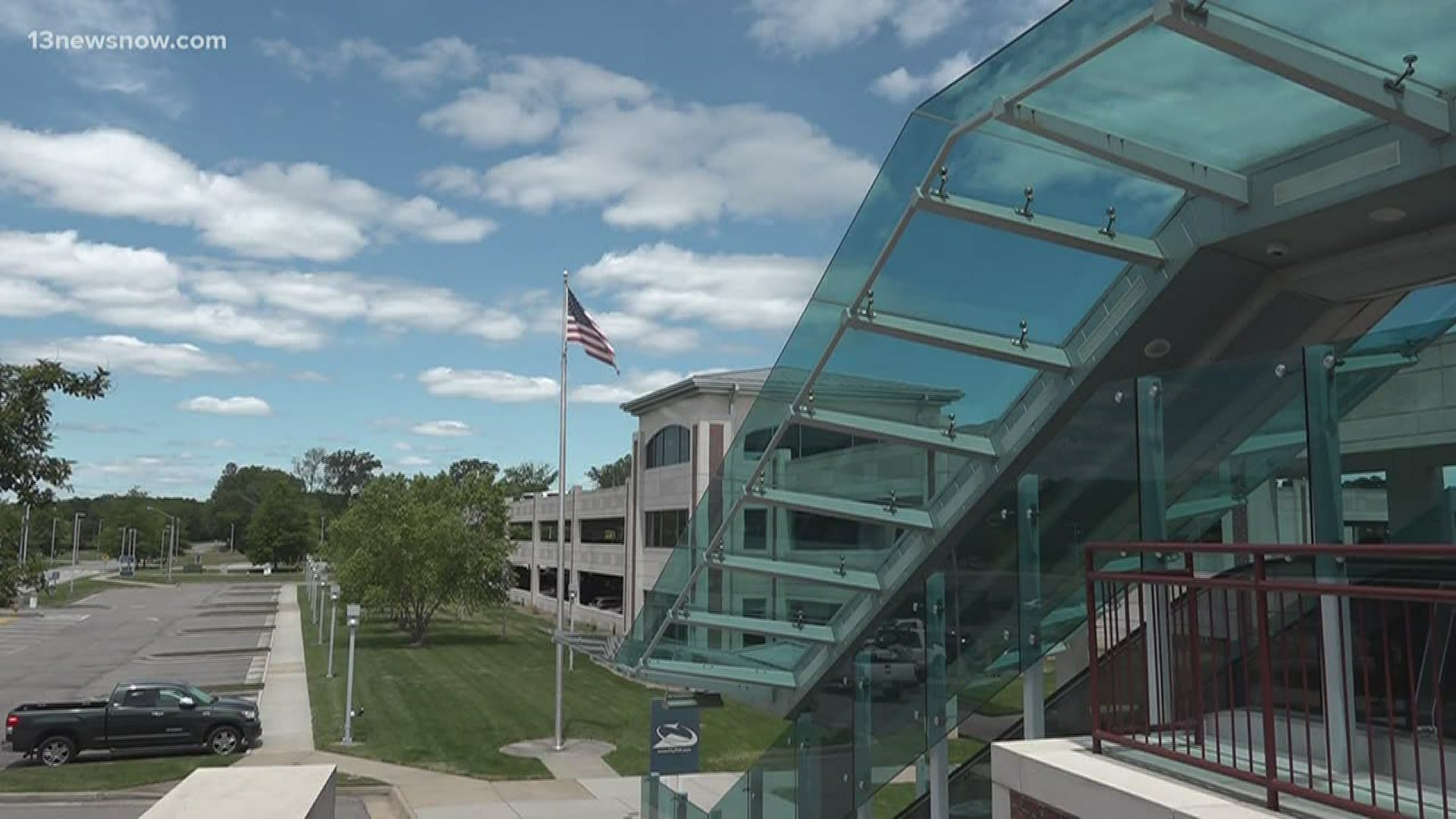 American Airlines says a flight out of Virginia was delayed after a passenger refused to comply with its policy requiring a face mask.

The airline said the passenger ultimately exited the plane. The flight then departed for North Carolina’s Charlotte Douglas International Airport without further issues.

American has required passengers to wear face coverings since May 11. Passengers who don’t comply are denied boarding.

Since July 29, the Airline has enacted a policy that requires customers over the age of 2 to wear face coverings in areas of an airport operated by American.