Under Virginia's expanding vaccine rollout plan, local health departments are now looking for large sites where they can set up mass vaccination centers. 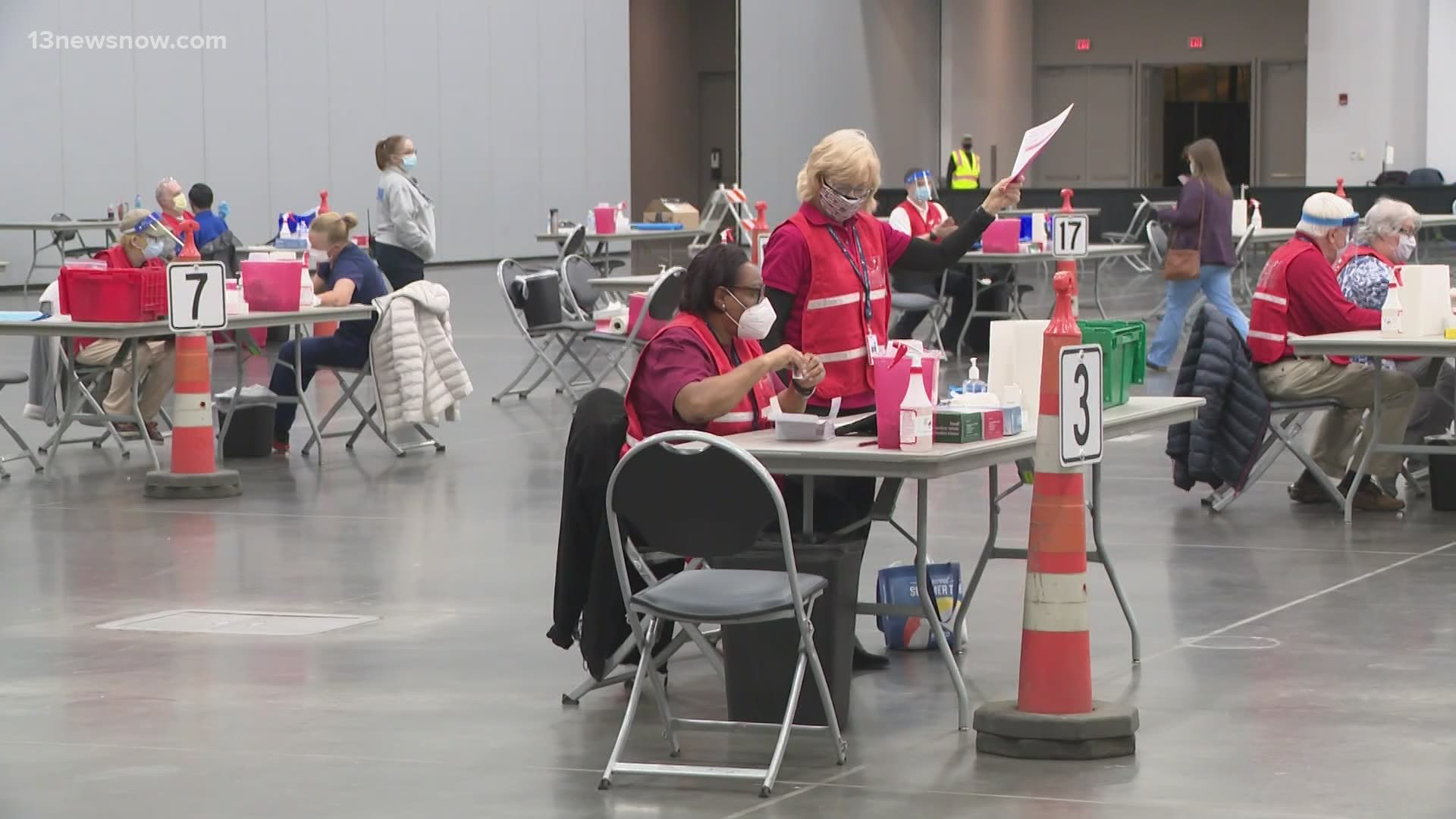 Local health departments are now looking for big sites where they can offer large clinics, once they’re ready for the next phase of the vaccine rollout.

Meanwhile, the Virginia Department of Health is mapping out spots for mass vaccination centers across the Commonwealth.

“Places that will be six to seven-day-a-week operations that initially will be planned and partnered with health departments, with medical reserve corps, with the health system," said Dr. Danny Avula, Virginia's new vaccine coordinator, during a Thursday press conference.

Avula said the Commonwealth wants big sites that will help Virginia reach its target of 50,000 vaccine doses administered per day.

“Eventually our goal is to get this staffed by the National Guard and by contracted vaccinators who will be able to provide this service in large scale.”

Local health departments are responsible for making the plan work. Virginia Beach is already offering vaccines at the Convention Center.

Chesapeake Health Department spokesperson Kimi Stevens says the city is looking at just about everything.

“Conference centers, malls, warehouses, airports, anything that can accommodate space because we have to have space," Stevens said. "Physical distancing is an issue, whether we do it as a drive-thru or inside because it’s cold.”

Stevens said vaccine storage, distancing, and sanitation are challenges. She even solicited help from the public.

“If you have a large space and you want to help... call me! I’m serious," Stevens said. "Maybe there’s a resource out there we haven’t tapped. We’re very creative in Chesapeake, we love out-of-the-box solutions."

For the Norfolk and Hampton health departments, it’s too early to say if Scope Arena and the Hampton Coliseum could be options.

A Norfolk health department spokesperson said the department is looking at mass vaccination options, but couldn't release details until it's finalized.

The Western Tidewater Health District said it will likely hold some kind of mass vaccination center outside – maybe at the fairgrounds or in college parking lots - because there aren’t big enough indoor venues.

Most health department leaders said they want to finalize a plan for the locations of the vaccination centers next week, but the centers won’t be ready for a few more weeks.

Hampton Roads is still in the first phase -- Phase 1A for healthcare workers and people in senior homes -- of the vaccine rollout. 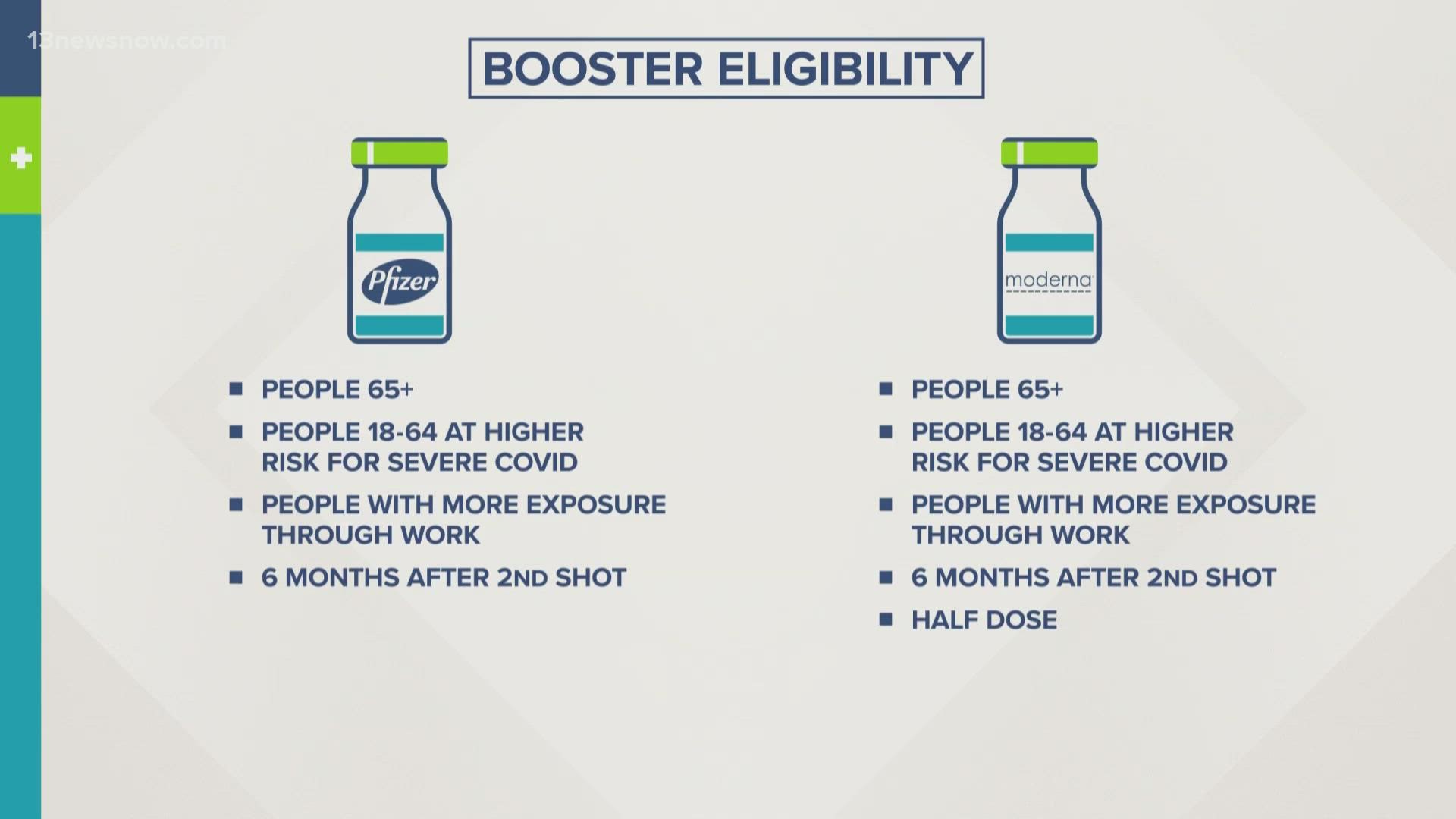