The agency paid many unemployed workers too much, too quickly. Now it's withholding the next $1200 in federal benefits to make up for the error. 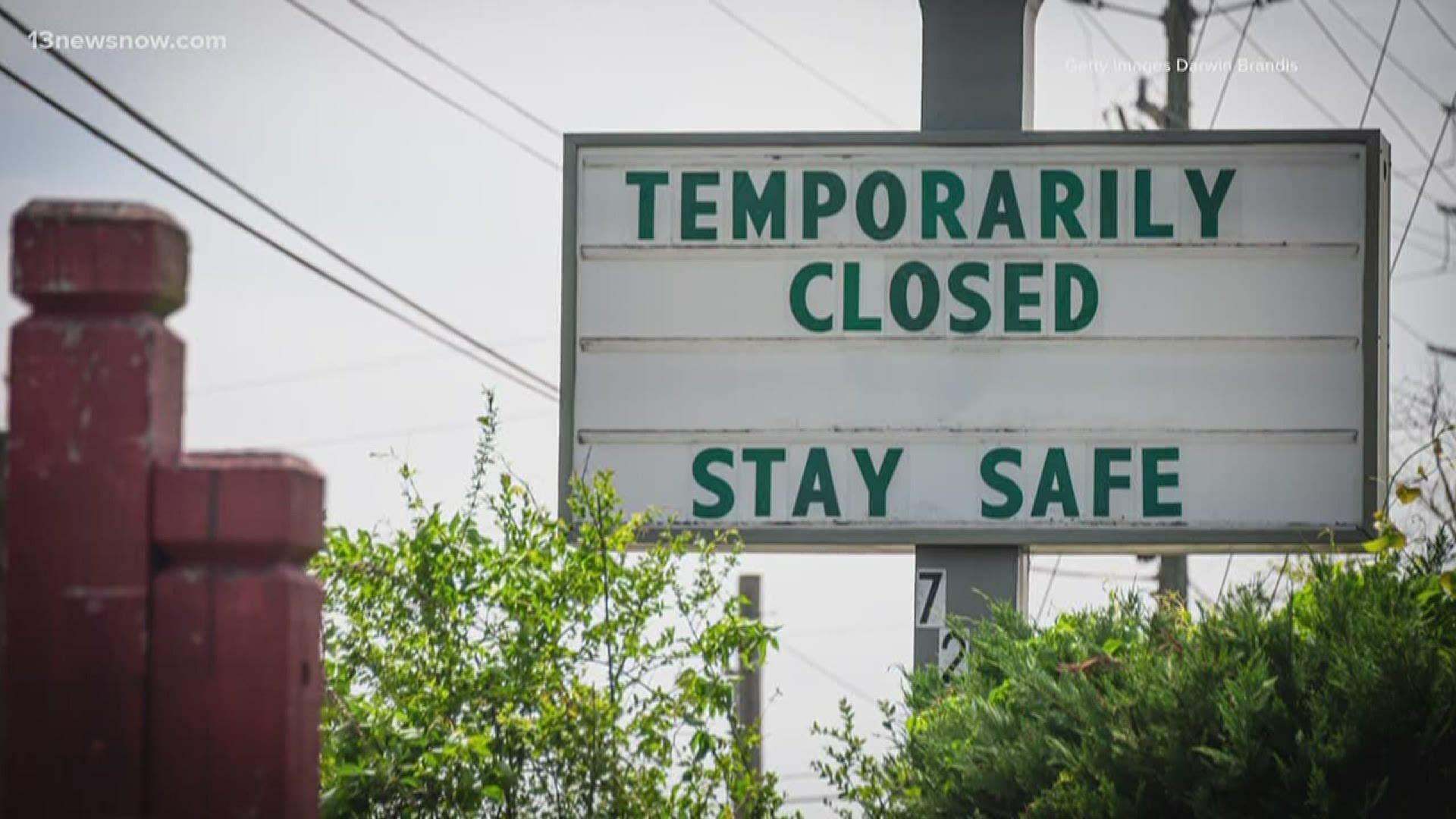 NORFOLK, Va. — A Virginia Employment Commission "agency mistake" paid more than 35,000 unemployed PUA recipients more money than they should have initially received, and now the agency is pausing the distribution of federal benefits to make up for the error.

On Saturday, many received this message from the third-party site Gov2Go:

“So it’s basically like they advanced us money, that was their mistake," said Amanda Vaughan, an unemployed recipient of these early payments. "I definitely understand things happen but you’re dealing with people’s livelihoods.”

The total amount of federal benefits that an unemployed worker will receive via PUA will not change with this adjustment, but the timing of the distribution is affected.

Many of the workers receiving PUA benefits had already waited close to two months for help. Vaughan said her family received the money last week and paid overdue expenses.

“We took that money we received and we paid bills and we can’t go to Dominion Energy and say, 'Can we get that money back?'” she said.

Vaughan and others were counting on the $1200 in federal benefits over the next two weeks to help with daily expenses.

“We’re back in kind of another financial crisis all over again," Vaughan said. "A mistake like that should not be taken lightly.”

Vaughan said she and others wouldn't have known to save part of the 'advance' payment for these two weeks of diminished benefits, as they believed the long process for benefits was over and they could rely on the same amount each week.

"Plus, it’s hard to save when you are getting a payment seven weeks late," she said. "That’s a long time.”

More than 110,000 Virginians have applied for PUA benefits and more than 70,000 have filled out weekly claims.

MORE ON UNEMPLOYMENT BENEFITS DURING COVID-19:

RELATED: VEC plans to make benefit extensions for unemployed workers 'up and available' in next two weeks