Doctors say there’s a growing demand for mental healthcare. Some people are waiting months to see a therapist following the closure of the region's largest provider. 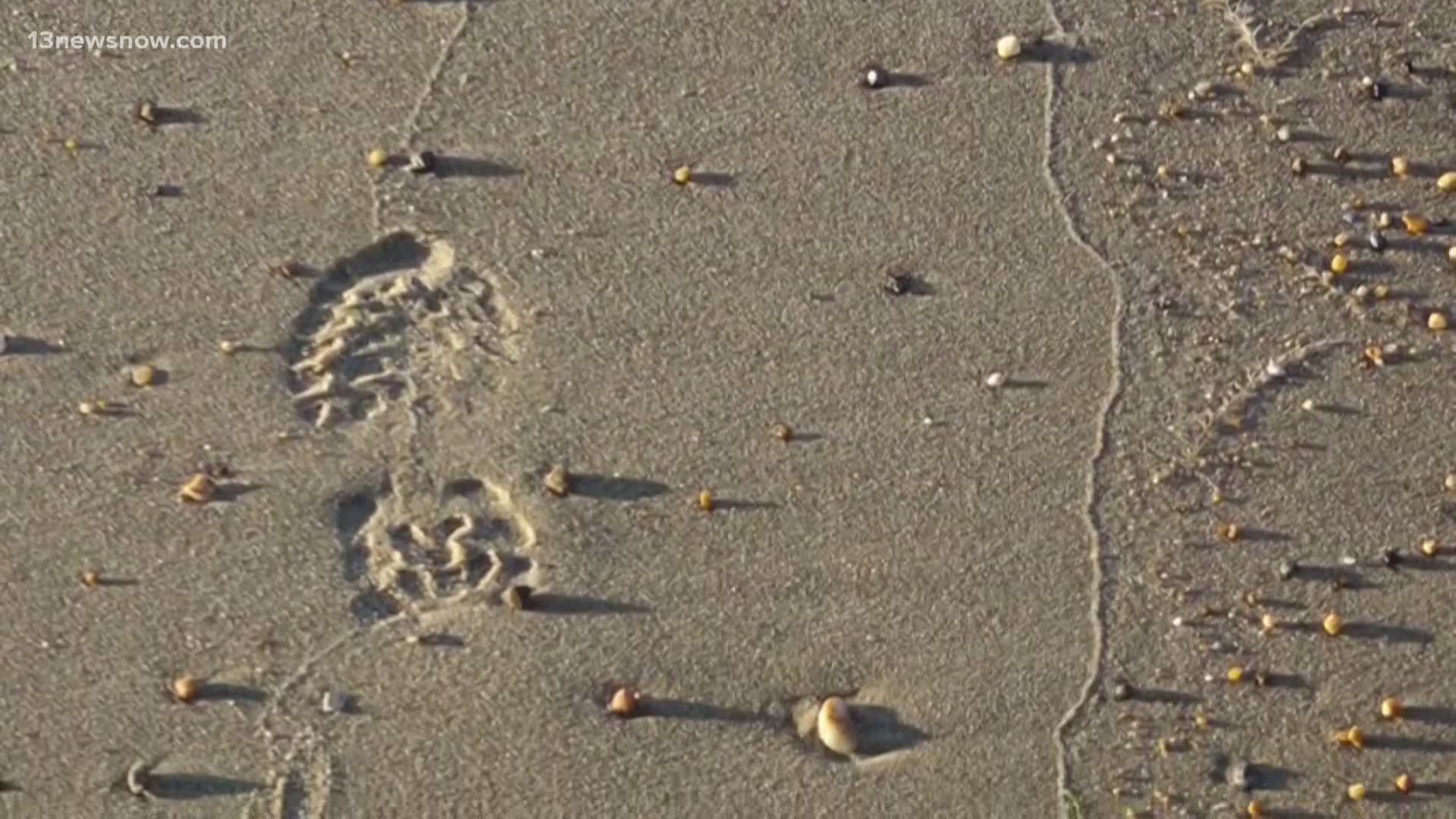 Some people are now waiting months to see a therapist, reflecting a growing demand for mental healthcare during the pandemic, but a system that may not have the capacity to provide treatment to everyone in need.

Dr. Kathleen Brown, a mental health clinician with a Ph.D. and a Master’s degree in mental health counseling from ODU, says Hampton Roads’ weak mental health system was exposed by the unexpected closure of Christian Psychotherapy Services in January.

Brown said more people in Hampton Roads are currently seeking help for depression, anxiety and other mental health conditions, but access to care is a problem.

“So those individuals who are seeking services may find a barrier to those services because so many other people are experiencing the same thing," Brown said.

Former CPS therapists tell 13News Now it closed because of financial problems. Board members won’t talk about the closure because of legal action and threats of lawsuits.

“Because [CPS] shut down, it’s had such a huge impact and ripple effect on other individuals," Brown said.

Jacob Wakefield, a Portsmouth man and former CPS patient of 24 years, lost access to his longtime therapist and couldn't get a refill of his prescription for bipolar disorder.

“It’s like how much longer can I last without my medication before I end up in a mental hospital," Wakefield said. "And I’m sitting here panicking."

With so many other people now looking for new therapists, Wakefield said the earliest appointment he could schedule with a new doctor was three months out.

"Three months with no medications, what is that going to do to someone," he said. "They didn’t think about what are all those patients going to do."

Many therapists who were employed by CPS are now required to go through a three-to-six-month process of being re-credentialed. Brown said the closure revealed a crisis in care in which people in dire need are out of options.

“Now with a lack of access to such a big mental health provider where do they go from there, and the answer to that is a lot of times they’ll end up in emergency rooms.”

Centralized data on how many people are seeking mental healthcare is difficult to track, but CHKD records visits at its hospital in Norfolk.

“Fortunately more and more people are recognizing the brain is just another organ in the body and they’re willing to seek help for their family members," said Dr. Carl Peterson, CHKD's Chief of Psychiatry and Mental Health Services.

CHKD is building a new mental health hospital and hiring more psychiatrists each year to respond to the growing need.

“We currently have a waitlist at CHKD of over 1,000 [children seeking mental healthcare] and that’s in spite of the fact we’ve grown our mental health staff from eight [clinicians] to 48," Peterson said.

Peterson said it can take six to nine months for a child to be seen by a subspecialty-trained mental health provider.

"That's unacceptable, we need to get those children in much more quickly," he said.

“Now the pandemic has pushed another surge of individuals who were never seeking care before that are seeking it -- which is wonderful -- but how do we provide care for all of these people and do it in a way that’s ethical and will keep them coming back," she said.