Researchers at the University of Virginia have identified a gene that spreads “triple-negative” breast cancer to other parts of the body. 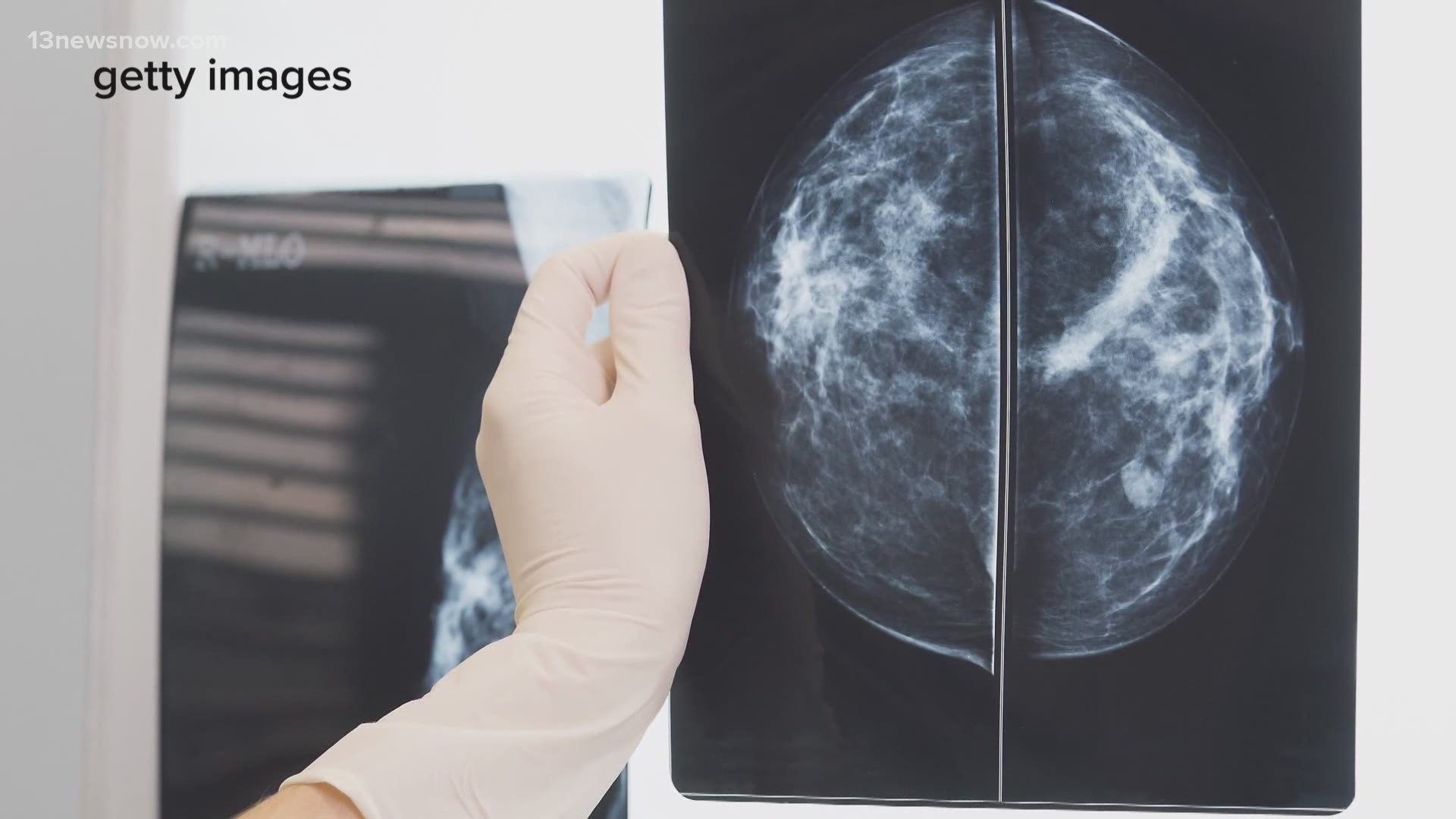 CHARLOTTESVILLE, Va. — It’s the most common cancer among women in America: breast cancer.

Danita Jones, a survivor in Norfolk feared it for many years. It’s the disease that claimed her mother’s life.

In 2008, Danita got the dreaded diagnosis: Stage 2 Breast Cancer.

“At that moment, I was like, 'Why did I fear this?'” said Jones. “If you get it or get anything, you just deal with it. That was my main thing. I've spent so many years, now what do I do? I’ll fight the fight.”

She’s gone through aggressive chemotherapy three different times, but the cancer is smart. It progressed to Stage 4 Breast Cancer and continued to spread despite the treatments.

Every time it gets worse, Danita fights back even harder. It’s her positive outlook that gets her through.

“I focus on today, living my life today,” Jones said. “Not thinking about that tomorrow.”

Her breast cancer has spread to other parts of the body.

Now, a new discovery at the University of Virginia offers a glimmer of hope.

Researchers have identified the gene responsible for causing Triple-Negative Breast Cancer, an aggressive form of breast cancer that spreads to other parts of the body.

They’ve developed a potential way to stop the cancer from spreading to other parts of the body. Dr. Sanchita Bhatnagar, an assistant professor at the University of Virginia is behind the groundbreaking discovery.

“That’s why we are very excited,” said Bhatnagar.

“There are two major messages: one, of course, is that we have identified a driver of metastasis in triple-negative breast cancer patients, so you can target this protein and we believe it’s an opportunity to prevent the metastasis which ultimately should lead to the increase of the survival rate in these patients,” Bhatnagar explained.

“We are also excited because our technology provides another platform to selectively deliver chemo to these patients and leads to the reduced side effects that we often see in chemotherapy in these patients.”

The research is just beginning, but the hope is it’ll help more people survive the aggressive disease.

It’s a disease that turned Danita’s life around and made the doctor’s office a second home she’ll have to visit for the rest of her life.

The treatments forced her to stop working. It’s an uphill battle she's come to embrace.

"I just, I go bald," said Jones. “I don’t do wigs, I don’t do scarves, I'll do a cap, but I just wear it as a badge of honor, because I'm alive. I’m so happy to be here, because being here means that there’s a treatment.”

As long as there’s a treatment, Danita will keep fighting.