Both bills would make firefighters with certain cancers eligible for workers compensation and eliminate an eligibility requirement of exposure to toxic chemicals. 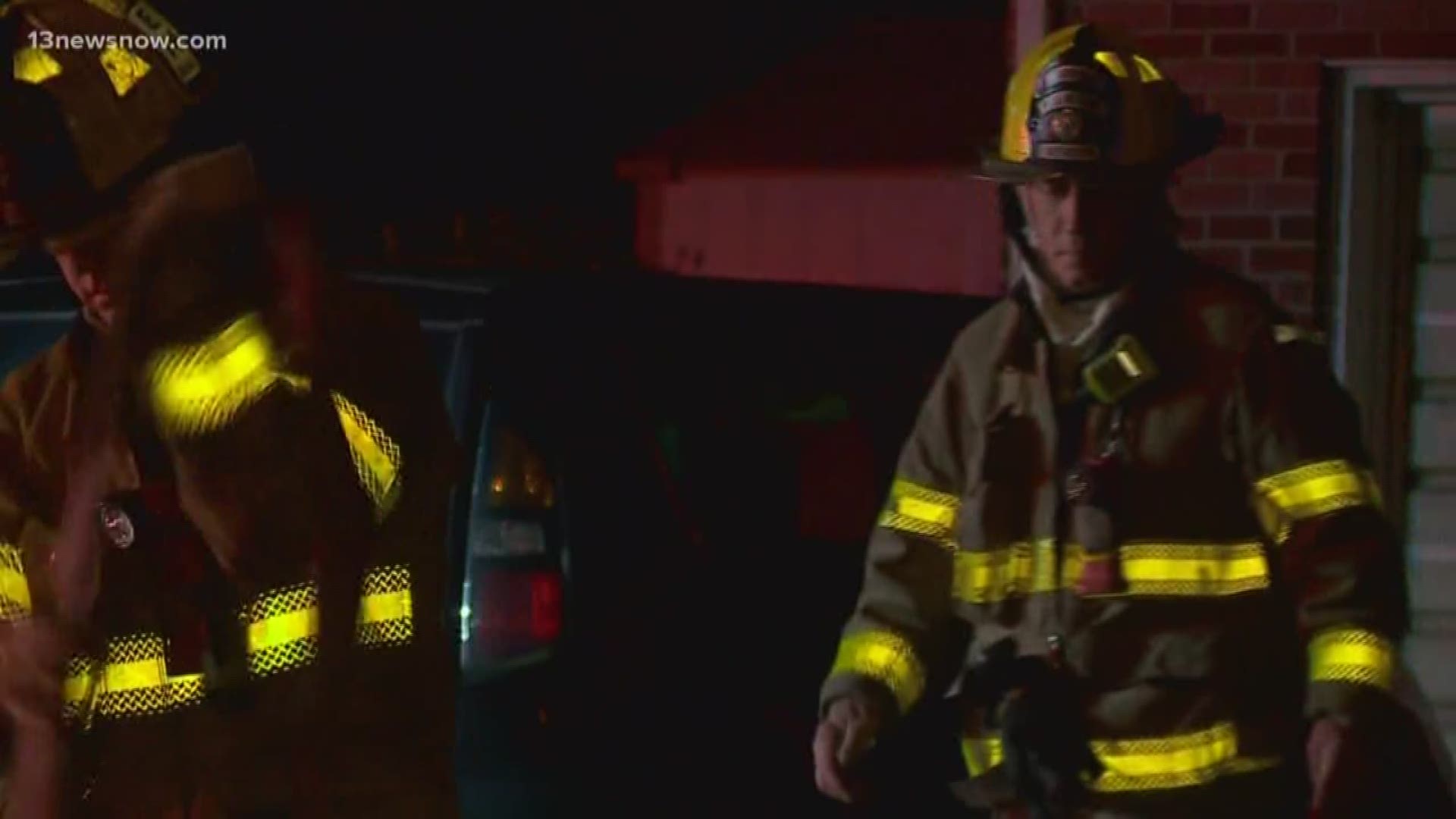 NORFOLK, Va. — It's the leading cause of death among firefighters: cancer.

This week the Virginia House and Senate passed bills that would improve coverage for firefighters who develop cancer on the job.

It’s a cause that Lawrence Brown, President of Norfolk Professional Firefighters, has pushed for over the last few years.

“A lot of people have passed on from this cancer, unfortunately, won’t benefit from this. But their sacrifice has made it easier for their brothers and sisters,” said Brown. “To me, it was an honor to them that we got this done finally after years of fighting to get this done. It was just the right thing to do, it’s always been the right thing to do.”

Currently, firefighters who have developed colon, brain, or testicular cancer in the line of duty do not receive workers comp. HB-783 and SB-9 propose adding those to the list of cancers that are presumed to be an occupational disease covered by the Virginia Workers’ Compensation Act.

The bills would also remove the compensability requirement that firefighters who develop cancer had contact with a toxic substance in the line of duty.

“We’ve been saying for years that the process was unfair to the one that was lost because the process was even asking someone being on the job for 27 years had you ever gone to a fire, you had to prove whether or not that particular substance or chemical would cause you to have one of the cancers that was listed. The paperwork was long, it financially could bankrupt the family,” said Brown.

The risk of cancer for firefighters is higher compared to the average person. According to Firefighter Cancer Support, firefighters are twice as likely to get testicular cancer and mesothelioma. They’re about 1 ½ times more likely to get multiple myeloma and Non-Hodgkin's lymphoma. They’re also at a higher risk for other types of the disease, such as skin cancer, brain cancer, prostate cancer, colon cancer, and leukemia.

RELATED: Firefighters want support in the battle against work-related cancer

“Our members don't think about when they respond to calls, that they're going to get cancer or not come home...so it is great to have these bills going forth,” said Brown.

The next step is for Governor Ralph Northam to sign off on one of the bills.