There's an online petition to protect a Confederate monument in Gloucester. Localities may soon have the power to decide if they want to take down certain memorials. 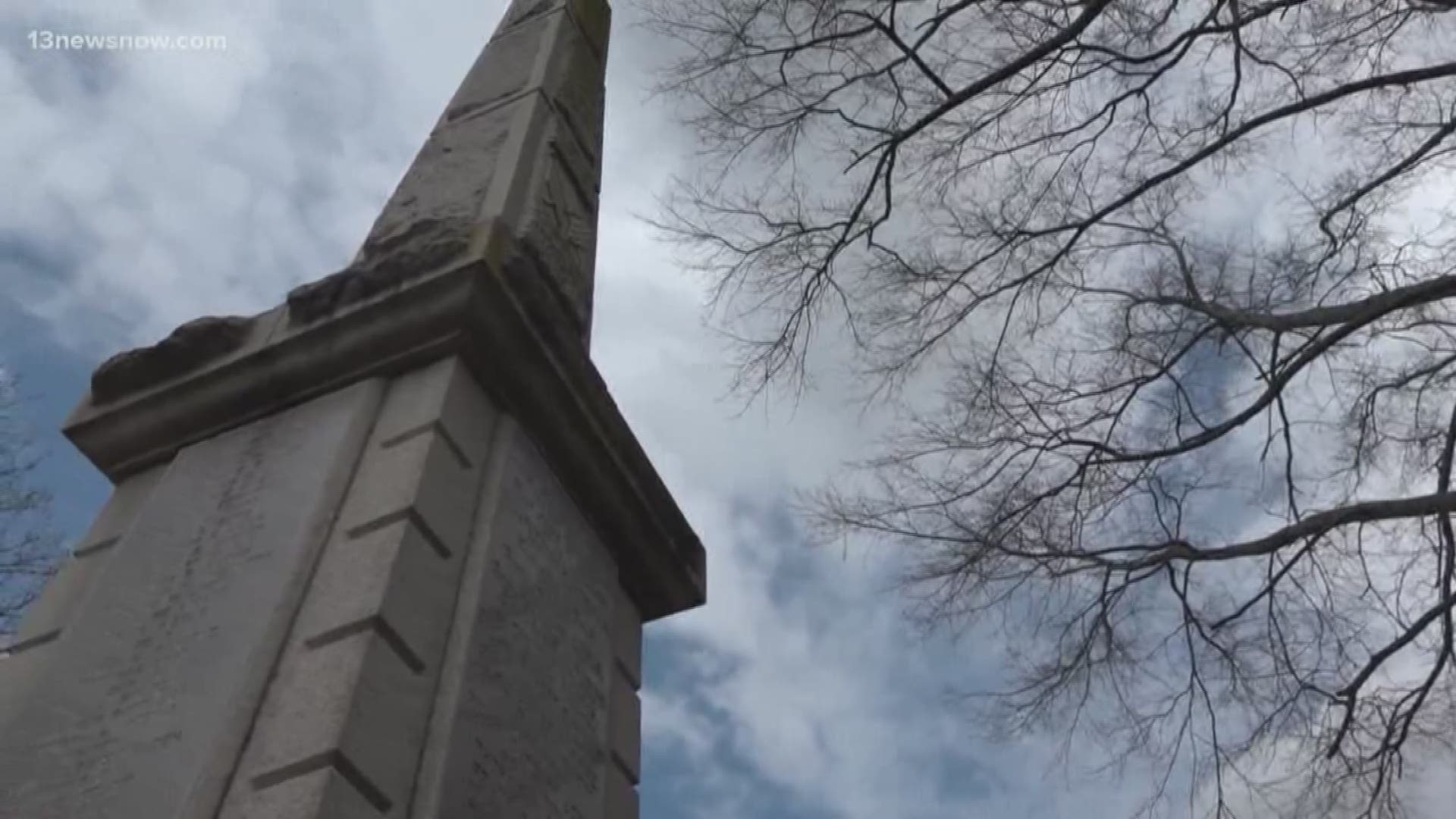 GLOUCESTER COUNTY, Va. — Confederate monuments are at the center of controversy in Virginia, including in Hampton Roads.

The debate is growing over what to do with the more than 100-year-old memorial in Gloucester.

A petition is circulating online asking the county board to pledge never to remove, relocate, contextualize, cover, or alter any Veterans Memorial in Gloucester.

The Virginia House and Senate passed legislation over the weekend that will now give localities the power to decide the fate of certain monuments. Legislation to remove memorials for war veterans now heads to Governor Ralph Northam. The Governor has said he supports giving localities control over the debate.

According to County Administrator Brent Fedors, the Gloucester County Board of Supervisors does not currently have plans to discuss the topic.

Ernie Warner has lived in Gloucester for more than 20 years. He's familiar with the Confederate monument that sits next to Gloucester’s old courthouse.

“I think it should go,” Warner said. “It's an important part of our history, I think it has a place... but maybe it's not for everybody.”

Not everyone has an issue with the monument.

“I don't have an issue, but I understand if anyone has an issue,” one Gloucester resident said. “I do think they should go with the minority, if a few want it down, if it offends a few people, the majority should listen to the minority.”

Although it's too early for Gloucester leaders to decide, Warner has some thoughts of his own.

“Have a museum so we can go look at it, we need one country and no more division,” Warner said.