The Virginia House and Senate passed a measure that would let localities alter and remove Confederate monuments. 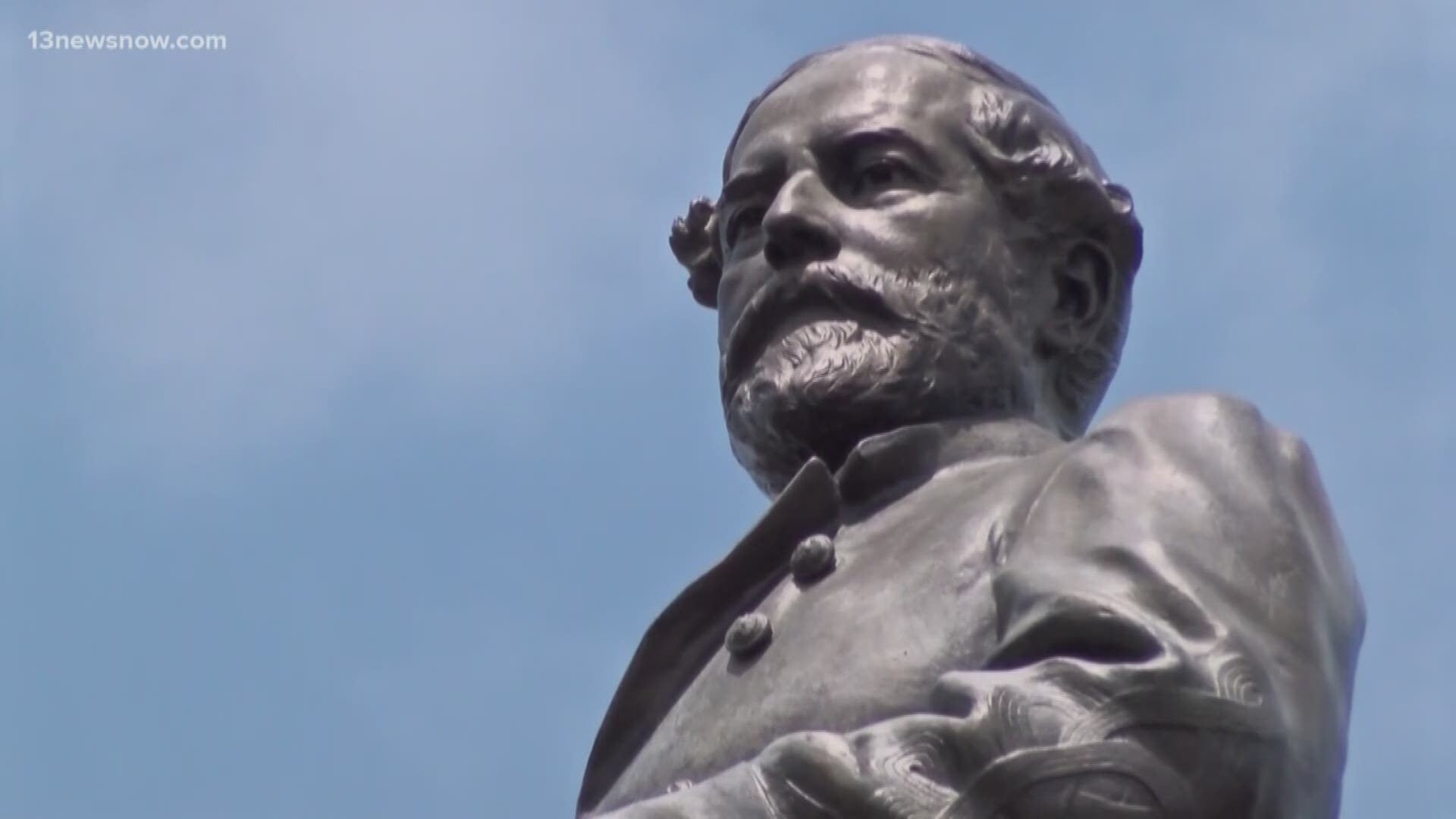 RICHMOND, Va. — Some of Virginia's scores of Confederate monuments could soon be removed under legislation state lawmakers have approved.

The House and Senate passed legislation over the weekend that would undo an existing state law that protects the monuments and instead let local governments decide their fate.

The bill's passage marks the latest turn in Virginia's long-running debate over how its history should be told in public spaces.

The legislation now heads to Gov. Ralph Northam, who has said he supports giving localities control over the issue. Several local governments have expressed their intent to remove statues.