In total, she submitted over 100 fraudulent claims to Medicaid, which resulted in a loss of $548,000. 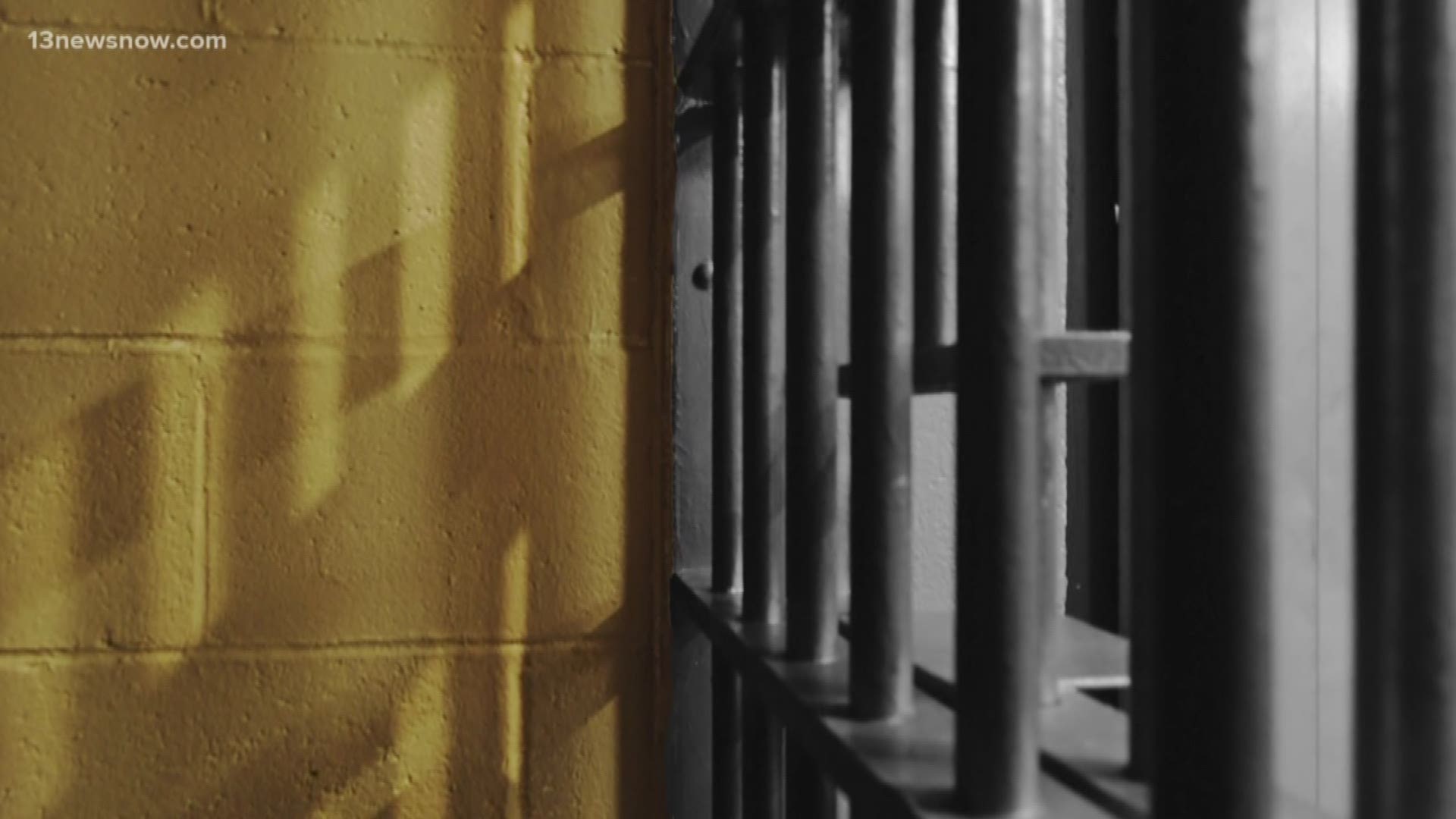 A woman from Raleigh, North Carolina, pleaded guilty to Medicaid fraud in federal court for the Eastern District of Virginia today.

Connie Omari, 37, is a licensed professional counselor in both Virginia and North Carolina who made false statements to Medicaid for the payment of services.

The defendant abused her position as a licensed professional counselor to orchestrate a scheme involving the fraudulent submission of Medicaid claims for over 100 patients,” said Raj Parekh, acting U.S. Attorney for the Eastern District of Virginia. “Working with our partner agencies, we will continue to investigate and prosecute those who attempt to defraud and manipulate the health care system for their own personal benefit.”

Omari owned Sacred Journey, Inc, which is a Norfolk-based company that provided partial hospital services to people at risk of needing full psychiatric hospitalization or people who are transitioning out of psychiatric care.

Omari purposefully overbilled Medicaid by submitting claims for payments of services that were never performed for patients.

These claims happened from September 2015 through June 2017. In January and February of 2017, Omari and her family were out of the country, and there was no way of possibly providing any service.

In total, she submitted over 100 fraudulent claims to Medicaid, which resulted in a loss of $548,000.

Omari will be sentenced on February 18, 2022, and faces a maximum sentence of five years.