Lori and Pacifico Talens were convicted of selling counterfeit coupons to groups of coupon enthusiasts, costing businesses millions of dollars. 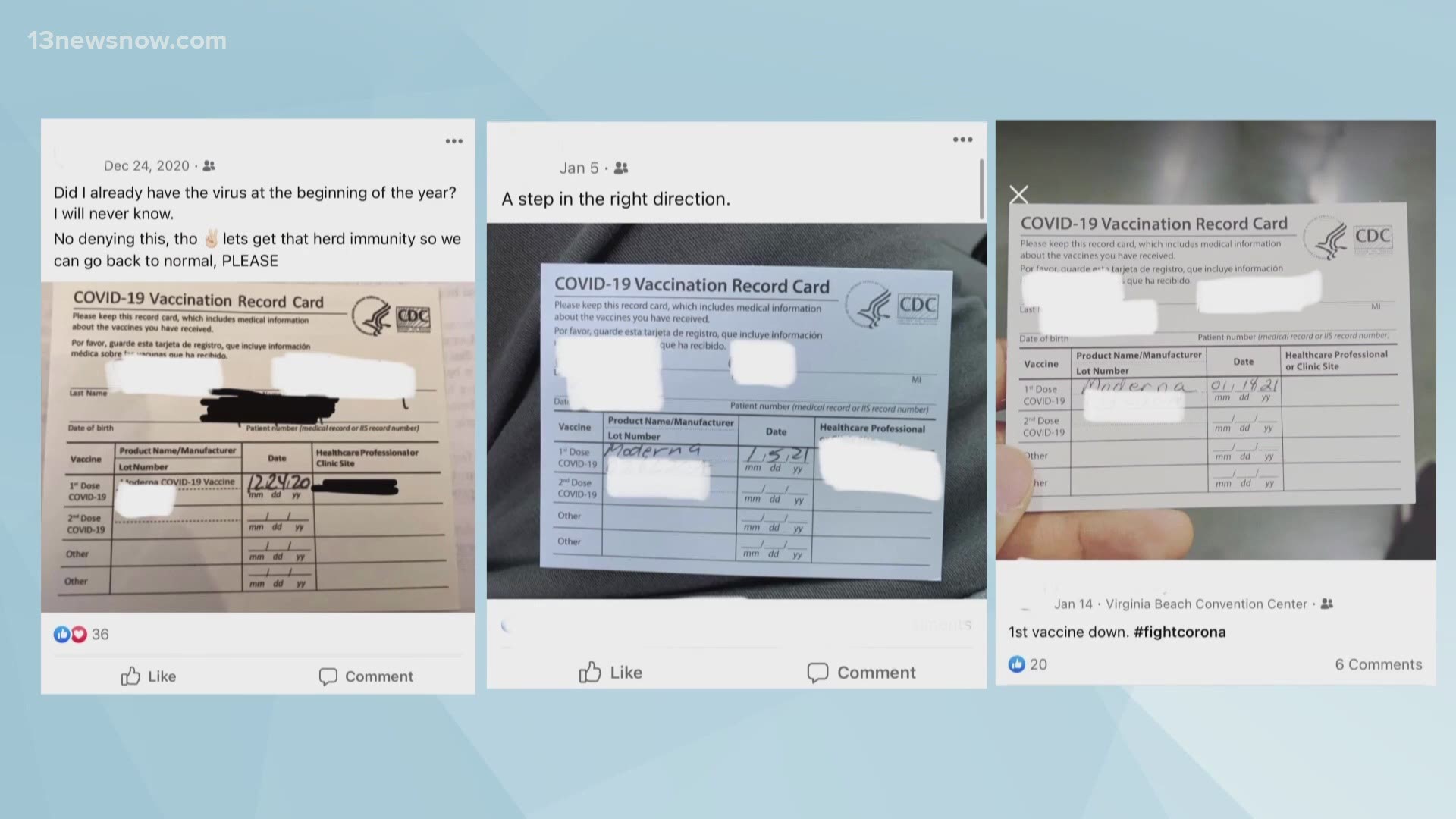 A Virginia Beach couple is facing serious prison time after scamming multiple businesses with coupons, costing them millions of dollars.

The Acting United States Attorney Raj Parakh for the Eastern District of Virginia said 41-year-old Lori Ann Talens was sentenced to 12 years in prison Tuesday, Sept. 14 for using fake coupons to make money. The incidents took place from April 2017 through May 2020.

Her husband, 43-year-old Pacifico Talens, was sentenced to 87 months in prison for his role in the scam back on August 19.

Parakh said the businesses victimized by the Talenses suffered $31 million in losses from the coupon fraud.

Officials said Lori used social media sites and apps like Facebook and Telegram to connect with coupon enthusiasts to sell them counterfeit coupons.

She went by "MasterChef" online, where she would make the different types of coupons at her house. People couldn't tell a difference between the virtual coupons compared to the authentic ones.

Additionally, the price values of the coupons were raised, unlike what any average coupon would offer. That's how Lori was able to get free items at an extremely low price.

Pacifico Talens used the United States Postal Service along with other commercial delivery services to ship the coupons across the country. She was receiving payments for the fake coupons through Bitcoin and Paypal.

“Coupon fraud is not a harmless crime. Lori Ann Talens and her husband operated an audacious fraud scheme that stole more than $31 million directly from retailers and manufacturers,” said Brian Dugan, Special Agent in Charge of the FBI’s Norfolk Field Office. “The FBI investigates these matters aggressively because this kind of fraud ripples through the economy, and unfortunately it is the innocent consumer that ultimately pays the price.”

RELATED: Americans are falling for scams less, but losing more money during pandemic

Pacifico's involvement in the scheme caused him to be sentenced to more than seven years in prison. The attorney's office said he was aware of it and profited from it.

“Protecting American consumers and businesses from individuals who seek to take advantage of the U.S. Mail by distributing counterfeit, illegal, and improper items remains a priority to Postal Inspectors,” said Inspector in Charge Daniel A. Adame, Washington Division of the U.S. Postal Inspection Service. “We will continue to pursue these individuals to bring them to justice. We are committed to safeguarding the public’s trust in our nation’s mail system.”

The couple got caught when one of their customers reported them to the Coupon Information Center. That's when the CIC ordered coupons from them and was able to confirm its inauthenticity.

Prosecutors said Lori was also involved with other fraudulent activity including Medicaid and SNAP benefits, causing them $43,000 in losses.