“Our democracy is strongest when everyone is able to participate," Delegate Price said. 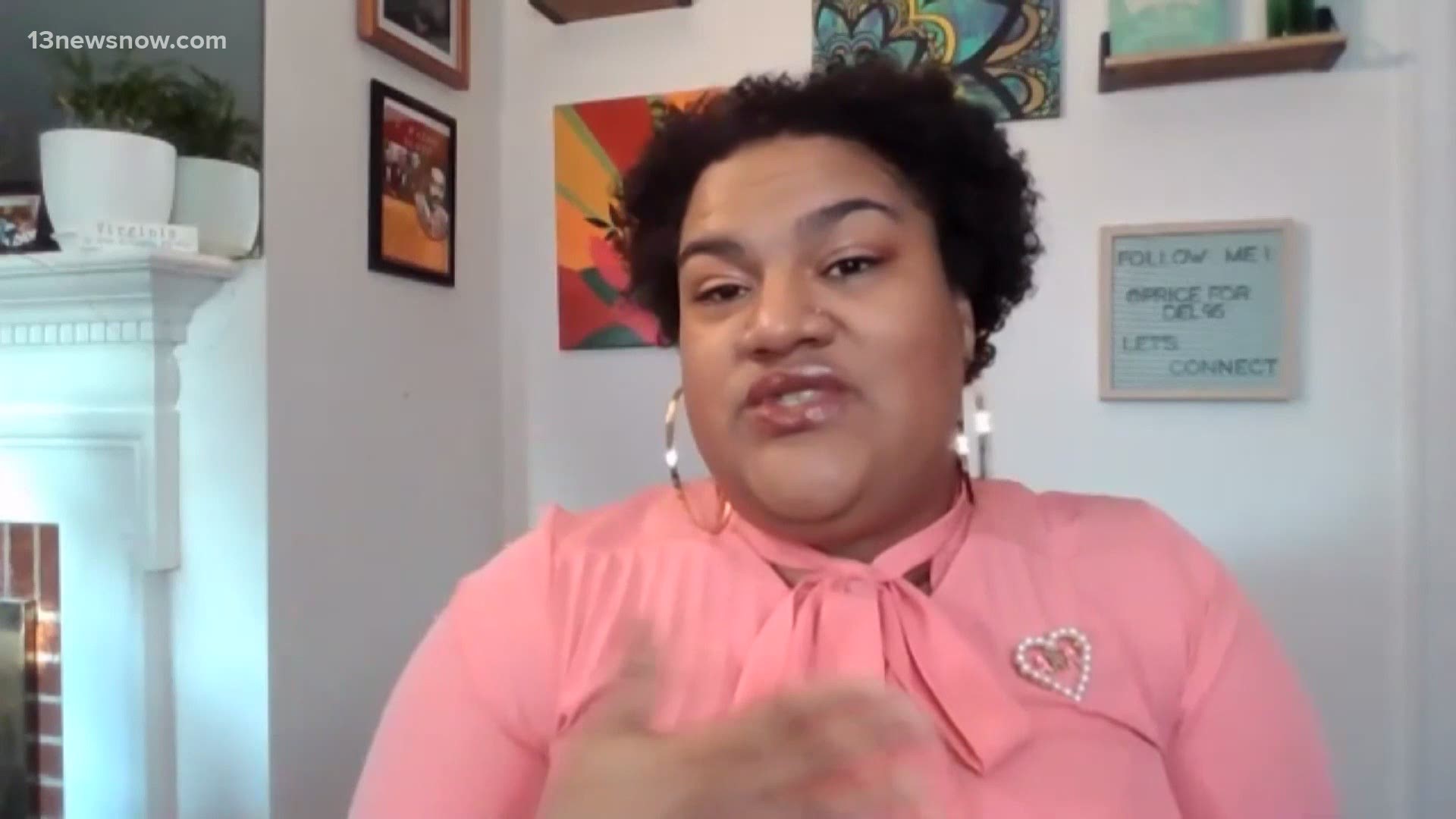 NEWPORT NEWS, Va. — It’s the first of its kind in the Commonwealth: the Voting Rights Act of Virginia.

It’s a push to expand the federal Voting Rights Act of 1965, with updates to protect people’s right to vote across Virginia.

In an interview with 13News Now Friday, Price said the legislation aims to better serve communities by requiring localities to provide voting materials in languages other than English. It would also implement stronger measures against threats and voter intimidation.

“This is a unique piece of legislation in that it’s comprehensive,” said Price. This isn’t special privileges, this is recognizing the history and present that is happening that is leading to voter suppression and just saying that it’s not what we will move into the future of the Commonwealth with.”

In a statement Tuesday, Price said she’s sponsoring the legislation to ensure everyone in the Commonwealth will have access to casting their vote quickly and safely.

“Since the founding of our country, voters who are Black, Indigenous, and people of color have been disenfranchised and faced extreme barriers to accessing the ballot box based on bigotry and fear. Even recent events have shown that that hatred is still threatening our democracy,” said Price.

Price said the legislation comes after getting input from voters in her district. She surveyed her constituents following the 2020 presidential election. The survey was aimed at gaining insight about voters’ overall experiences while casting their ballot.

“Overwhelmingly, everyone that answered the survey said that longer periods of early voting, the no-excuse absentee voting, being able to use a variety of ways to identify themselves and also being able to use the vote by mail was so important to them,” said Price.

Data from Northern Illinois University’s Cost of Voting Index showed Virginia was one of the hardest places to vote in 2016, ranking 49th.

In 2020, the Commonwealth climbed 37 places, becoming the 12th easiest state to vote.

“If you make it easy to vote, people will. That should be the ultimate goal of our democracy,” said Price.

Next, the legislation will head to a subcommittee hearing next Friday.