This weekend marked the beginning of the 23rd annual Structural Collapse Specialist School. 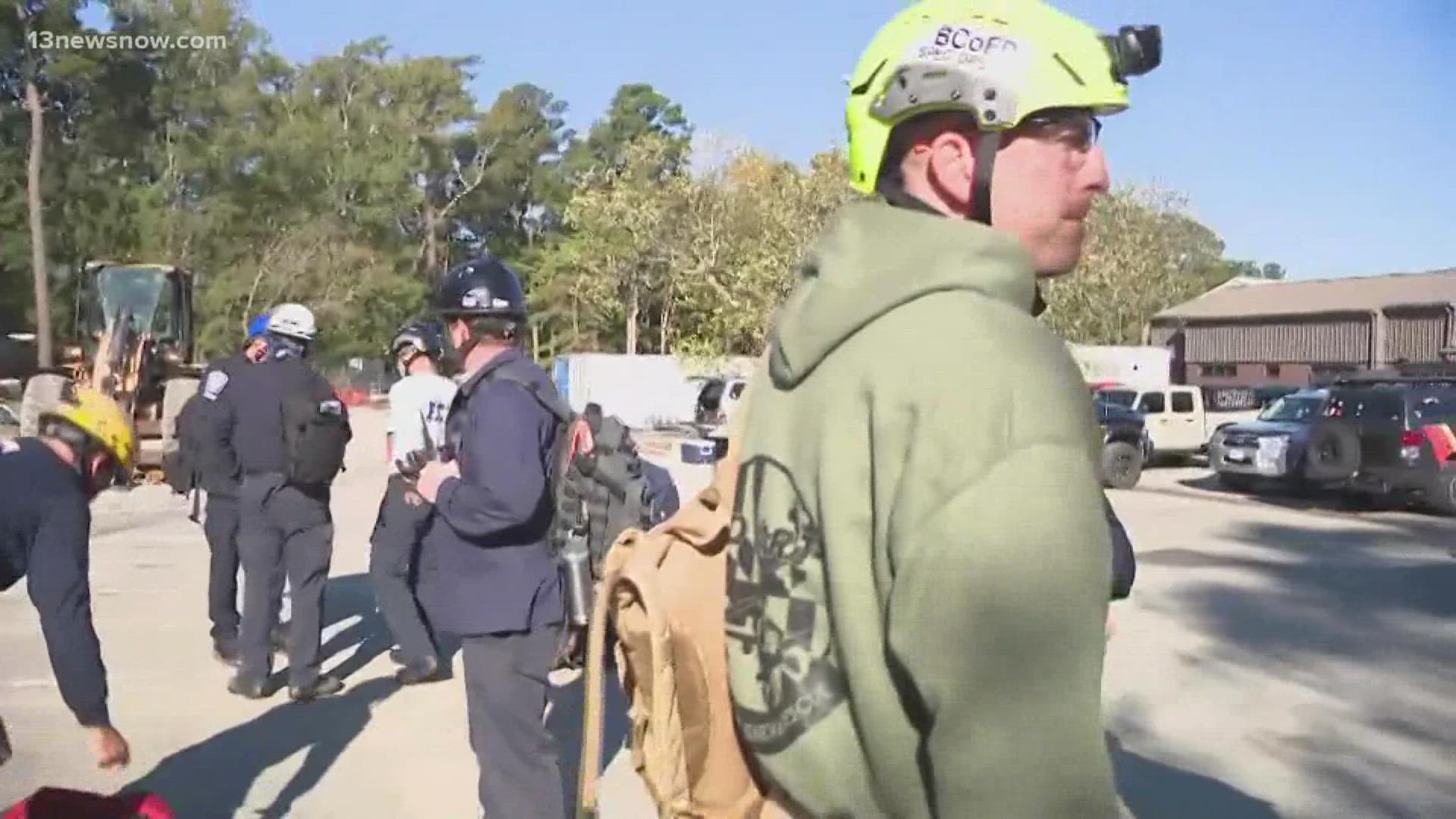 VIRGINIA BEACH, Va. — Dozens of first responders from across the country are in Virginia Beach for a massive structural collapse training exercise hosted by the Virginia Beach Fire Department and Virginia Task Force 2.

Virginia Task Force 2 has responded to disasters like the Surfside condominium collapse and the September 11th Pentagon attack.

Task Force Leader Jon Rigolo say it's through this training that they’ve prepared for the worst.

This weekend marked the start of the annual Structural Collapse Specialist School.

“They’ll learn the skillsets needed to break, breach, burn, and remove parts of the building to gain access to trapped folks," Rigolo said.

“Recently our task force operated in Surfside, Florida for that collapse of the condominium there. The skillsets that are used in a response like that is what we’re training the members that are attending this class.”

Rigolo said this course gives urban search and rescue teams a chance to practice their skills – even the K9 teams get a chance.

Trainers use mannequins that teams will have to extract by maneuvering into narrow spaces, cutting into concrete and steel and moving heavy objects in rubble piles.

More than 160 people are taking part in the hands-on training. It lasts for 8 days.

It’s grueling work, but Rigolo said its necessary training so first responders are ready and prepared for the worst. 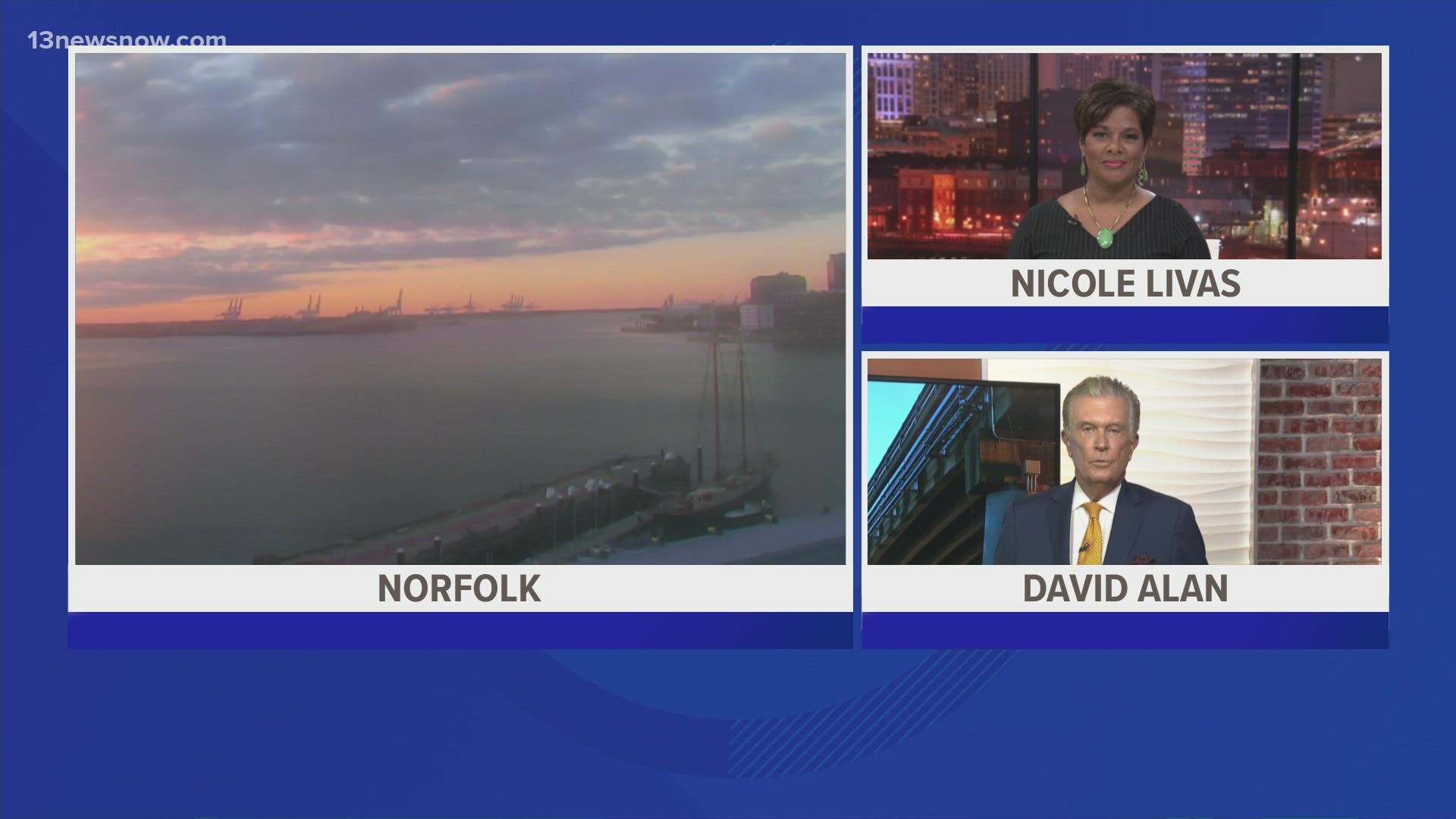