New technology will integrate with navigation app "WAZE" to give drivers live traffic routing updates and notifications for flooded roadways. 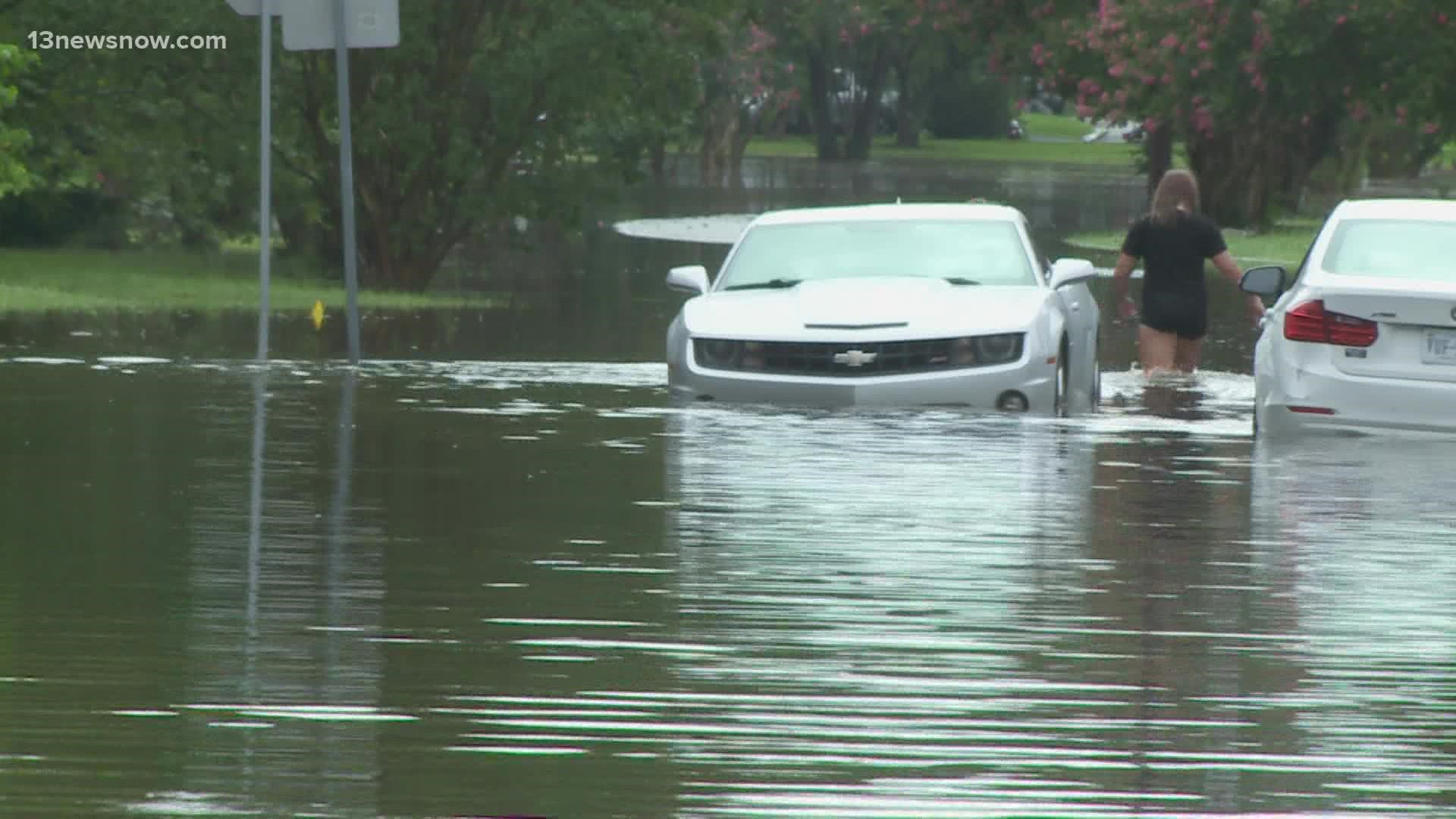 NORFOLK, Va. — Even a small amount of rain in Hampton Roads can cause roadways to flood, creating a maze of detours and added frustration for drivers.

But for more than a year now, a team has been working to make the situation a little less stressful.

“For a coastal community like ours, we’ll never be able to raise all the roads and build walls around cities to protect,” said Paul Robinson, Executive Director of RISE in Norfolk. “This is a way of adapting.”

RISE is a non-profit that looks for, and helps, start-ups developing innovations in coastal resilience.

“This is not done anywhere,” said Robinson. “It’s one of a kind.”

Current flood data and warnings are relatively broad, but Floodmapp’s model will integrate with navigation app WAZE to give drivers live traffic routing updates and notifications.

Norfolk and Virginia Beach are the testing grounds for the new technology - that means the work happening right now locally could eventually be used in cities all across the country.

FloodMapp hopes to launch the technology to the public by the end of the year.