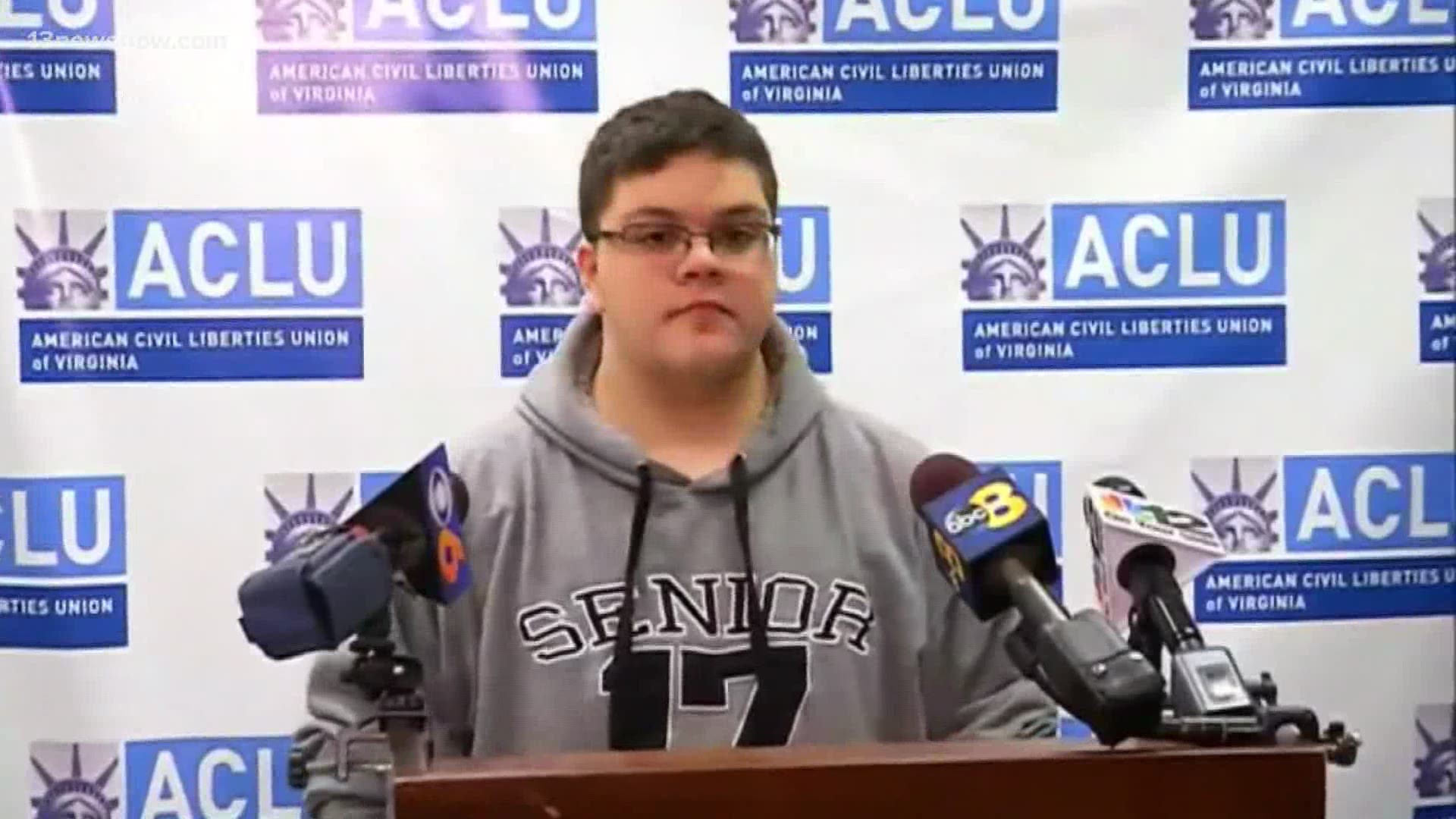 GLOUCESTER, Va. — The Gloucester County School Board is continuing its legal fight after its transgender bathroom ban was ruled unconstitutional last month.

The school board filed an en banc petition to have the entire 4th U.S. Circuit Court of Appeals hear the case.

A three-judge panel previously ruled against the school board, saying Gavin Grimm's constitutional rights were violated when he was required to use restrooms that corresponded with his biological sex - female - or private bathrooms at his high school.

The panel upheld a decision from a federal judge in Norfolk who ruled last year that Grimm’s constitutional rights were violated.

An en banc review would allow the entire 4th Circuit to hear the case, rather than just the three-judge panel.

Grimm’s lawsuit was once a federal test case that drew national attention. 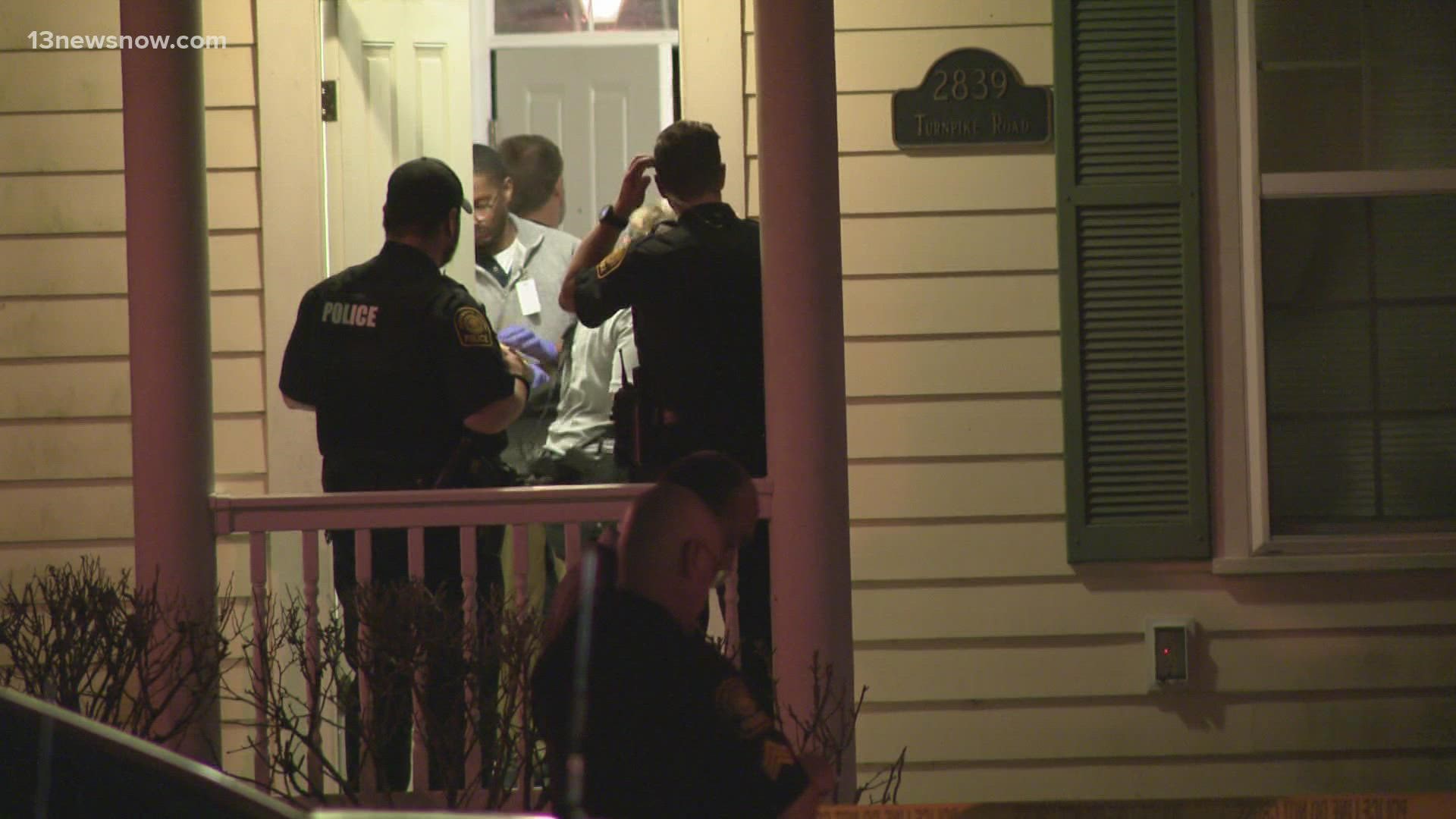