A teacher has been charged with misdemeanor assault after an alleged incident with a 17-year-old student. 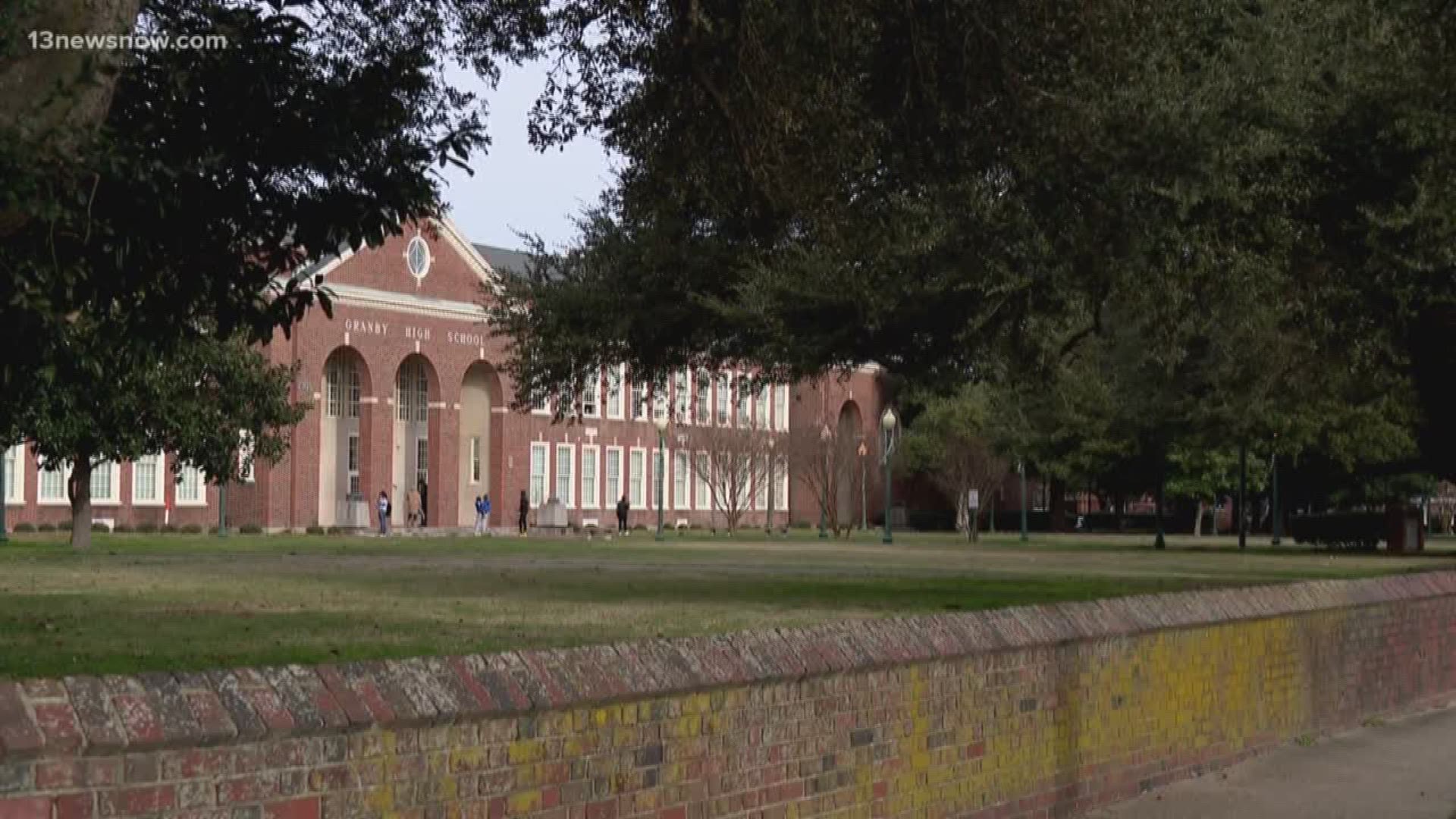 NORFOLK, Va. — Police arrested and charged a Norfolk teacher with misdemeanor assault after an incident that happened with a student Wednesday afternoon.

Officers were called to Granby High School to respond to a report of a teacher assaulting a 17-year-old student.

After learning more about the incident, police arrested 29-year-old Keith Buxton and charged him with misdemeanor assault.

The student walked away uninjured and Buxton was released on a criminal summons afterward.

Buxton is on administrative leave pending the outcome of further investigation into what happened.

He has worked for NPS since August 2019.

RELATED: Woman charged after 11-year-old daughter gives birth to baby in a bathtub