Existing phone numbers with "757" as the area code won't change, but new numbers will be designated with a "948" area code instead. 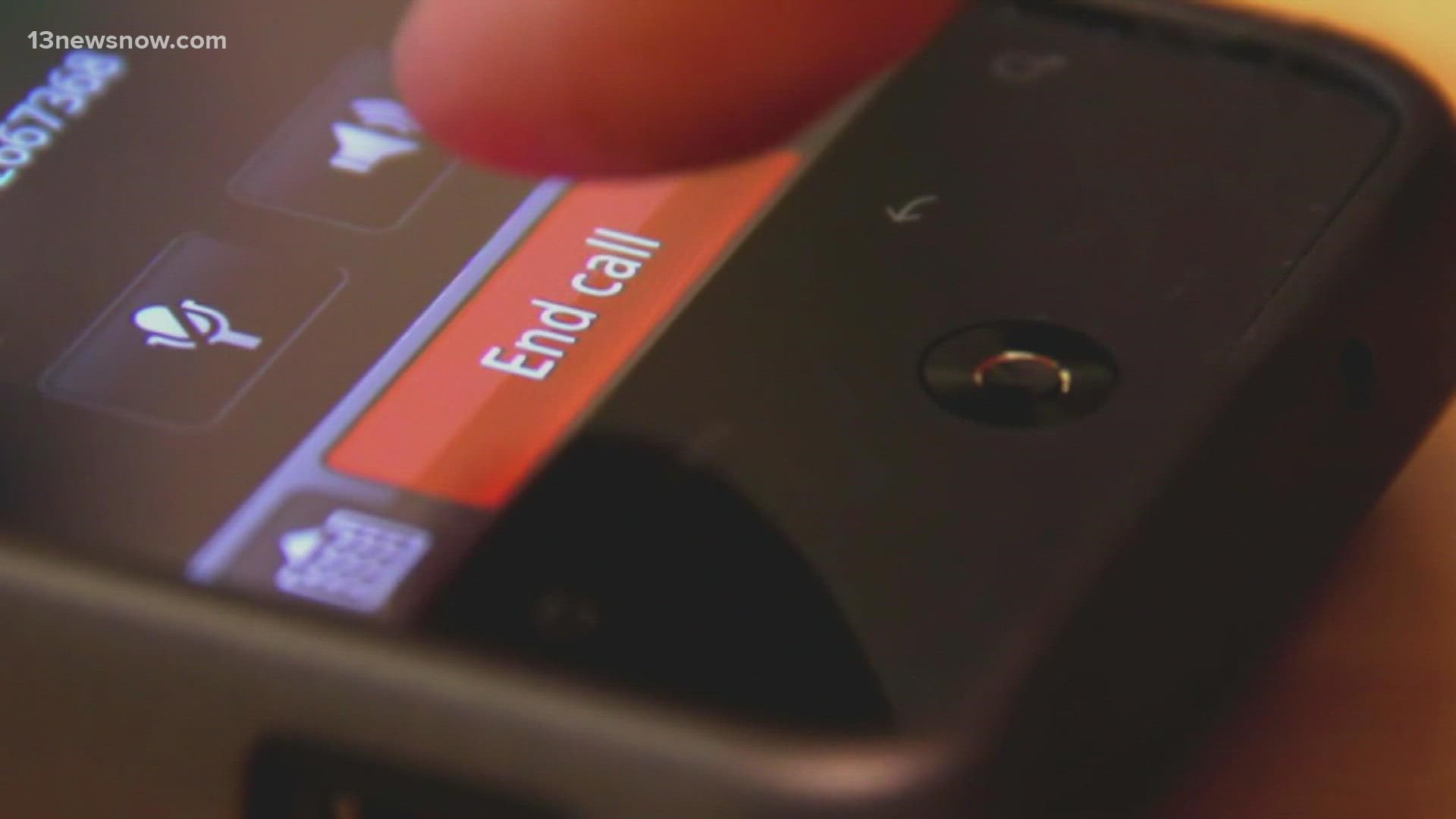 NORFOLK, Va. — We now know when Hampton Roads is getting a new area code.

The current 757 area code isn't going away, but we are running out of numbers for it. Last year, the State Corporation Commission (SCC) announced that "948" would become the new area code for the region, which makes up Hampton Roads and the Eastern Shore.

It will keep the area from running out of numbers as the population grows but this won't happen overnight. In fact, it will be about a year before you see 948 pop up on your phone.

The SCC said you can expect changes to begin on September 11, 2021. That's when you should start dialing the complete 10-digit phone number when you make a local call.

If you leave off the area code, the call will still go through until April 9, 2022. That's when you'll need to use the area code and dial the full 10-digit phone number every time you make a call.

Then on May 9, new phone lines or services will begin getting the 948 area code numbers. Existing phone numbers with 757 as the area code won't be changed.

State Corporation Commission spokesperson Ford Carson said they want to give you time to ease into the change.

"This is a 13-month timeline," he said. "Hopefully gives people enough time to adjust to the upcoming change but hopefully slow enough for everybody to get the hang of it."

Carson said with the new area code on the way, there won't be a need for another anytime soon. 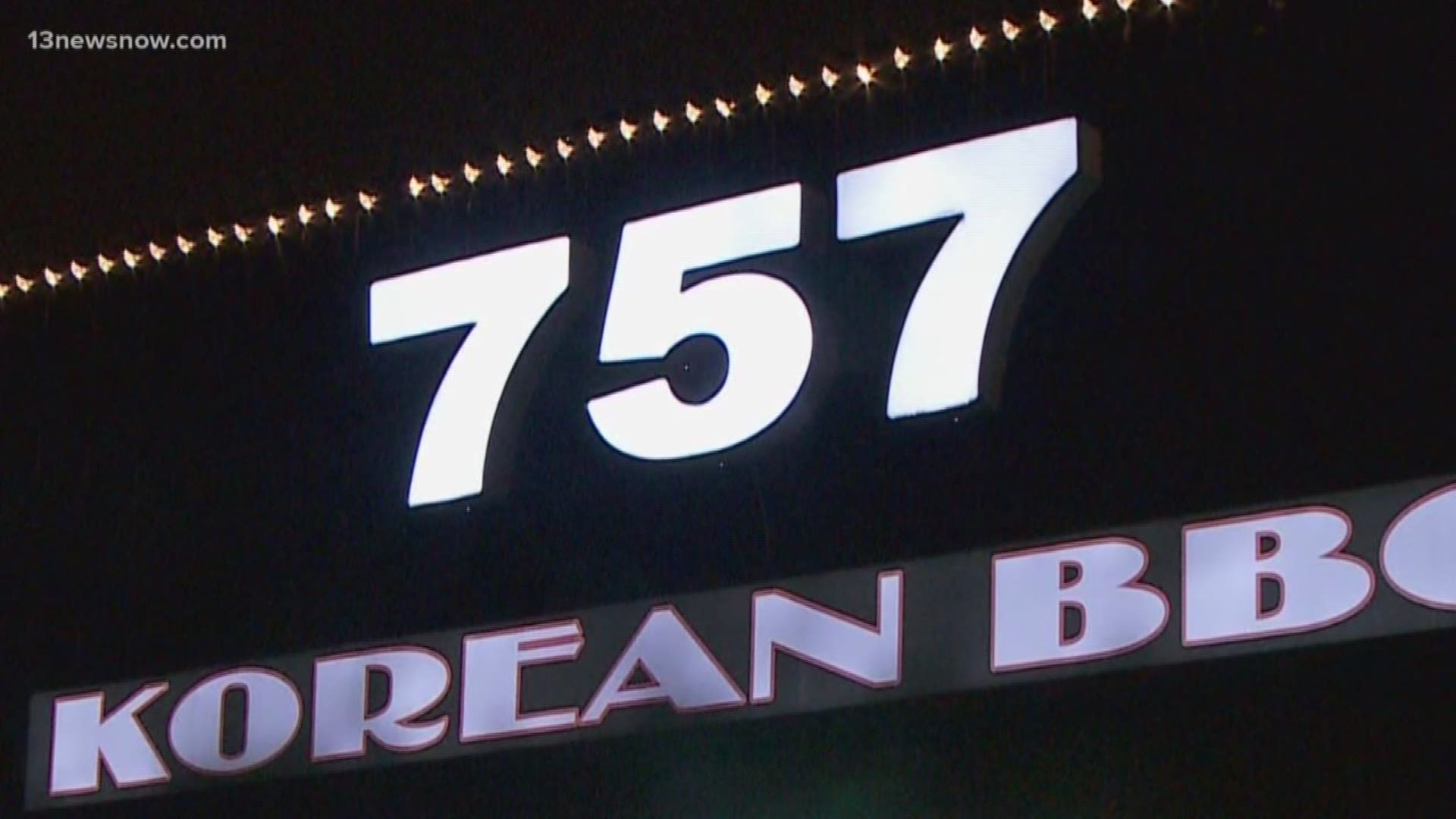