Chesapeake firefighters said a fire started with a grill then spread to the back of the duplex. When crews got there, flames and smoke were coming from the roof. 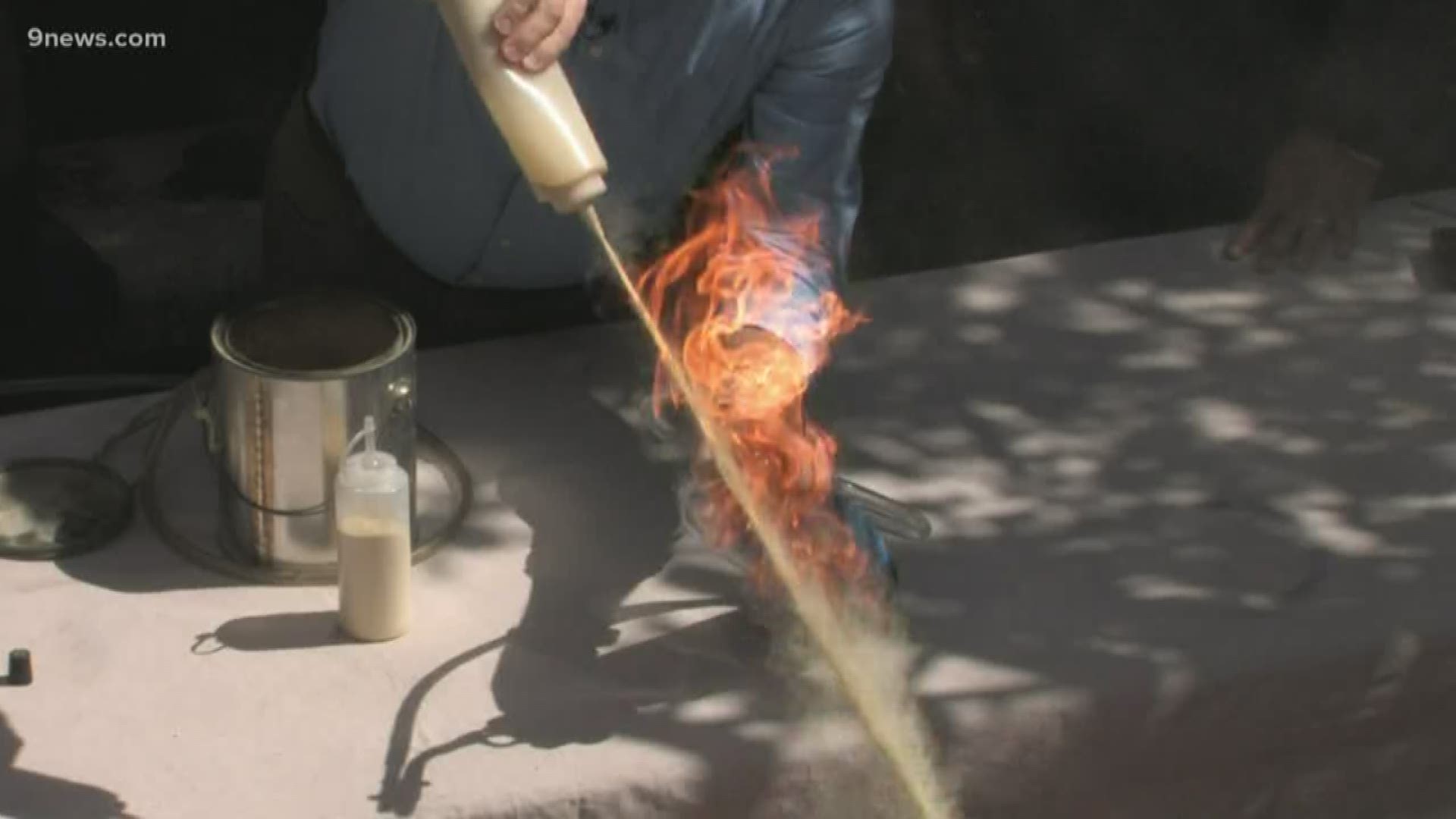 CHESAPEAKE, Va. — Firefighters said that five people were out of their homes after a grill fire spread to a duplex Tuesday afternoon.

Emergency dispatchers got a call about the fire in the 2200 block of Decatur Street around 3:10 p.m.

Crews got to the duplex within five minutes of the call. Smoke and flames were coming from the roof. Firefighters went into the building and had thing under control around 4:10 p.m.

People lived on both sides of the duplex. Two adults lived inside one home. Two adults and a child lived inside the other. All of them were displaced because of the fire. The Chesapeake Fire Department said the families were taking care of their own housing arrangements.

No one was hurt, and the fire was considered to be accidental.

RELATED: Chesapeake man disappears after walking out of Norfolk hospital