A 12-year-old and 7-year-old were both shot at Buckroe Beach in Hampton on June 22. 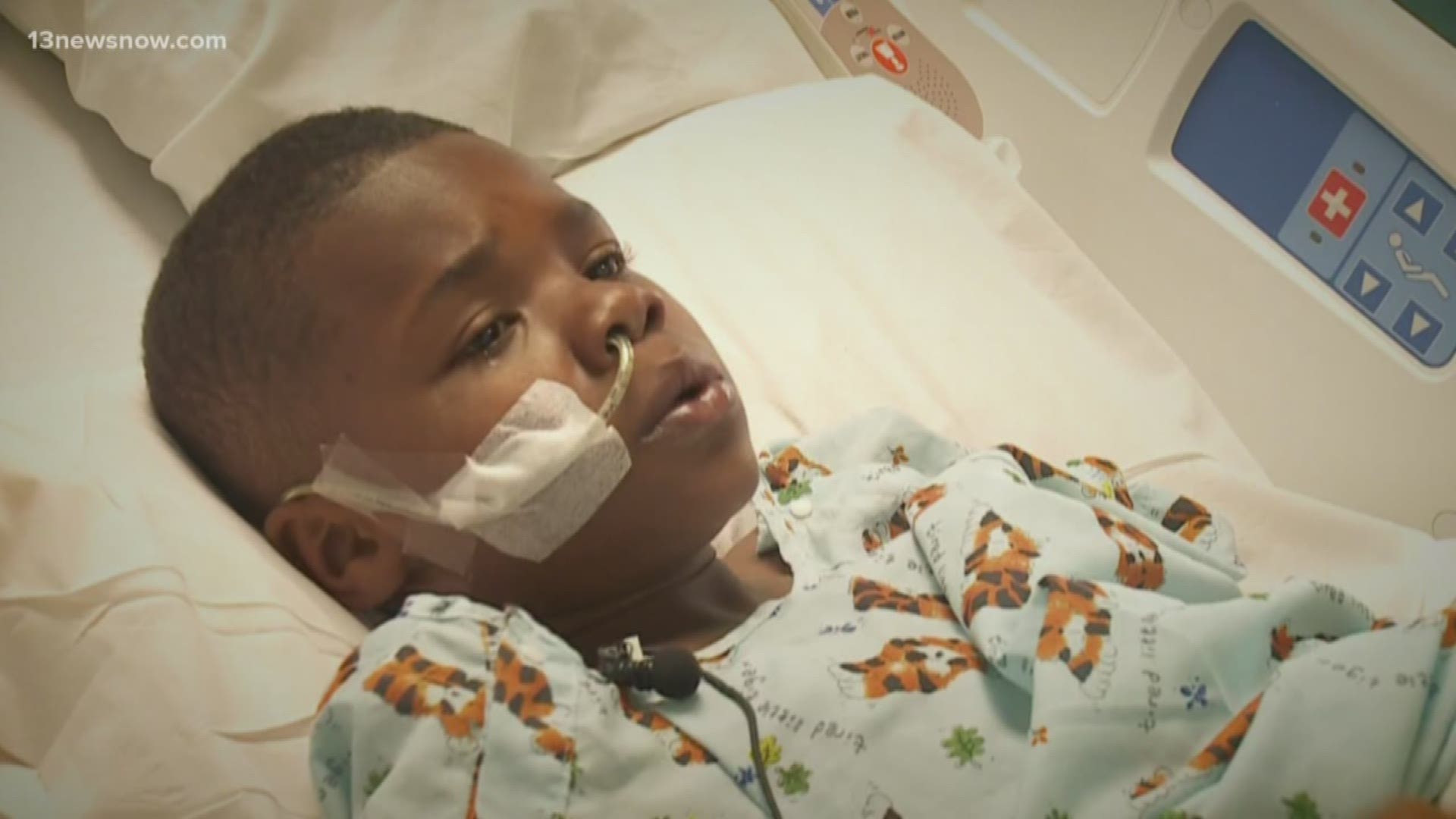 HAMPTON, Va. — The Hampton Police Division arrested a 15-year-old on Friday in connection to the Buckroe Beach shooting in June.

Around 8 p.m. on June 22, Hampton police officers were on patrol at Buckroe Beach when several shots were fired in the area.

Immediately officers responded and found several victims on the beach. A 12-year-old boy was suffering from life-threatening injuries.

A 7-year-old girl, a 31-year-old woman, and a 52-year-old man, also found by officers, were suffering from gunshot wounds, but they only had non-life threatening injuries.

The 15-year-old boy who was arrested has been charged with three counts of Use of a Firearm in Commission of a Felony, two counts of Maiming, Aggravated Malicious Wounding, Reckless Handling of a Firearm, one count of Shooting in Public with Injury, and Possession of a Firearm by a Juvenile.

Officers are still seeking information on at least one additional suspect in connection to this incident. Anyone that may have taken photos or videos, before or after the incident at Buckroe Beach on June 22, 2019, is asked to forward those to the Hampton Police Division at hamptonpdpio@hampton.gov.