United Airlines wants to hire more women and people of color to train and hire pilots. 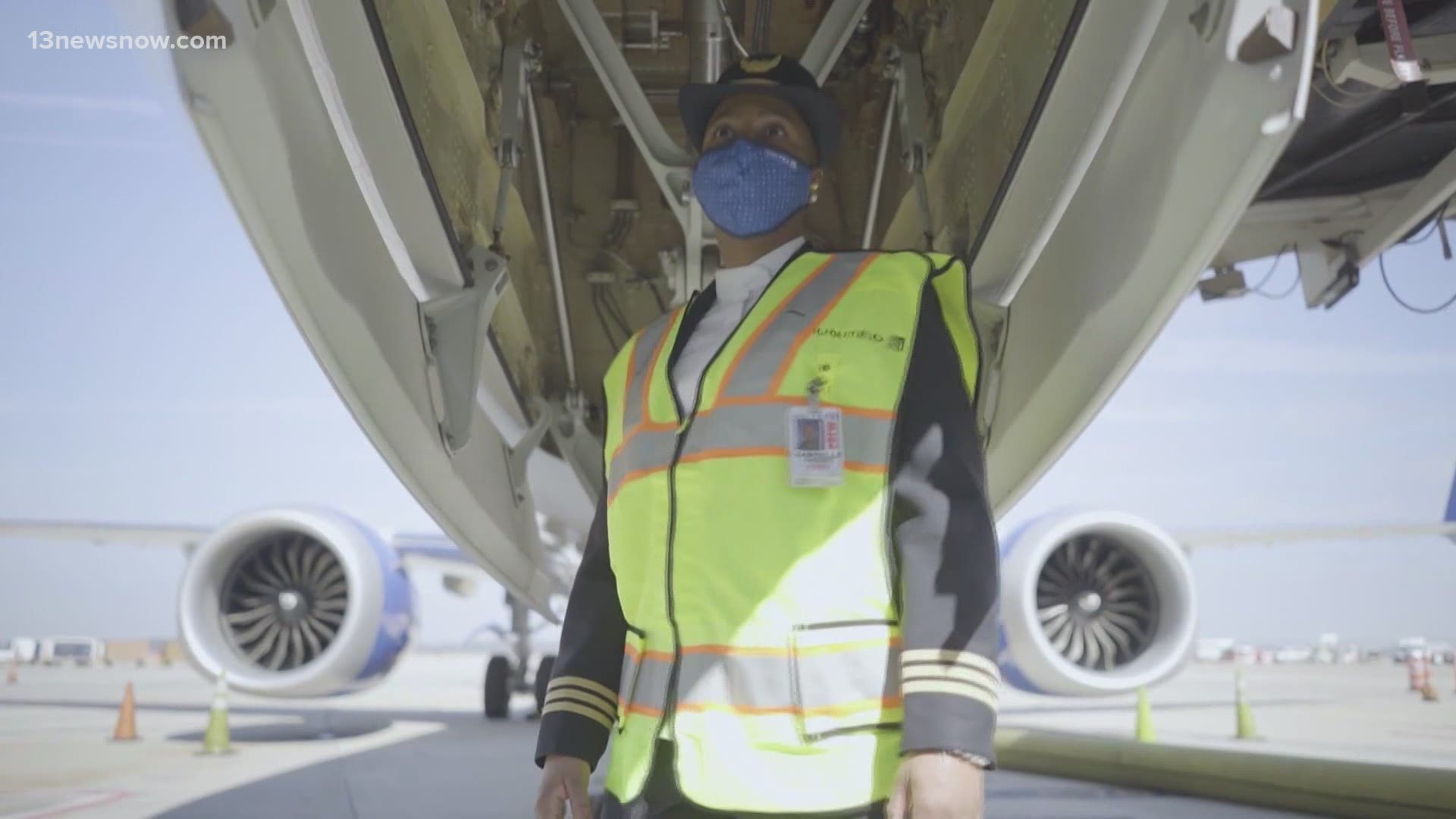 HAMPTON, Va. — United Airlines wants to add more pilots with a focus on inclusion and diversity. Hampton University is making sure more pilots get the job.

“I became interested in becoming an airline pilot at the age of 15," said Harding. She's a United Airlines 787 first officer pilot, and also a Hampton University graduate who made history.

“I graduated in 1997. At the time I was the only female in the airways science department during the four years which I was there," said Harding.

“One of the things that United has said is that 50 percent of the new hires going forward are going to be women and minorities," said Franklin.

United Airlines has partnered with three major Historically Black Colleges and Universities to recruit students with a focus on increasing diversity.

“No matter what your dreams are, they’re always attainable," said Harding.