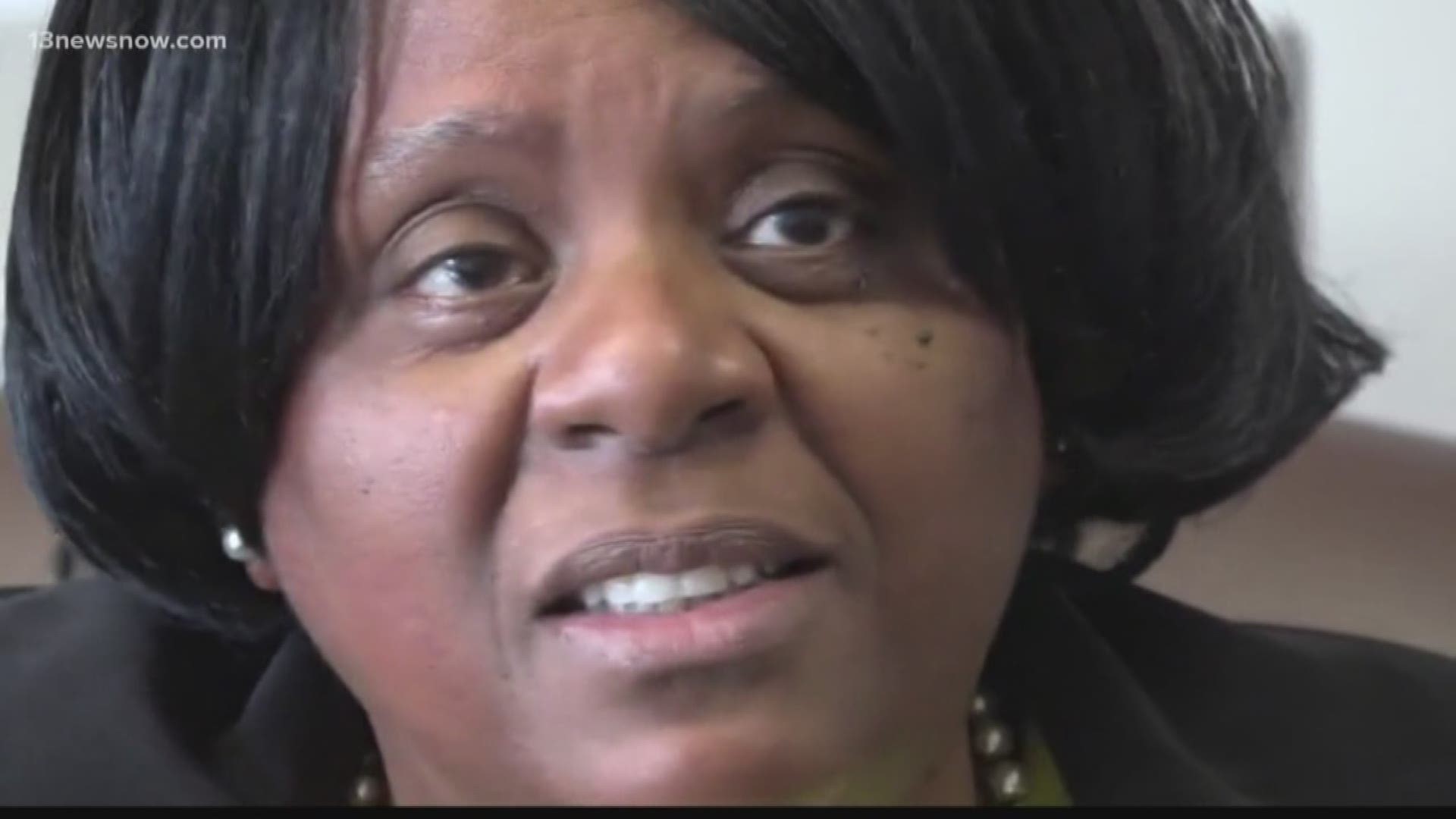 A jury in Newport News convicted Brown of conspiracy, two counts of wire fraud, mail fraud, and one count theft of government property.

Prosecutors argued she had stolen from the USDA's Summer Food Service Program in 2012, years before her failed House of Representatives run in Virginia's 2nd District. Brown, then the Democratic nominee, lost to Republican Scott Taylor in 2016.

Brown and her mother ran a non-profit company, JOBS Community Development Corporation, to help feed low-income children. During the 2012 summer, Brown inflated the number of meals JOBS served and submitted fraudulent claims for reimbursement based on the inflated numbers.

She also orchestrated a massive scheme to falsify hundreds of documents to support her fraudulently inflated meal count numbers. Brown even ordered excessive amounts of food and milk products which she was well aware would never be used to feed the children. At her direction, Brown’s employees disposed of the food and milk, purchased with federal funds, in large mounds behind buildings in Newport News as well as a pig farm in Southern Virginia.

As a result of her fraudulent actions, the USDA paid JOBS over $800,000 in federal funds.

This is the second time Brown went to trial on these charges. The first trial, from earlier this year, ended with a hung jury.

Brown faces a maximum of 20 years in prison. Brown's lawyer said she plans to appeal. Her sentencing is set for March 13, 2019.