Police say that it appears the shooting is domestic-related, and they are not seeking any other suspects. 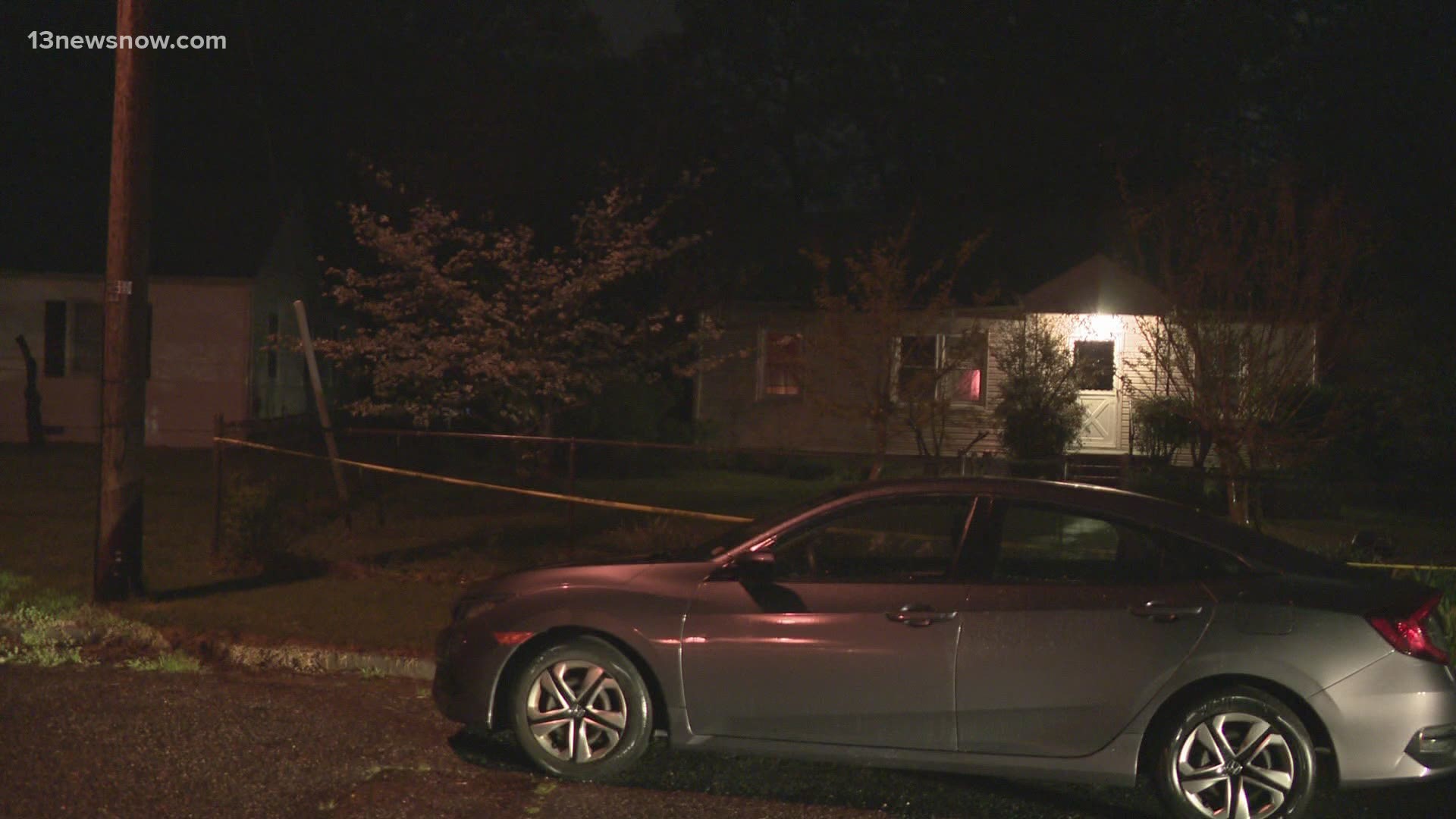 NEWPORT NEWS, Va. — Police in Newport News say a person is in custody after a deadly shooting on Wednesday night.

Officers say they were called to the first block of Bethel Road around 10:39 p.m. They arrived to find an adult man - later identified as Francis David Felipe, 52 - suffering from gunshot wounds. He was pronounced dead at the scene.

Later Thursday, police said Alfred Allen Felipe, 49, had been arrested following the investigation. Alfred and Francis Felipe were brothers, according to police.

Alfred Felipe faces charges of second-degree murder, shooting in an occupied building, and use of a firearm in commission of a felony. He was taken to the Newport News City Jail.

Police said they were not seeking any other suspects.

The shooting remains under investigation and if you have any information that can help police, you're asked to call the Crime Line at 1-888-LOCK-U-UP. You can also submit tips online at P3Tips.com.