Arrests made in 2011 murder of ODU student Christopher Cummings

Christopher Cummings was the nephew of Congressman Elijah Cummings. Four men have been arrested for his murder as well as shooting and injuring Cummings' roommate. 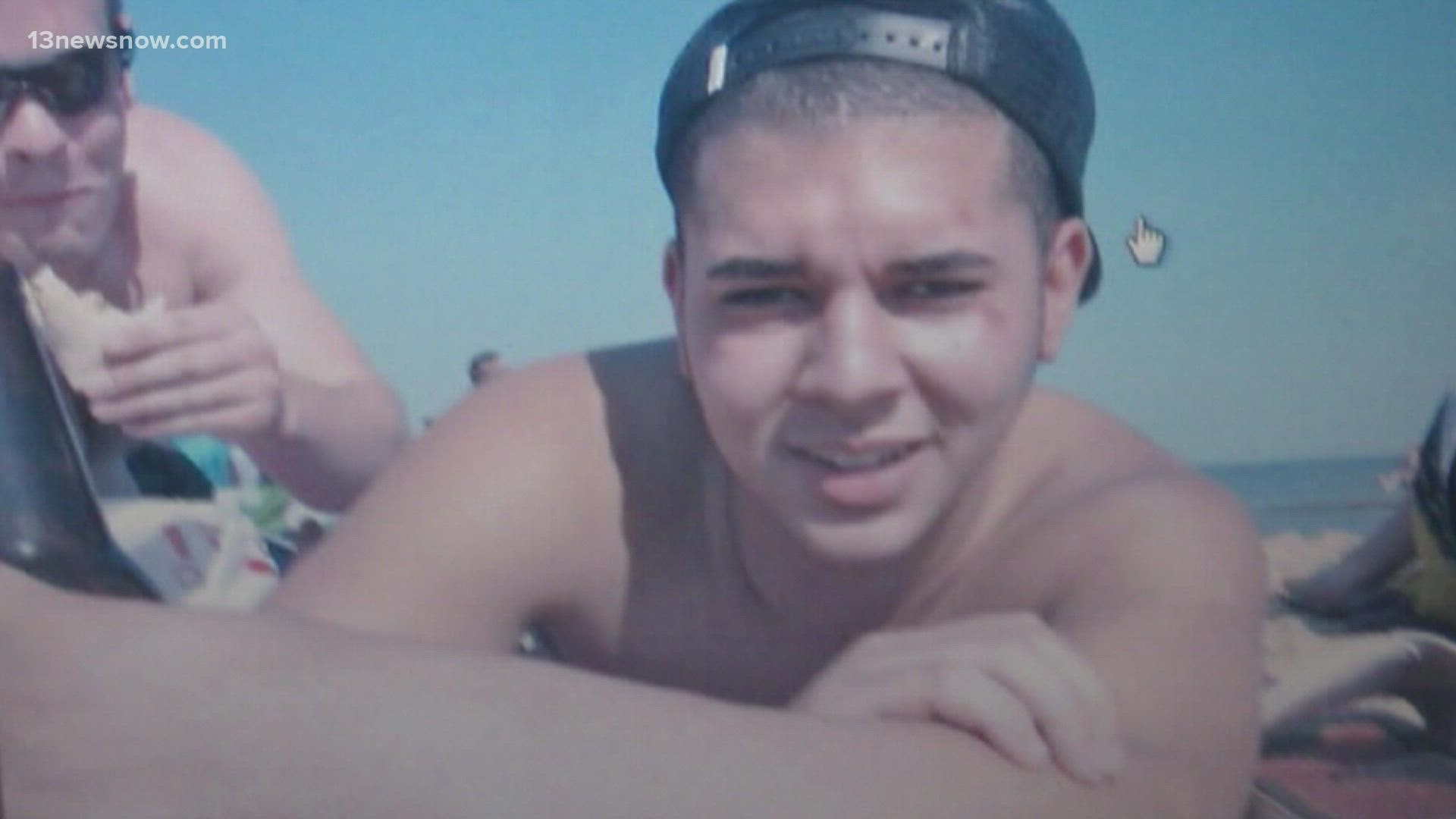 NORFOLK, Va. — Norfolk police said they have arrested four people in connection to a 2011 cold case killing of an Old Dominion University student.

Christopher Cummings was shot and killed on June 10, 2011, in his home, which was just off of ODU campus in the 800 block of West 42nd Street. Cummings' roommate was also seriously hurt in the shooting.

Investigators said the home had been burglarized before the murder.

Cummings, who was 20 at the time of his death, was the nephew of Congressman Elijah Cummings, the late U.S. Representative from Baltimore.

FROM 2011: Congressman pleads for help to find nephew's killer

“While my son is lying cold in his coffin, these guys are out there running the streets, so it’s good to have them off the streets," Christopher's dad, James Cummings, said.

Special thanks to @USMarshalsHQ for their assistance with these arrests. pic.twitter.com/mdHgOmiPvJ

Christopher's murder happened a decade ago, but his dad said it still feels like yesterday.

“As far as life is concerned, life won’t change that much for us because we will never get our son back and we have to live the way we have been living," he said.

Now, James is hoping for some "poetic justice."

“I’m hoping that one guy that he will be arraigned in the Elijah E. Cummings Courthouse. I think that will be poetic justice," he said.

All four suspects are charged with the following:

Police said three of the suspects are in Virginia jails without bond.

Watson is awaiting extradition from out of state. The US Marshals Service said he was arrested in Baltimore, Maryland.

"For more than a decade now, investigators have been relentless in their efforts to solve this case," said Norfolk Police Chief Larry Boone in a news release. "They have followed up on every lead necessary to ensure the Norfolk Police Department was able to deliver justice to both the surviving victim and to the Cummings family. I want to recognize all the hard work and the level of commitment and professionalism of all those who were involved in bringing this investigation to a close."

One of the suspects, Kwaume Edwards, has been tied to three previous murders.

FROM 2014: Mother hopeful accused killer will pay for son's death

It appears this is the fourth time Kwaume Edwards has been accused of murder in Hampton Roads.