Congresswoman Elaine Luria wants to know if military pilots have a higher risk of cancer. 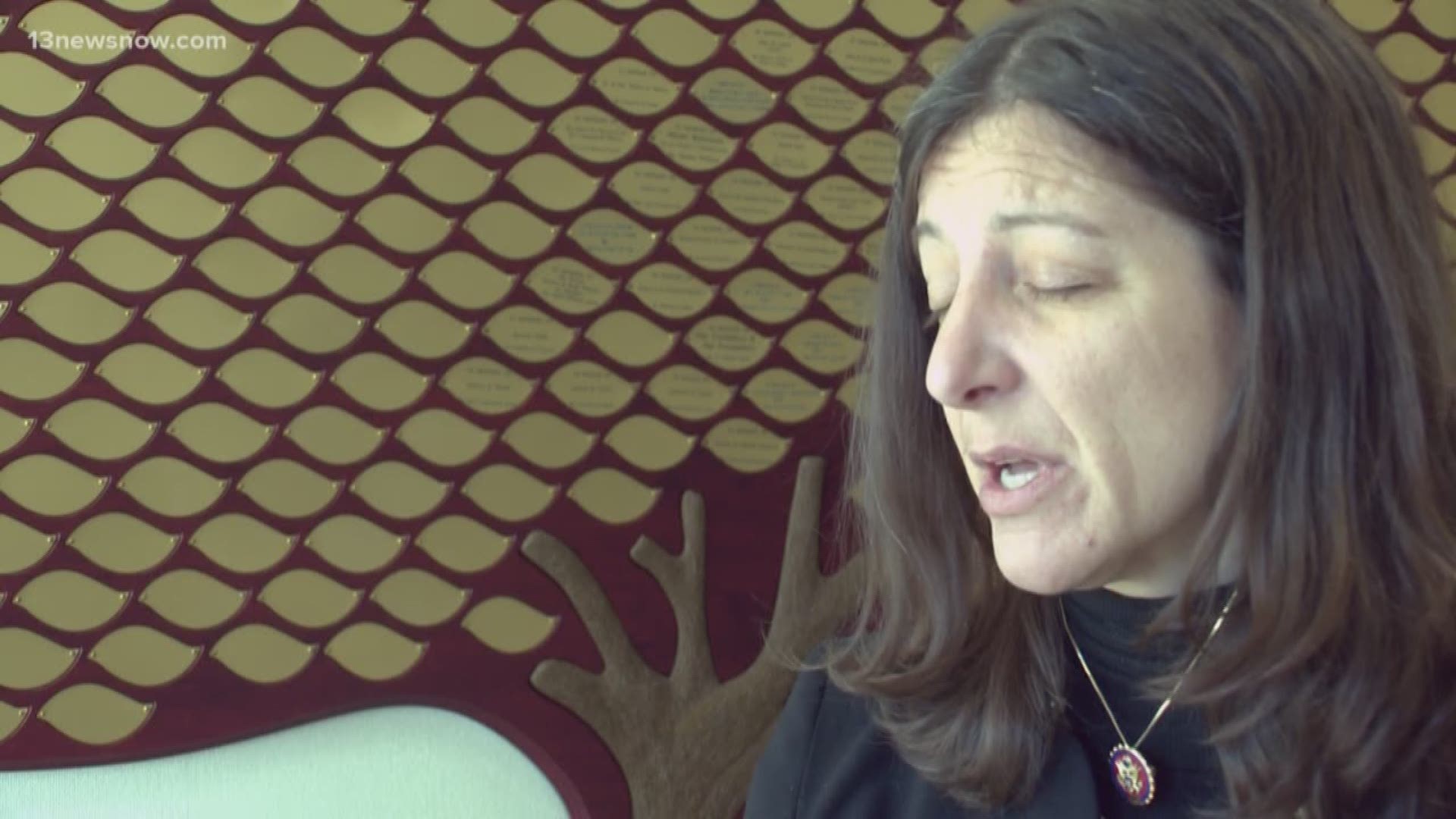 NORFOLK, Va. — Is there a link between cancer rates and military fighter pilots? Congresswoman Elaine Luria says there’s a need to find out.

She’s calling for a study into the issue, as part of her ongoing work with toxic exposure issues and veterans.

“There really has been no conclusive data drawn between that spike in the prevalence of cancer and military pilots and what types of aircraft so I think it’s really important to look at the data and understand if there is some correlation and then take action based on that,” Luria said.

It calls for a study to examine if there’s a conclusive link between fighter jet pilots and cancer.

She says data has shown increased cancer rates among veterans - and it’s something she believes should be probed further.

“There is anecdotal data that there has been an increased relevance in cancer in pilots, military pilots, and certain types of aircraft,” she said.

“So I think we really need that data to determine if earlier screening needs to happen to mitigate any of those situations that may be causing higher rates of cancer.”

She said it’s something veterans and their families have asked for.

She spoke to 13News Now on the sidelines of an event to honor Norfolk-native, Herman Valentine for his contributions to the community.

He’s the founder of one of the largest black-owned tech companies in the country, Systems Management American Corporation.

She said Valentine is a role model for future generations.

Luria: “This is an incredible opportunity to recognize someone who is from our community. Mr. Herman Valentine, he’s a graduate of Booker T Washington High School, Norfolk State University. He took the education that he received here in Norfolk and catapulted to the highest levels of industry and technology,” Luria said.

Back in 1984, then-President Ronald Reagan honored Valentine as the entrepreneur of the year. 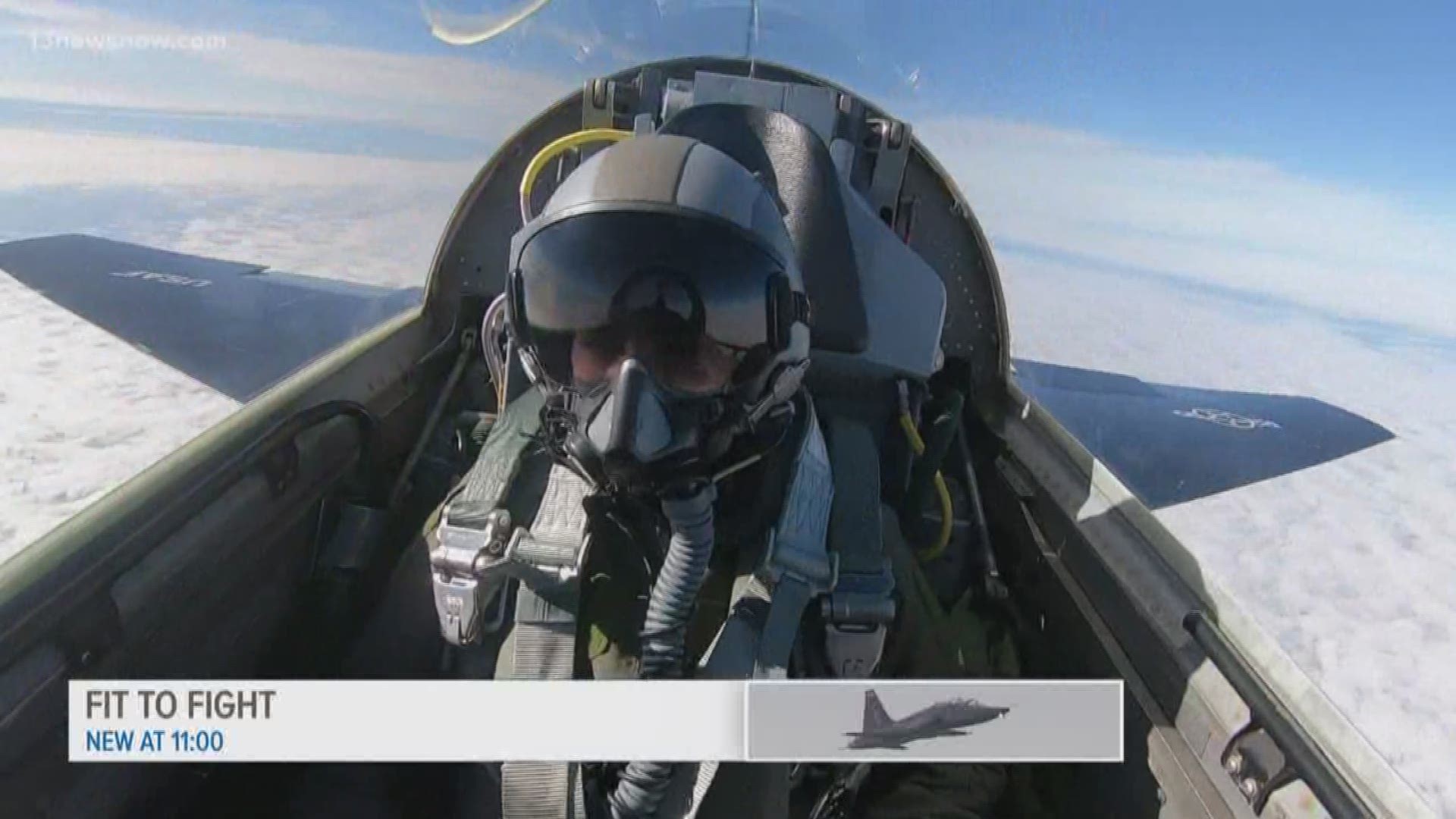 RELATED: Pilots are 'fit to fight' at Joint-Base Langley Eustis thanks to new embedded physical therapist