28-year-old Brett Akers of Chesapeake is still missing, a week after he ran out of Sentara Norfolk General Hospital. 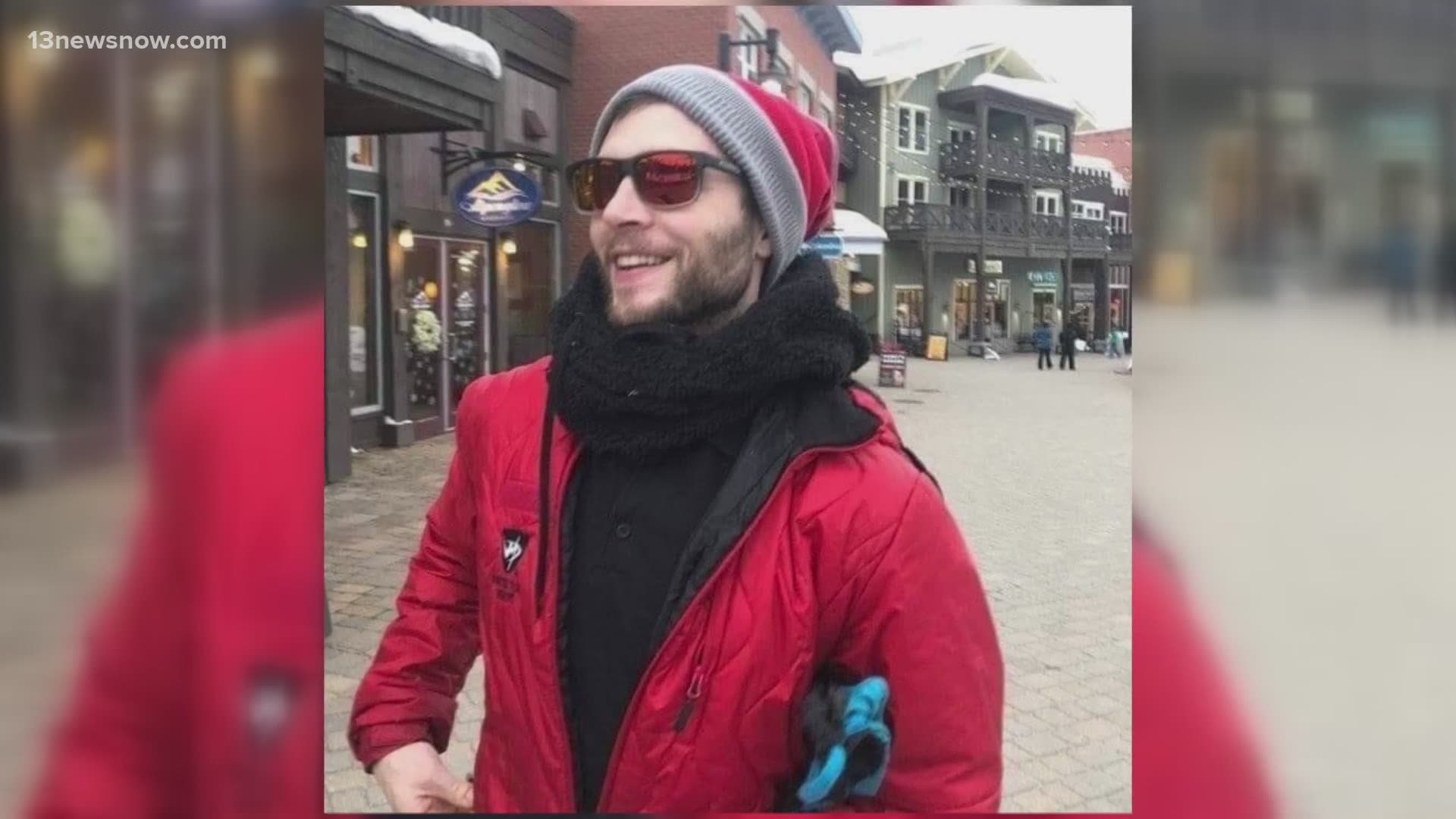 "I'll think differently from now on when I see these [missing person] posters. Somebody is behind these posters," Teresa said.

She explained Brett's recent troubles with mental health came to a head last Monday, when he was taken to Sentara Norfolk General Hospital with self-inflicted injuries. Brett was checked in on Tuesday, but Teresa said he feared what came next.

"He wasn't opposed to the help," she said. "He was opposed to being confined."

When she went to visit on Wednesday night, she said a security guard told her Brett ran off.

"And they chased him to the riverfront and lost sight of him."

Forty minutes later, the security guard told Teresa they found her son and put him in a patient room.

But when she came to visit the next day, she learned that's not what actually happened.

"Basically there was misinformation and some misunderstanding, and Brett had never been picked up," she said.

Norfolk Police reported Brett had left the hospital on Thursday, but his mother insists it was the day prior. Sentara officials say they can't comment due to privacy laws.

RELATED: Chesapeake man disappears after walking out of Norfolk hospital

Every day Teresa puts out more flyers. She thinks her son could be sticking around near Ghent.

"He's not a threat to anyone," she said. "He is just having a hard time like a lot of people do these days."

Brett is 28 years old, weighs 160 pounds with blue eyes and brown hair. He's in need of immediate medical attention, and his mother asks that if anyone's seen him, to call 911.