As one road reopened after a deadly crash Tuesday night, police had to shut down another road following a second fatal accident, this one involving a pedestrian. 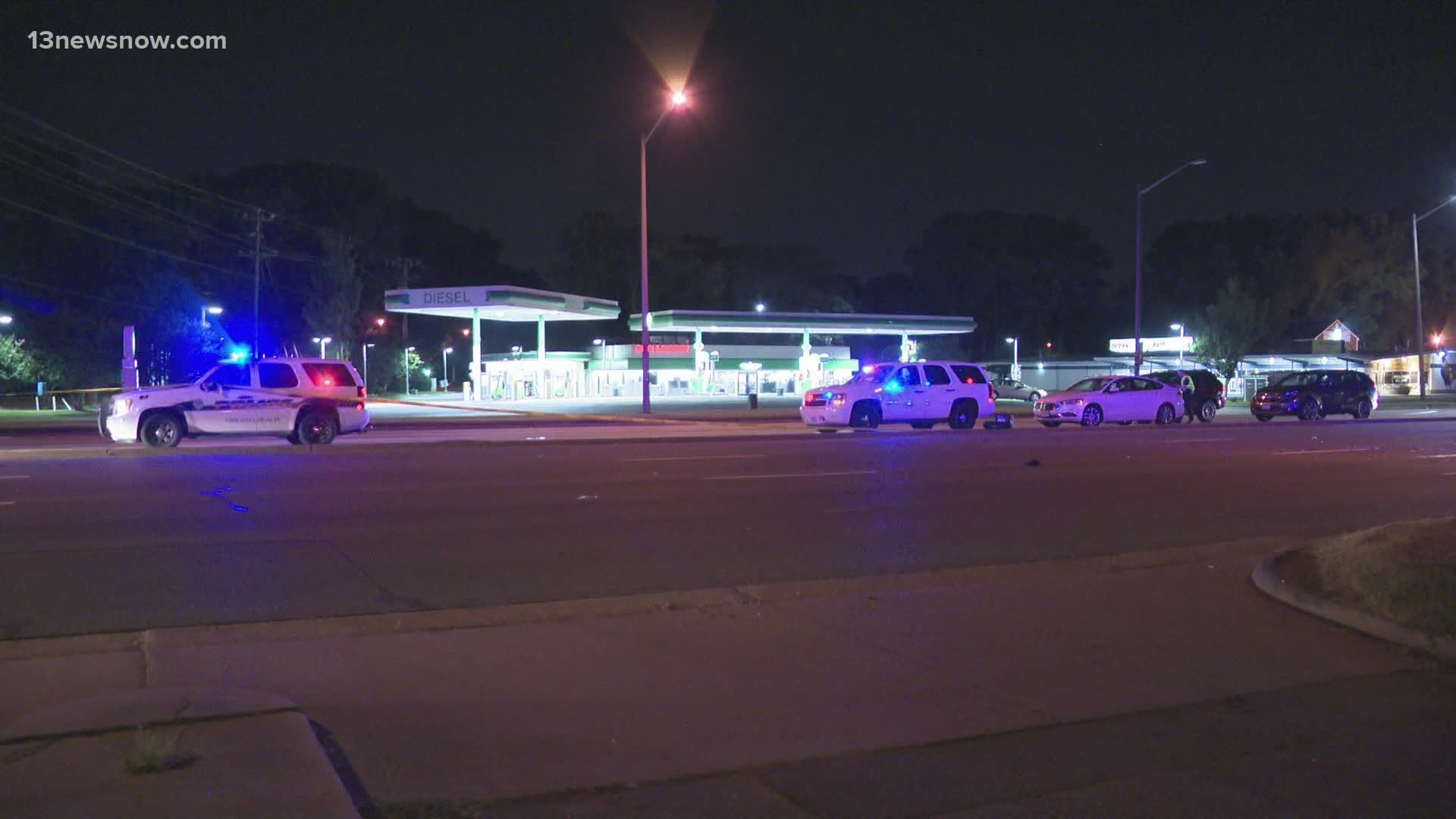 The Virginia Beach Police Department said the first crash happened in the 400 block of Princess Anne Road just after 7 p.m.

Police said that was a head-on crash, where a Kia Optima driving north veered into southbound lanes and ran into a Chevy Equinox.

Two people were taken to the hospital, but one of them, 38-year-old Elizabeth Ann Teller, succumbed to her injuries. She was the driver of the Kia.

The other patient reportedly has serious injuries.

Princess Anne Road was shut down between Fitztown Road and Back Bay Landing Road for several hours as police investigated. It reopened to all traffic shortly before midnight.

Also shortly before midnight, police were called to the 5700 block of Northampton Boulevard for another accident, this one involving a pedestrian.

Investigators said 54-year-old Brent J. Bush walked into the road where there wasn't a crosswalk, and a Nissan Rogue hit him. He died at the scene.

Police arrested the driver of the Nissan, Craig Devon Coles, 30, and charged him with possession of a schedule I narcotic and various traffic offenses.

The VBPD Fatal Crash Team is investigating both accidents.