Jeffrey Tyree was killed February 9, 2019 following a standoff with police at his home. The Commonwealth's Attorney previously said the shooting was justified. 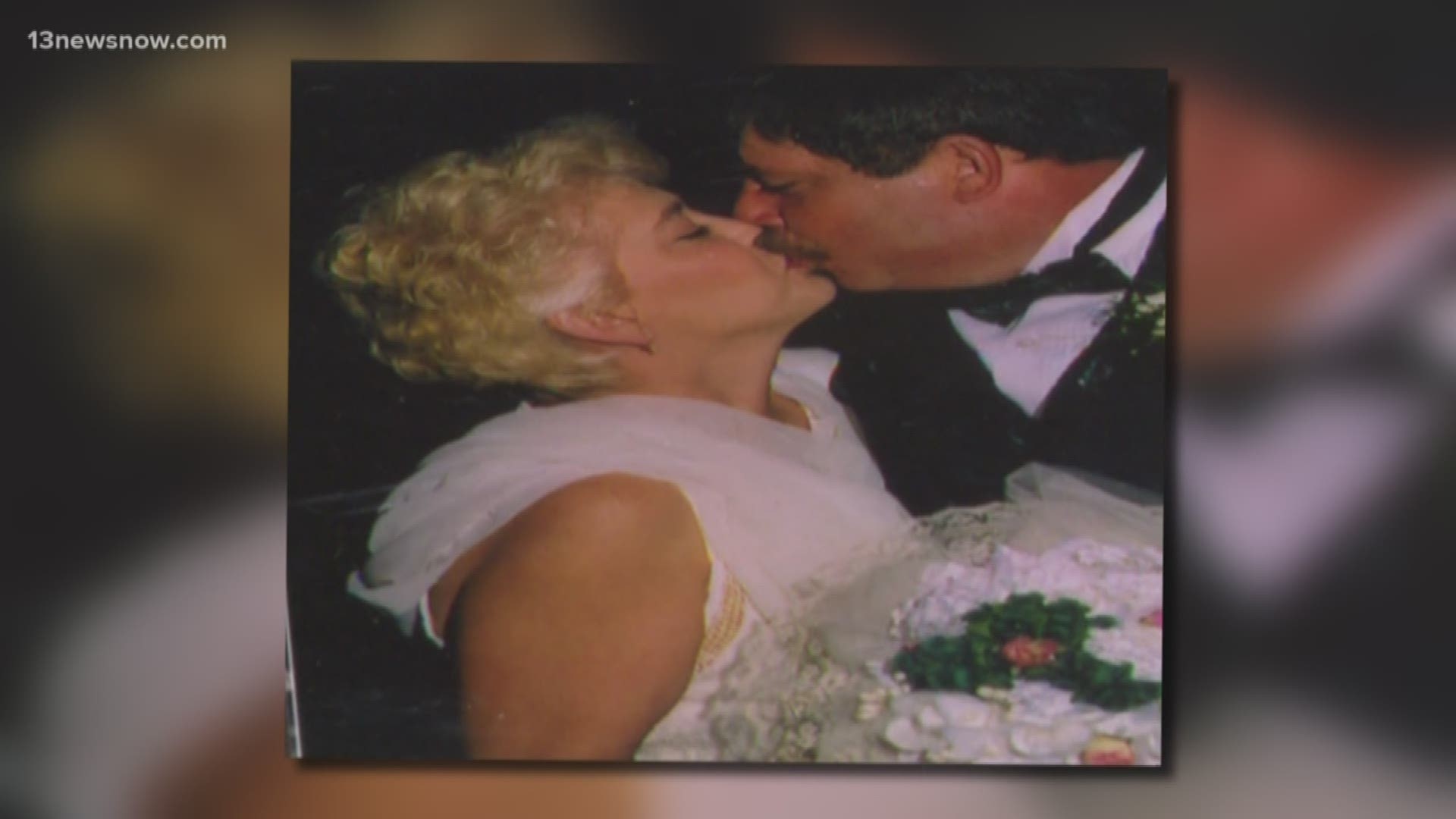 VIRGINIA BEACH, Va. — The family of a man who was shot and killed by Virginia Beach Police earlier this year has filed a $15 million civil lawsuit against the officers involved in the shooting.

57-year-old Jeffrey Tyree was killed on February 9, 2019, following a standoff with police at his home. No criminal charges were filed against any police following an investigation, Commonwealth's Attorney Colin D. Stolle announced back in September.

According to their lawsuit, family members saw that Tyree was "in the throws [sic] of a mental health crisis" on February 9 and called police for assistance in getting help for Tyree.

Family members said the police department and the Commonwealth's Attorney have kept them in the dark.

"It's just been unbelievable to us that it ended the way it ended," said Tim Tyree, Jeffrey's brother. "And we've been asking questions and they've been absolutely unwilling to share the least shred of reality."

A standoff ensued as police set a perimeter around the home and communicated with Tyree over the course of several hours.  The lawsuit states Tyree "never presented a threat to any police officers or members of the community."

The lawsuit goes on to say one of the officers ran up behind Tyree, startling him and tackling him to the ground. Then another officer shot Tyree "while he was unarmed and lying on the ground.

The account from the Commonwealth's Attorney disagrees on this point, claiming Tyree was armed with a knife and was raising it to stab the officer who tackled him when he was shot.

The family's lawsuit, however, called that claim a fabrication and "other police officers falsely claimed that Jeffrey posed a sufficient threat to justify the use of deadly force."

Tyree was taken to the hospital, where he later died.

The family members are calling for a trial by jury in their lawsuit against the officers.