These resources will be statewide by 2026 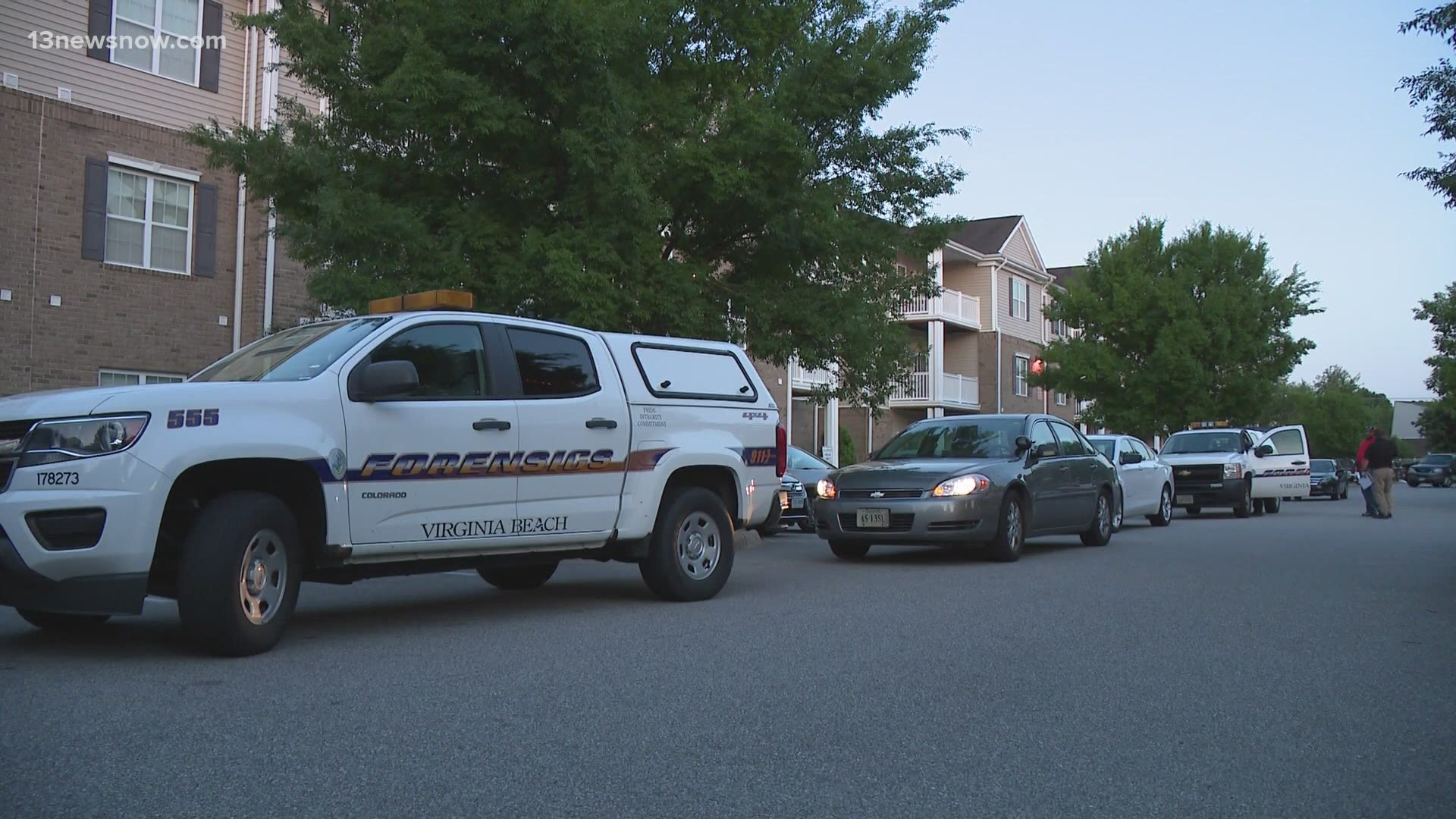 VIRGINIA BEACH, Va. — On Tuesday, Virginia Beach's Department of Human Services will present City Council with a recommendation and framework to adopt additional mental health resources for the community.

Officials with the city and Department of Behavioral Health and Developmental Services (DBHDS) will introduce details to implement MARCUS Alert protocols and crisis services in the city and neighboring Hampton Roads communities.

The effort stems from the case of Marcus-David Peters, shot and killed by police in Richmond who was at the time experiencing a mental health crisis in 2018.

DBHDS's Deputy Director of Community Services Lisa Jobe-Shields best explains the protocols similar to that at the scene of a fire: both the fire and police departments are working together but ultimately accomplishing different goals.

The same idea follows for the MARCUS Alert system, except that collaboration is between law enforcement and mental health clinicians trained to intervene and de-escalate a crisis.

Virginia Beach is one of five cities across five regions in the state that's set to adopt this crisis "hub," as well as:

Each of the localities would receive $600,000 worth of state funding, and for Virginia Beach, it would entail seven clinicians, one peer specialist as well as necessary equipment like computers and cars, allowing for both an adult and children's "mobile crisis."

"The idea is that they would use that funding to set up whatever the community decides is needed," Jobe-Shields said.

While the hub would be geographically located in Virginia Beach, it would serve Norfolk and Virginia's Eastern Shore as well.

The goals of the MARCUS Alert System is to increase:

The General Assembly passed legislation to make these protocols statewide by the year 2026, and more crisis hubs will follow after the initial wave of five locations.

Jobe-Shields says the next round for each region would be based on population, which for Hampton Roads would mean a hub to serve the Newport News-Hampton communities on the Peninsula.

“Many crises can be resolved right there in the community with the right support, it might take a couple of hours but we’re bringing the intervention to them," Jobe-Shields said.