One person is dead and another injured after a shooting in the 900 block of Prince William Court. Two people have been detained for questioning. 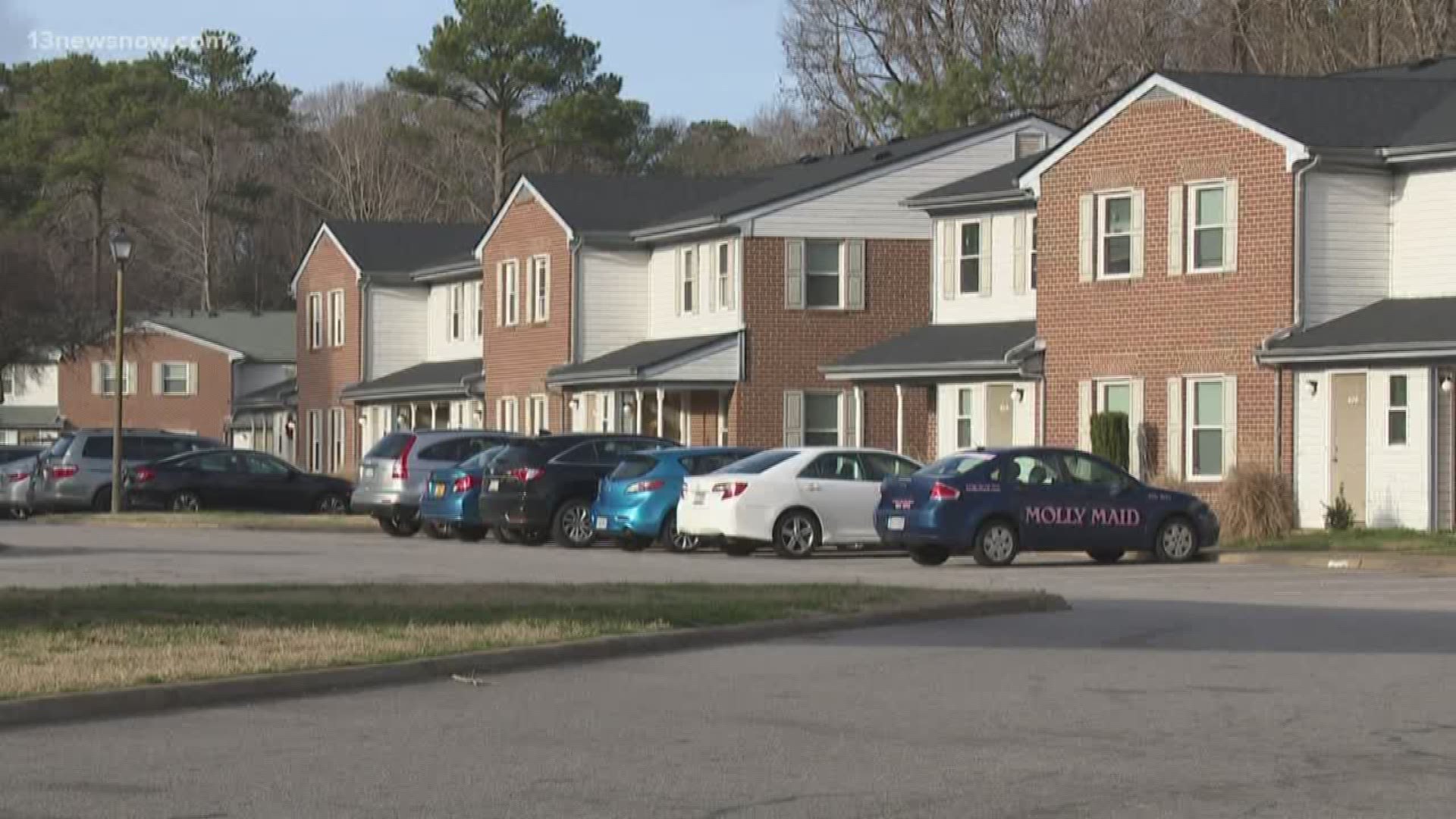 Officers responded to a call of "shots fired" in the 900 block of Prince William Court sometime after 1 a.m. That's in the Lynnwood area.

The victim has been identified as 24-year-old Sequanae Jahkeem Roper.

While police were on scene investigating, they were notified that another adult victim with what appeared to be a non-life threatening gunshot wound, had shown up at a local hospital seeking treatment.

After responding to the hospital, they determined that this person had been injured in the same incident.

Police said that, while on scene, they acquired information about a possible suspect vehicle, which they subsequently located nearby. The two people who were in the vehicle were detained for questioning.

Officials described this a a "very active" investigation and said more information will be released when it becomes available.