Retired priest accused of sexually abusing child in the 1970s 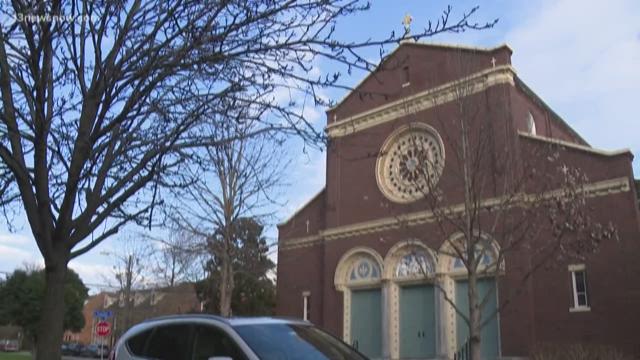 RICHMOND, Va. — A retired Catholic priest who was previously a pastor at several Hampton Roads churches is accused of sexually abusing a child in the early 1970s.

A representative for the victim, who is now dead, brought forward the allegations against Rev. Msgr. Raymond Barton. Barton retired in 2011 and is not currently serving in ministry.

Additionally, he served as associate pastor at Cathedral of the Sacred Heart in Richmond and was a faculty member at St. John Vianney Seminary in Goochland. For a time he was also a pastor at Holy Comforter Catholic Church in Charlottesville.

The Catholic Diocese of Richmond has reported the allegations to civil authorities.

The Diocese urges individuals who have been sexually abused by a priest, deacon, religious, lay employee or volunteer of the diocese to report abuse directly to law enforcement, including Child Protective Services (CPS) at 1-800-5527096, and by calling the Attorney General’s Clergy Abuse Hotline at 1-833-454-9064.