Keith Cox is credited for sacrificing his own life to protect and save others during the mass shooting at the Virginia Beach Municipal Center. 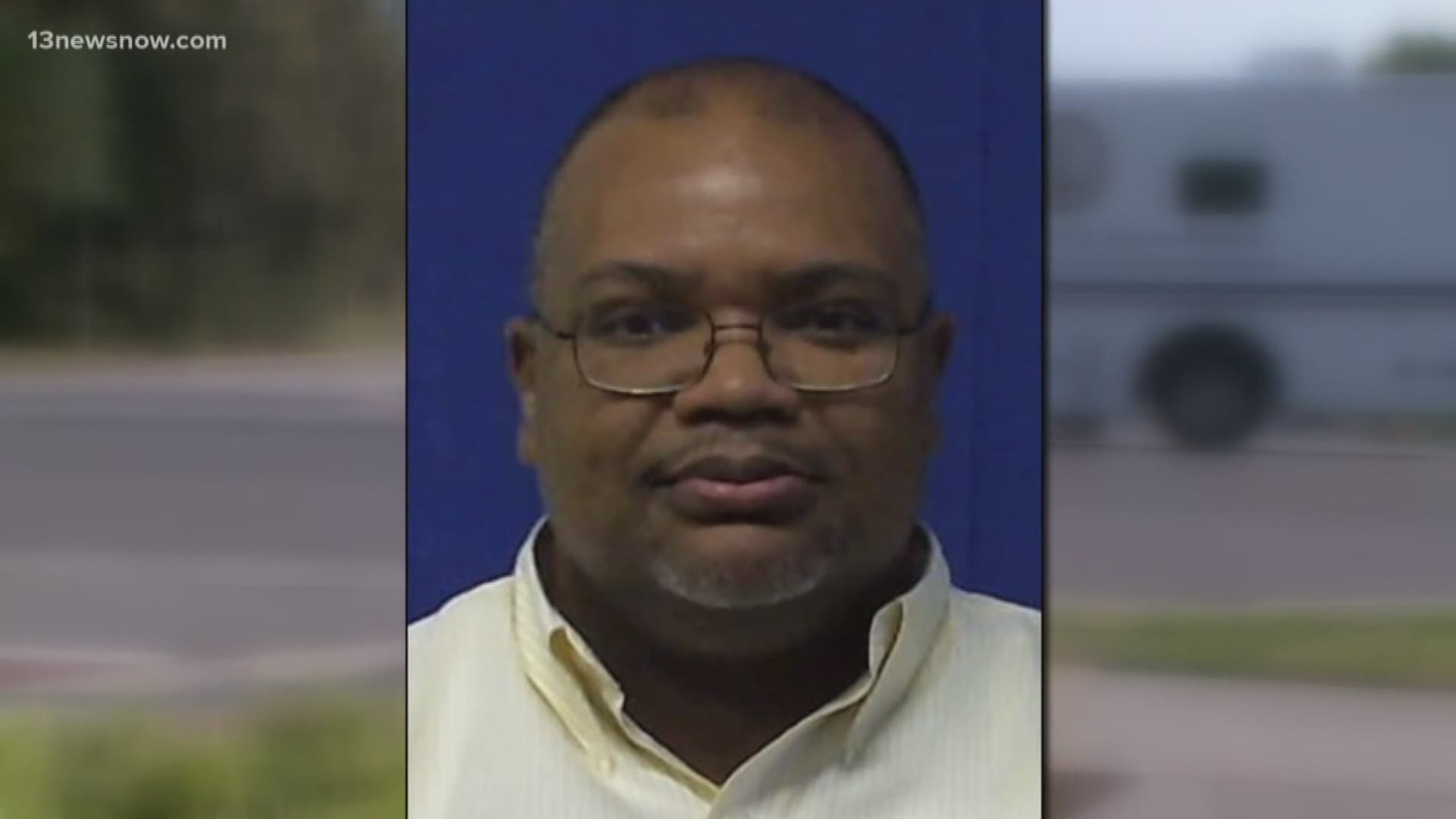 Luria sponsored the House bill to rename the federal building, which was passed by unanimous vote last month.

Cox is credited for sacrificing his own life to protect and save others inside the building. Survivors say he refused to take refuge, telling them, "I've got to see if anybody else needs help."

"Virginia Beach and our entire Commonwealth will never forget Keith Cox’s courageous efforts to save his fellow Virginians," Luria said. "The post office building will serve as a permanent reminder of his bravery and sacrifice. It’s an honor to recognize a true community hero."

Senators Mark Warner and Tim Kaine released the following statement about the remaining:

“There is no way to repay Mr. Cox or his loved ones for the tremendous sacrifice he made on the day of this horrific shooting, but it is our hope that this post office will help honor his memory and heroism in the community he gave his life to protect. The Commonwealth will never forget Mr. Cox’s selfless actions.”