Norfolk Police continue to investigate the shooting after a father of three, and a Navy veteran was shot in front of his family. 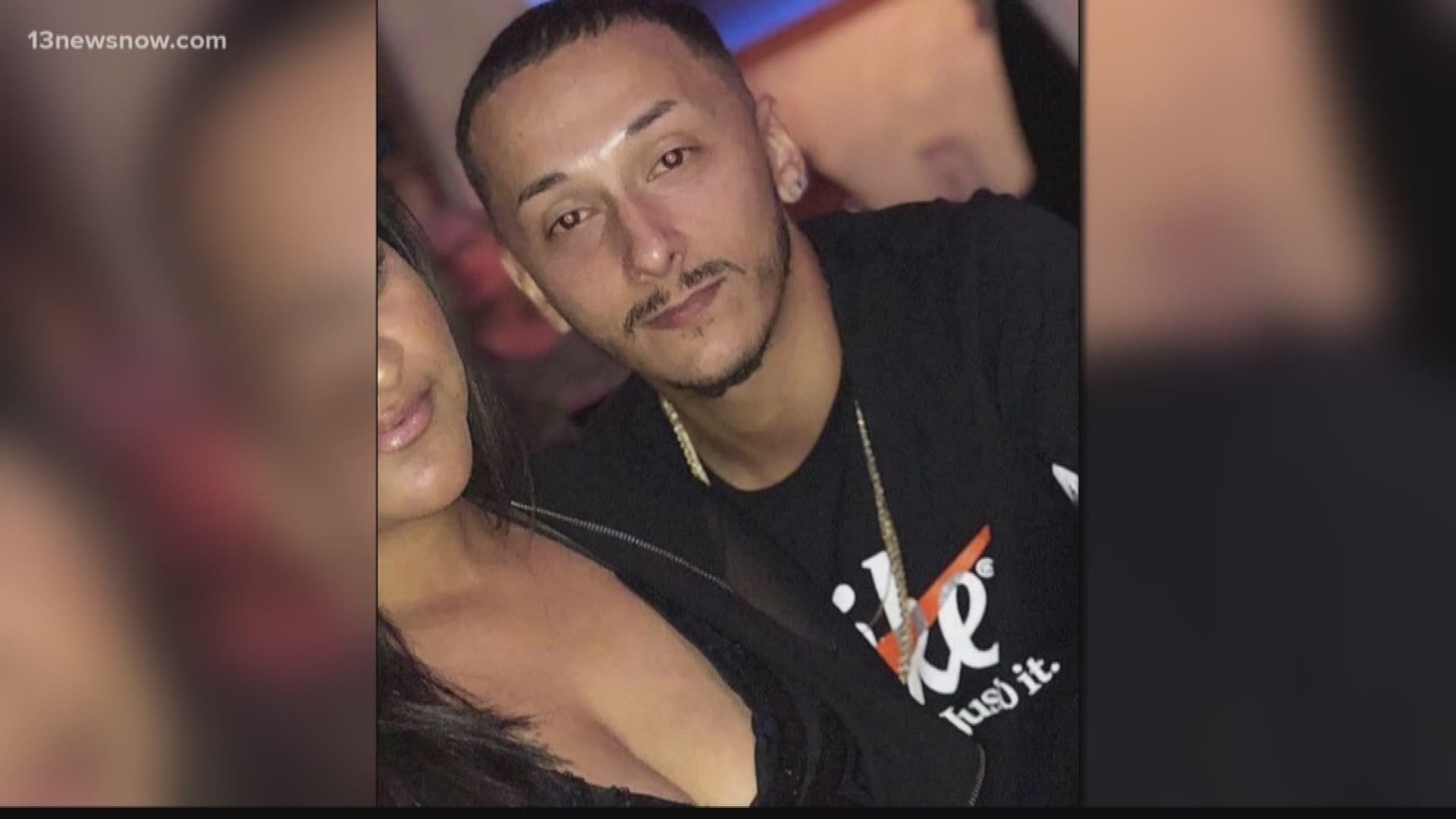 NORFOLK, Va. (WVEC) — The Norfolk Police Department said Ernesto Crespo, a father of three children and a Navy veteran, was killed in a shooting Friday on West Ocean Avenue.

Crespo's coworker and friend Ernie Santini said Crespo was with his children when he was shot. Norfolk Police tracked a suspect's car to a house 5 minutes away from the shooting. After a prolonged standoff, police officers found another man, Robert Dabney, dead inside that home.

Dabney's death is still under investigation. Detectives have not released a motive or additional information about the shooting and following standoff.

Santini said he and Crespo were closer than coworkers.

"I consider him my blood and my brother," Santini said.

Santini said Crespo would've died for his family. He called him polite and humble.

"He's an innocent guy, he doesn't fight with anybody," Santini said. "I don't get close to many people, but with him it was different."

Crespo's wife is taking care of the three children. She said if anyone wants to help the family with funeral costs, a GoFundMe set up by Santini would be the best option.

Meanwhile, Santini has returned to work this week without Crespo, his right-hand man.

"When you come into work and you see that empty space, it's really painful," Santini said.

Funeral services are Friday and Saturday at Metropolitan Funeral Service.