The faith leaders are demanding truth and accountability in the death of Brown. They held a public rally outside the Pasquotank County Courthouse. 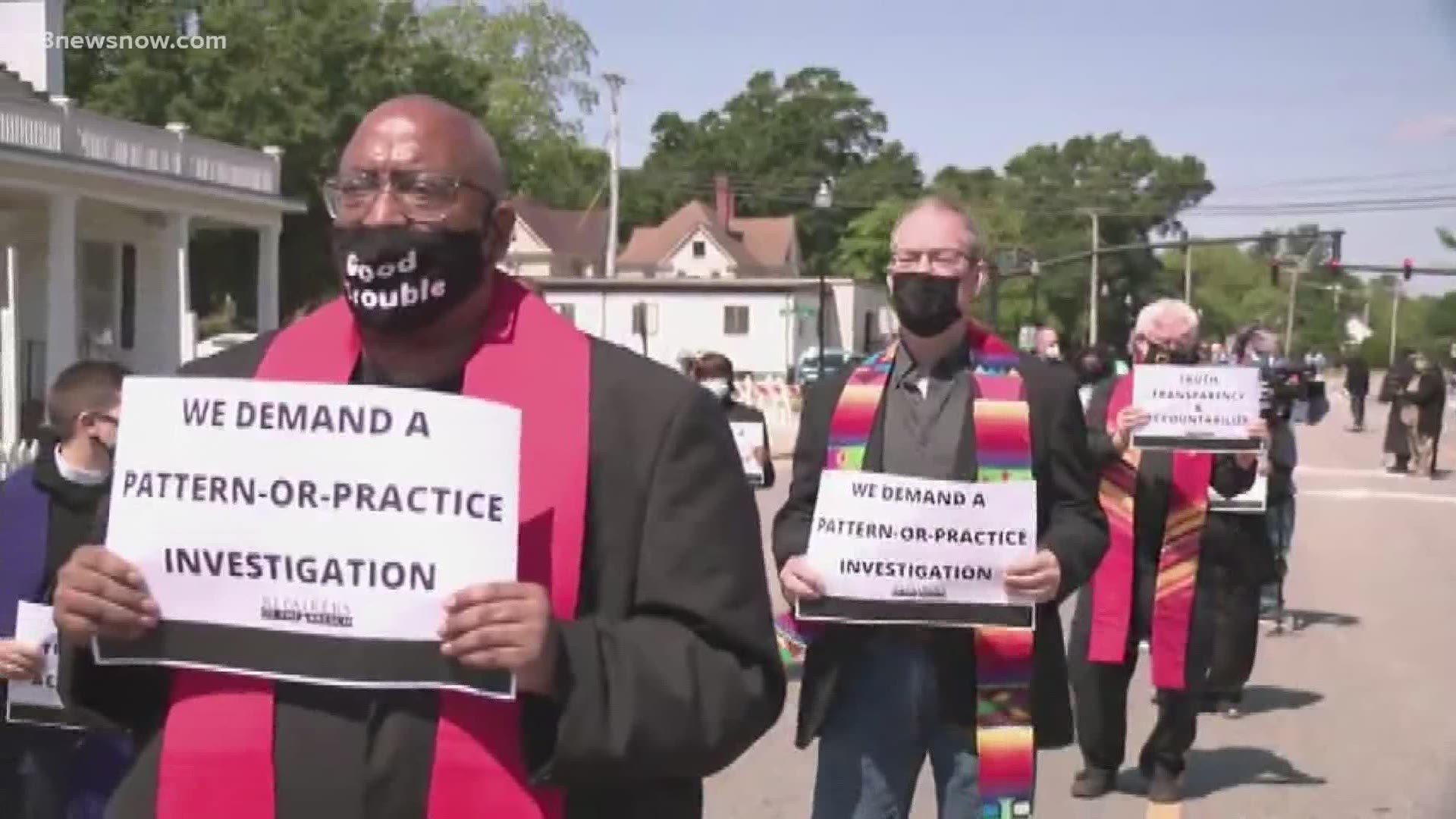 Brown was shot and killed by Pasquotank County Sheriff's Office deputies while they were trying to fulfill a search warrant and arrest warrant on April 21.

The faith leaders headed to the Pasquotank County Courthouse, where they held a public rally.

In front of the Pasquotank County Sheriff's Office, Barber laid out a list of demands, among them: public release of the body cam video and law enforcement reform.

"When the evidence shows that police have wrongfully murdered someone there must be arrests and full prosecution and accountability,'" Barber said.

He posted the demands on the doors of the sheriffs office for protestors to line up and sign.

As they marched to the sheriff's office, demonstrators chanted, "Release the tape! The whole tape!"

In a news release, the faith leaders are demanding truth, transparency and accountability in the death of Brown.

During a hearing last week, Superior Court Judge Jeffery Foster moved to disclose the videos to the family. He filed that order nine days after making that ruling. 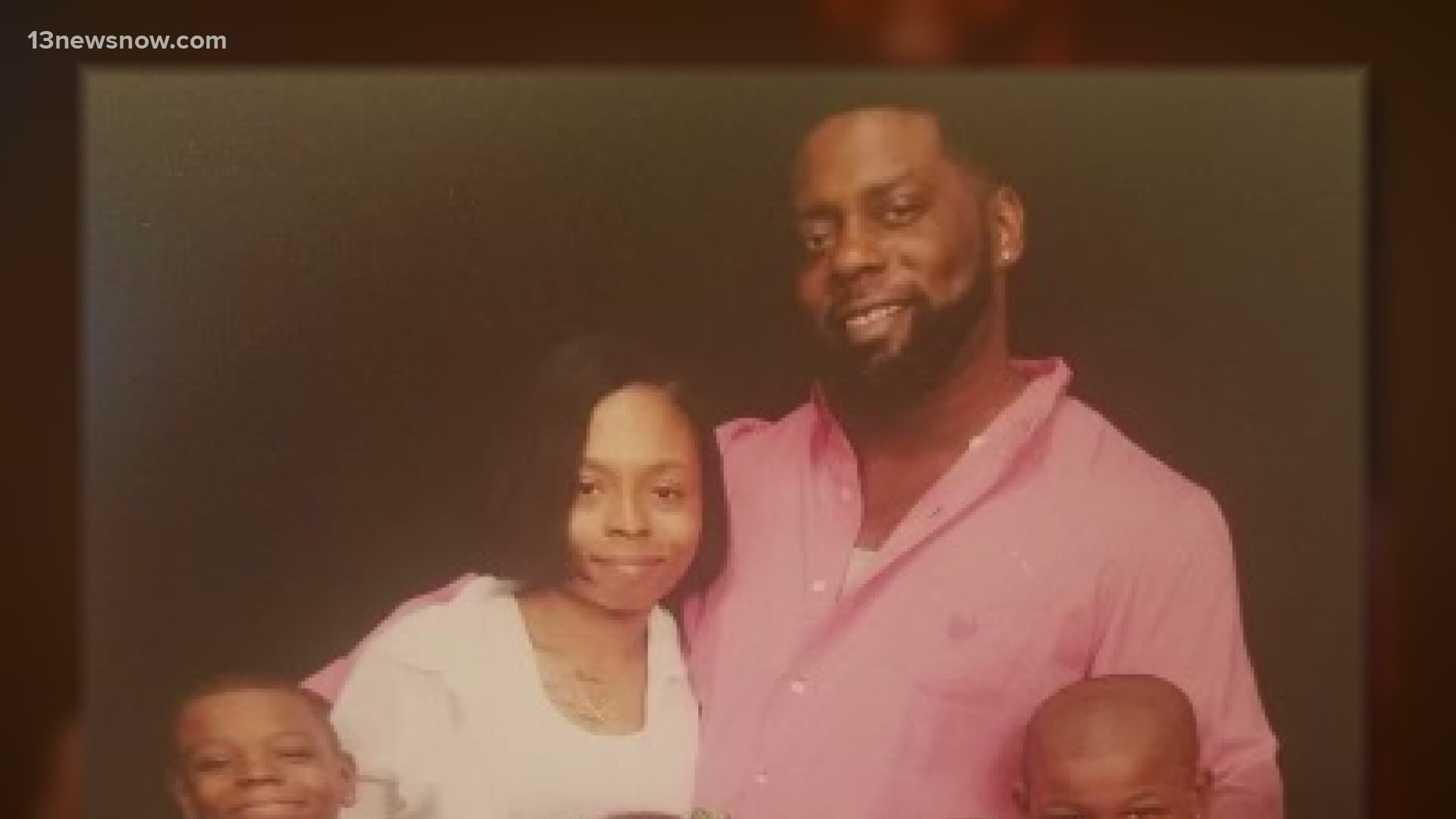 The Brown family attorney, Harry Daniels said today: "If Andrew Brown was using his vehicle as a weapon, trust me, y'all would have already seen it."

According to the order, the five Pasquotank County Sheriff's Office videos include close to two hours of video of the shooting, Brown's death, and the ensuing response.

The Brown family and one family attorney will able to watch about 19 minutes, per Foster's order. He said the remaining 100 minutes of footage does not contain video of Brown and is "not appropriate for disclosure at this time."

The footage will not be released to the public.