The FBI, U.S. Attorney's Office for the Eastern District of North Carolina and the DOJ Civil Rights Division will determine whether federal laws were violated. 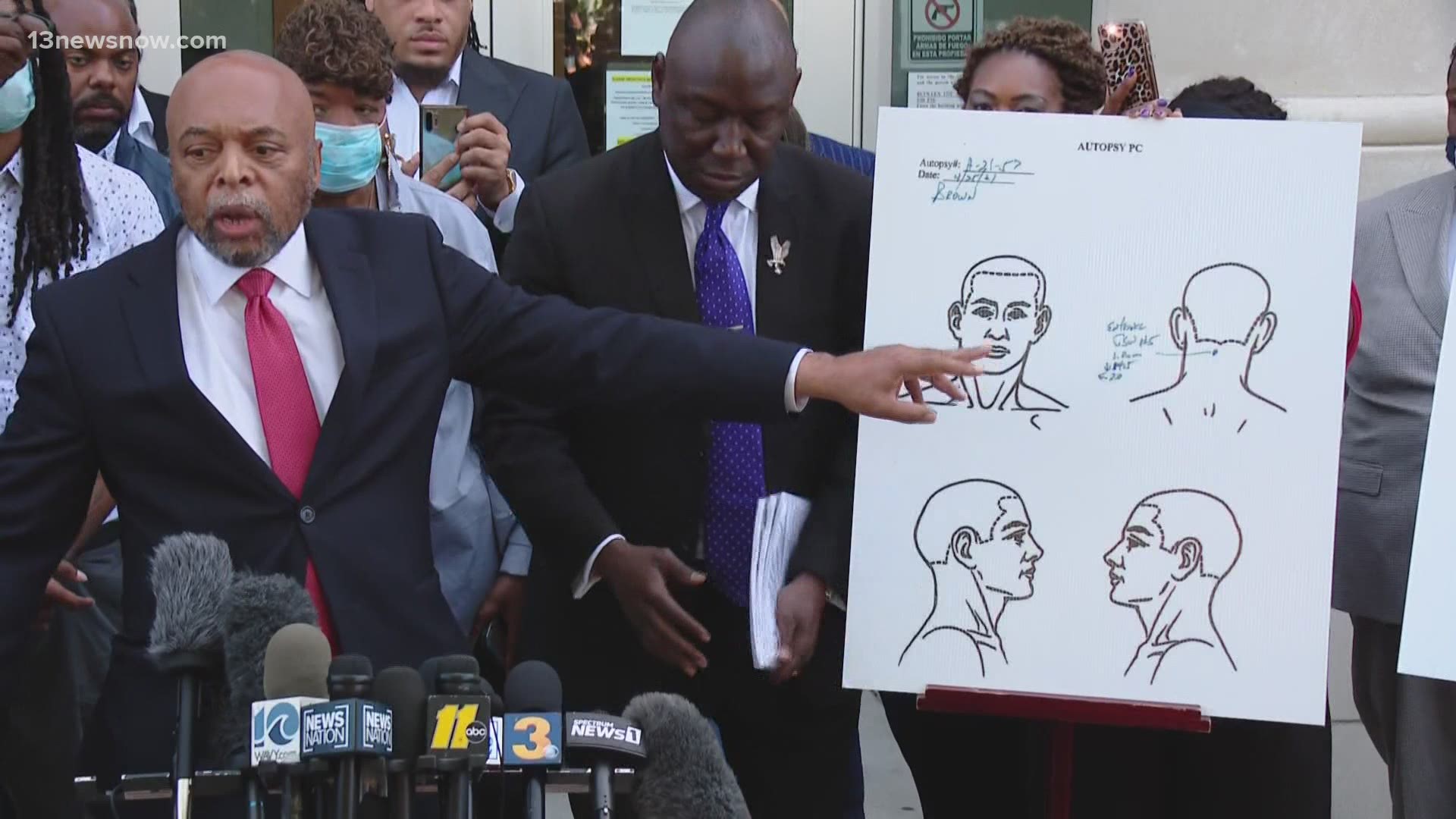 Brown was shot and killed by a Pasquotank County deputy last week.

In a press conference Tuesday, the Brown family and their lawyers revealed the autopsy results that showed he was shot five times after police tried to execute a search warrant at a home in Elizabeth City. One of those bullets was a fatal shot to the back of the head.

FBI agents will work with the U.S. Attorney's Office for the Eastern District of North Carolina and the Civil Rights Division at the Department of Justice to determine whether federal laws were violated, spokesperson Shelley Lynch said in an email.

Brown was shot four times in the right arm, according to one of the family attorneys. When he tried to drive away, he was shot and killed by a “penetrating bullet wound to the skull.” He died minutes after he was shot in the head, according to autopsy results.

Yesterday, the family and their attorneys viewed 20 seconds of body camera footage that captured the moments when Brown was shot and killed.

After the viewing, attorneys called the incident an "execution."

Lynch said the FBI Charlotte office could not further comment about the investigation.