An amendment to a North Carolina bill could make it so body camera footage of a police-involved incident resulting in death or injury should be released sooner. 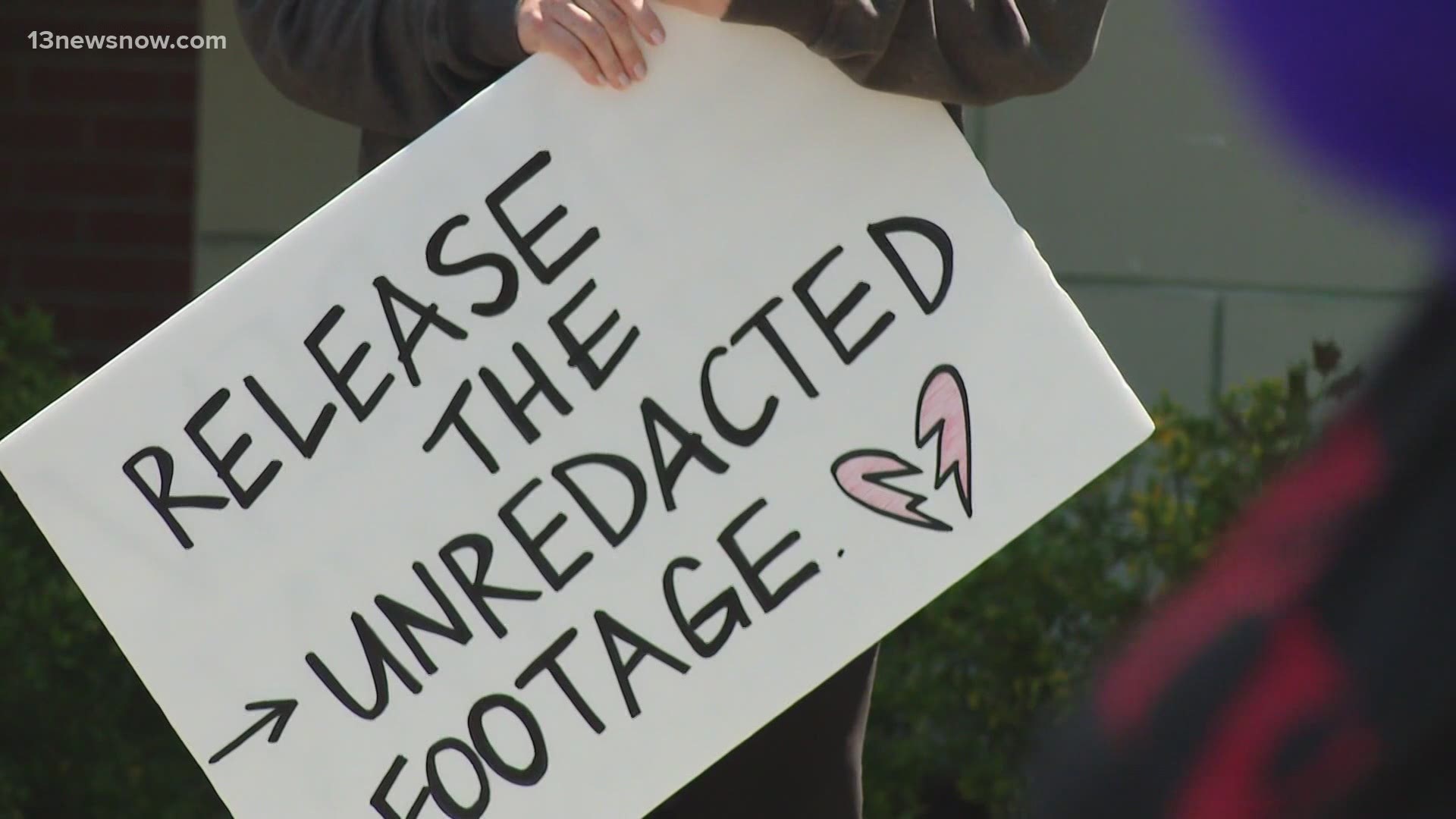 In addition to the mandates for police officers to seek mental health assistance programs and report any excessive use of force, this amendment also calls for police body camera footage to release five days following an incident. According to the bill, the incident must involve someone who was either seriously injured or killed involving a police interaction.

"If the circumstance were to occur, they would go to the local law enforcement entity and the entity would be mandated to provide a viewing within five days," explained State Sen. Ben Clark of North Carolina's 21st District. "And not just a snippet, but the full un-redacted video that they would have to show the family."

Clark is also the sponsor of another bill that calls for the release of body camera footage after 48 hours of the incident. He said it didn't gain as much momentum, so he was happy this amendment was inserted, saying "We took an opportunity to try to get some kind of positive movement forward."

State Senator Clark said it's a step in the right direction in wake of Andrew Brown Jr.'s case in Elizabeth City. Currently, North Carolina law states you must submit a petition to the court to request any police body or dash camera footage. The petition is then ruled by a judge, determining whether or not to release the video and if so, how much of it.

Brown's family and attorneys were only allowed to see 19 minutes of two hours' worth of video. Clark said this bill may not directly impact the Andrew Brown Jr. case in time, but he hopes it'll help future cases similar to this one.

"Unfortunately, we're not able to go back and undo what has transpired for them. But should this happen in the future, I think they should take solace in the fact that they would not have to re-live this experience," said Clark.

The amendment also states if the police department involved wants to redact or withhold any video, the members must submit a petition to the judge. The judge then rules to allow it and how much to allow.

The bill is currently on its way to the House to be voted on and Clark said he is hoping it'll be approved before their July recess.