Kate Nixon had an infectious laugh. The kind of laugh that makes you feel like you're getting an ab workout. That's how her best friend is choosing to remember her. 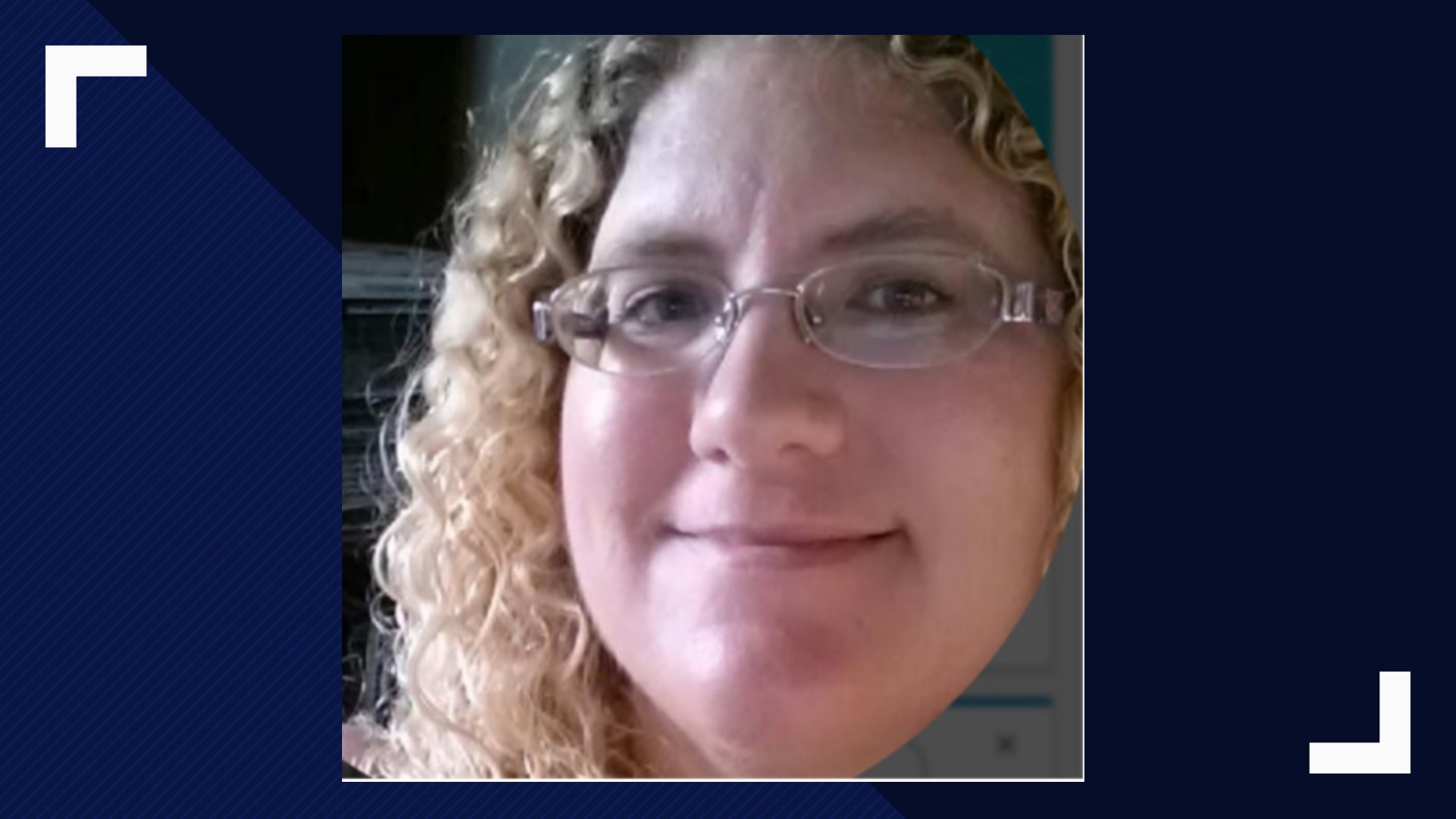 VIRGINIA BEACH, Va. — Kate Nixon worked for 10 years as an engineer with the Department of Public Utilities in Virginia Beach, and her best friend's focus is to remember the light she brought to everyone and her infectious laugh.

"Kate is very giving and kind and caring," said Chelsea Bailey, one of Nixon's best friends. "I just can't even put into words."

Bailey and Nixon did everything together as they grew up.

"We were on the swim team together. I was horrible, but she was good," Bailey recalled. "We spent a lot of time together - her, Rheana and I were like the three musketeers."

After hearing the news that her best friend was taken from her, by a lone gunman, nothing made sense.

"There's nothing you can say to make anyone feel better at this point in time," said Bailey. "In your mind, you just, 'God has a reason for doing things.' That's what you have to hold onto."

While Bailey faces her own pain, she said she can't imagine what it must be like for Nixon's family. Bailey described Nixon as a loving wife and mother to three young daughters.

Bailey said she heard the last call Nixon made was to her husband, crying for help.

"She called him and told him to call 911 because she had been shot," said Bailey.

But, Bailey is choosing to remember the laughter, not the tears because she said it's what Nixon would have wanted.

"She would make you laugh so hard, and because you laughed so hard, she would laugh even harder. Her laugh was infectious," said Bailey.