Major J. T. Williams said William "Billy" Hooper was arrested in La Plata, Maryland. He was charged as a fugitive and needs to be extradited back to Virginia. 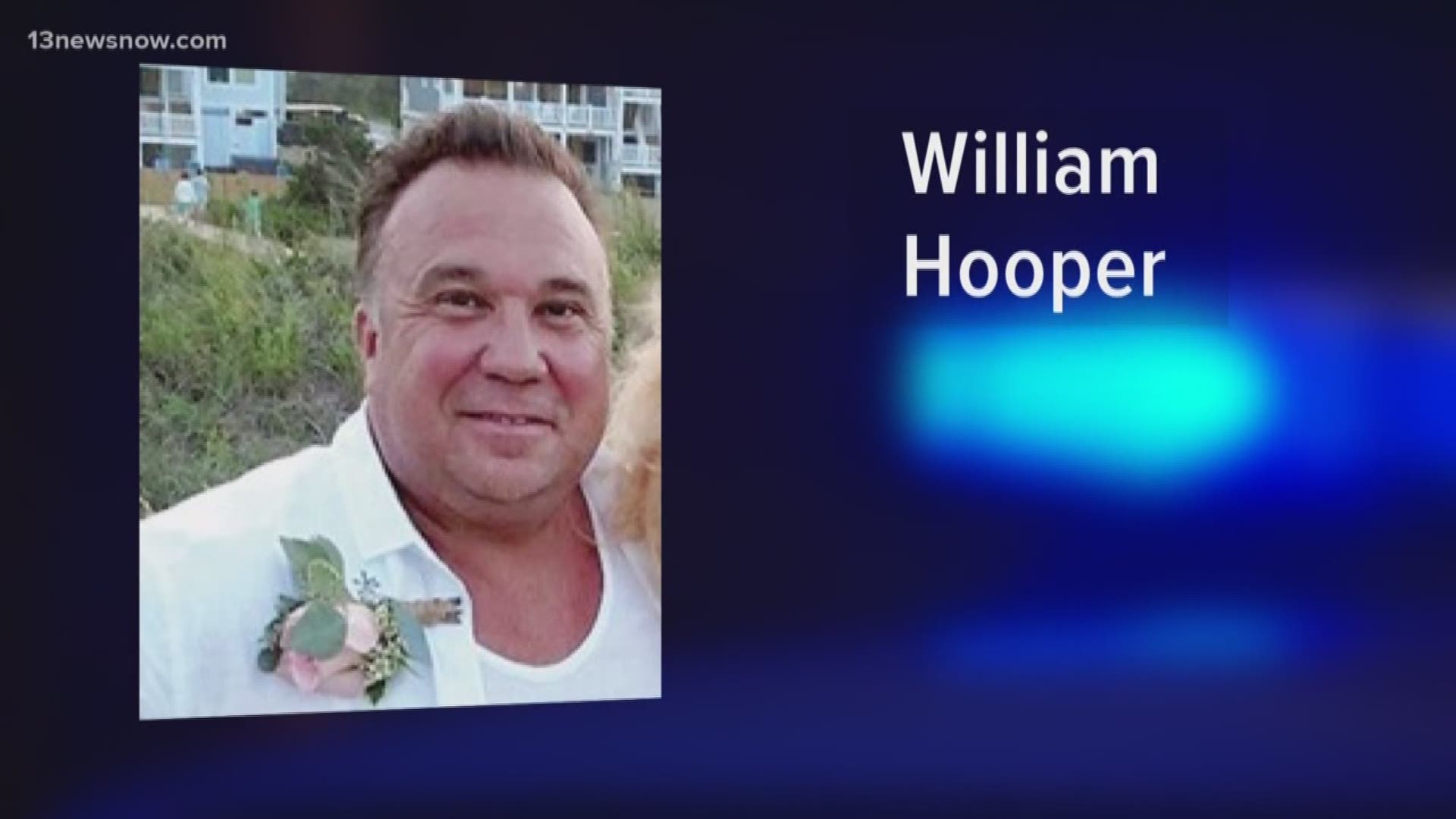 MATHEWS COUNTY, Va. — The Mathews County Sheriff’s Office said a man they were looking for was arrested in La Plata, Maryland.

Deputies said between April 1, 2019, and June 1, 2019, a girl was employed by Hooper. The victim was alone on a yacht that was owned by Hooper but registered to his business the Williams Wharf Oyster Company, LLC.

The Sheriff's Office said Hooper suggested the girl take pornographic pictures of herself in exchange for money.

On Nov. 21, the sheriff’s office executed search warrants at Hooper's residence, business, and on his 59-foot yacht.

Warrants are currently outstanding for Hooper charging him with the following:

Hooper is expected to be extradited back to Virginia soon.

On Thursday, a second person was arrested in connection to these crimes. Gloucester County Sheriff’s Office arrested 52-year-old Jennifer Mae Hutchens of Hayes, Virginia. She has been charged with the following:

RELATED: Mother charged after 3-year-old falls from escalator and dies