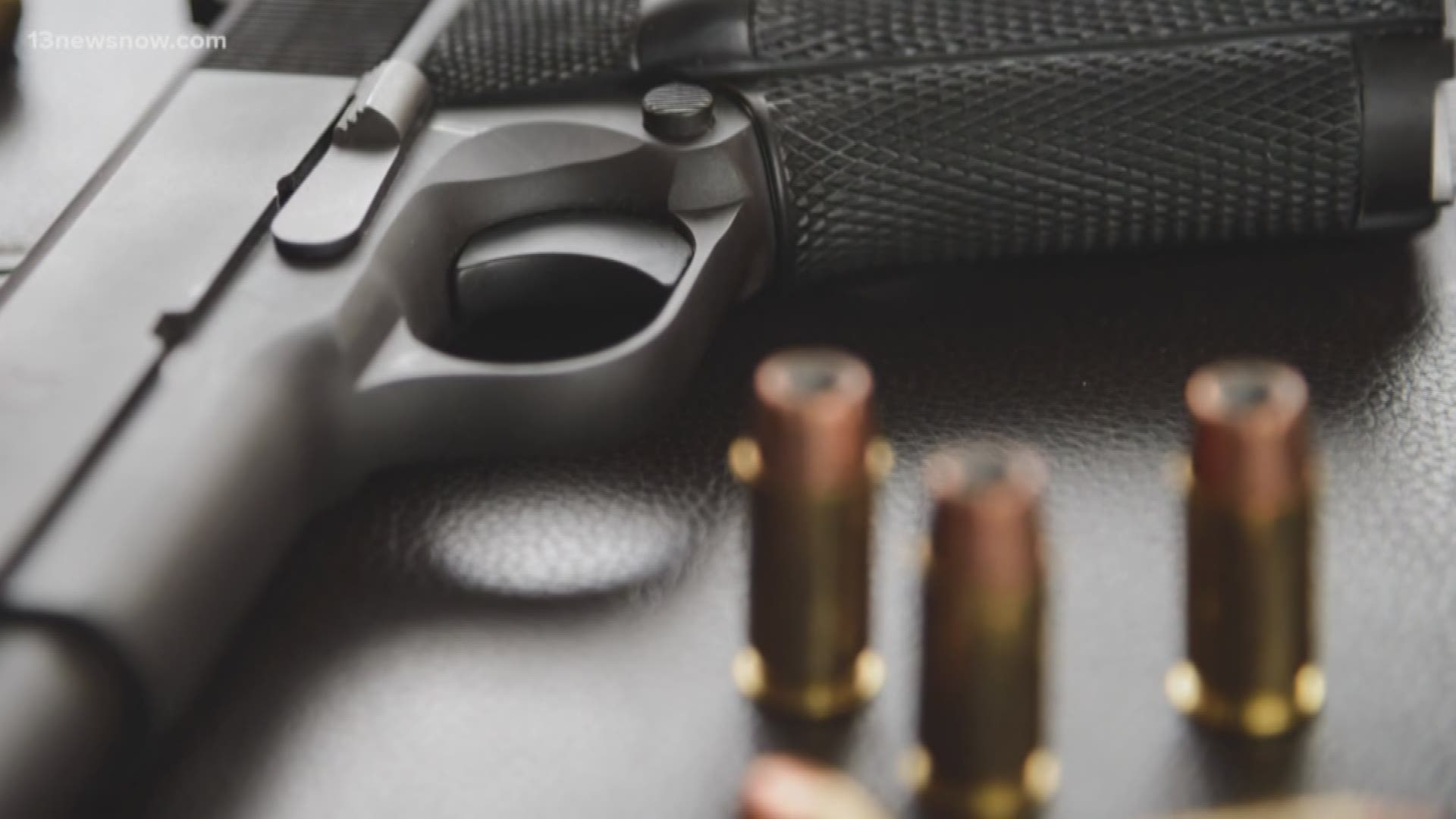 NORFOLK, Va. — The gun debate is heated across the country.

After Democrats took control of the Virginia General Assembly with the November election, many cities and localities across the Commonwealth have taken steps to keep Second Amendment rights intact.

But, what exactly does this mean? Can different cities and localities actually just ignore state laws?

In his letter, Jones stated that the legal precedent that would be set by allowing localities to ignore state law would be similar to the mindset that led to the Civil War.

Jones asked Herring to release an opinion ahead of the 2020 legislative session. He said that the absence of an opinion could affect the General Assembly's ability to consider and pass gun safety laws.

Jones stated that the stance of the Attorney General is critical so lawmakers can make sure that any laws passed address and complies with the Attorney's General opinion.

Jones's full letter can be read below.