An inquiry into the contract was initiated after a political rival of Mayor Levar Stoney's raised concerns about the deal. 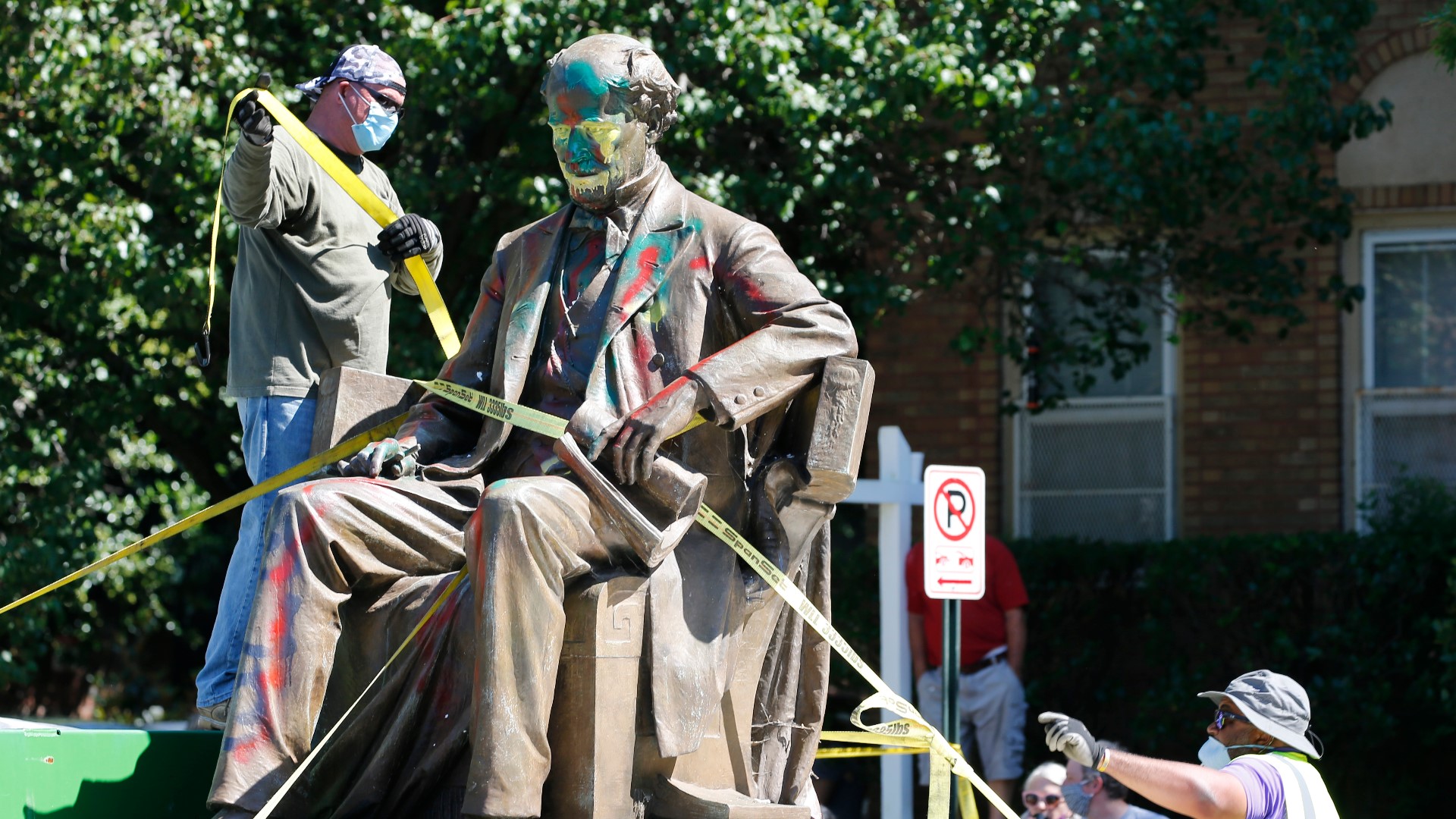 RICHMOND, Va. — A special prosecutor says Virginia's attorney general has authorized an investigation into a $1.8 million contract for the removal of the City of Richmond's Confederate statues.

The statues were taken down over the summer, and an inquiry into the contract between the city and a construction company owner was initiated after a political rival of Mayor Levar Stoney's raised concerns about the deal.

An attorney for Stoney has previously said that neither he nor the mayor were concerned about the investigation, which he said was based on politically motivated criticism.