Virginia is one step closer to declaring racism as a public health crisis. Here's why experts say it's important.

Virginia could become the first state in the South to declare racism as a public health crisis. 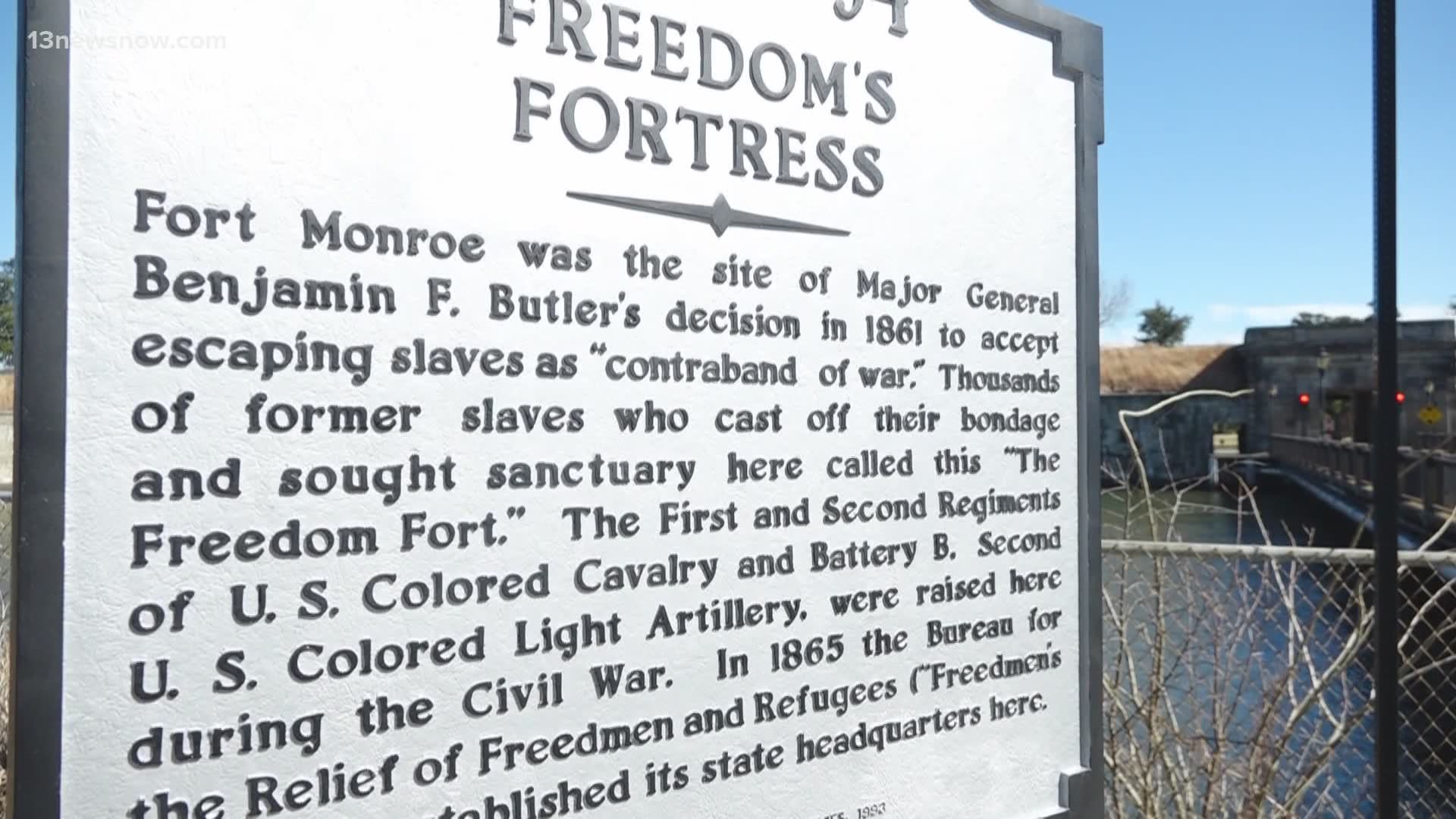 “Historically, and also through legal history, racism has been the thread inside the fabric of America," Dr. Eric Claville said, Director of the Center for African American Public Policy at Norfolk State University.

“You cannot be healed unless you recognize you’re sick, and America is sick with racism," Dr. Claville said outside Fort Monroe in Hampton, where the nation's first Africans are documented to have come ashore as early as 1619.

Virginia, often seen as a "purple" state that is slowly transitioning toward more progressive policies, retains historically deep ties to racism and slavery, including Richmond's role as the capital of the Confederacy.

Educators at Old Dominion University say the resolution is a good first step, but there is much work that still needs to be done.

"Racism is a health crisis because it has a physical and mental impact of those individuals who are targets of racist acts," Dr. Narketta Sparkman-Key at ODU told 13News Now in a Zoom interview Wednesday.

Marvin Chiles, assistant professor at ODU with a P.H.D in African-American history, explained how racist practices in Virginia's past have unfairly targeted have systematically put minorities at a medical disadvantage.

“Cities like Richmond, Norfolk, and other Tidewater cities like Portsmouth, when those cities became bigger entities in the early 20th century, blacks were segregated from the nicer sides of town. Not just aesthetically, but the parts of town that had better sewage and better trash disposal, and with Black people quarantined to those parts of town there were health issues," Chiles said.

"COVID-19 has exposed the health disparities of people of color," Sparkman-Key said.

The Virginia NAACP released in a statement Wednesday afternoon:

We commend Delegate Lashrecse Aird for championing this NAACP priority legislation, and applaud members of the General Assembly who voted in favor of this important resolution. When signed into law, Virginia will become the first state in the south to declare Racism as a Public Health Crisis.

The Virginia NAACP expects nothing less than Governor Ralph Northam’s approval of this resolution. Virginians of color, especially Black Virginians, deserve no further delay of the Commonwealth’s public recognition of this centuries-old Crisis.