Mother accused of being drunk, abandoning children at 'Floatopia' in Virginia Beach 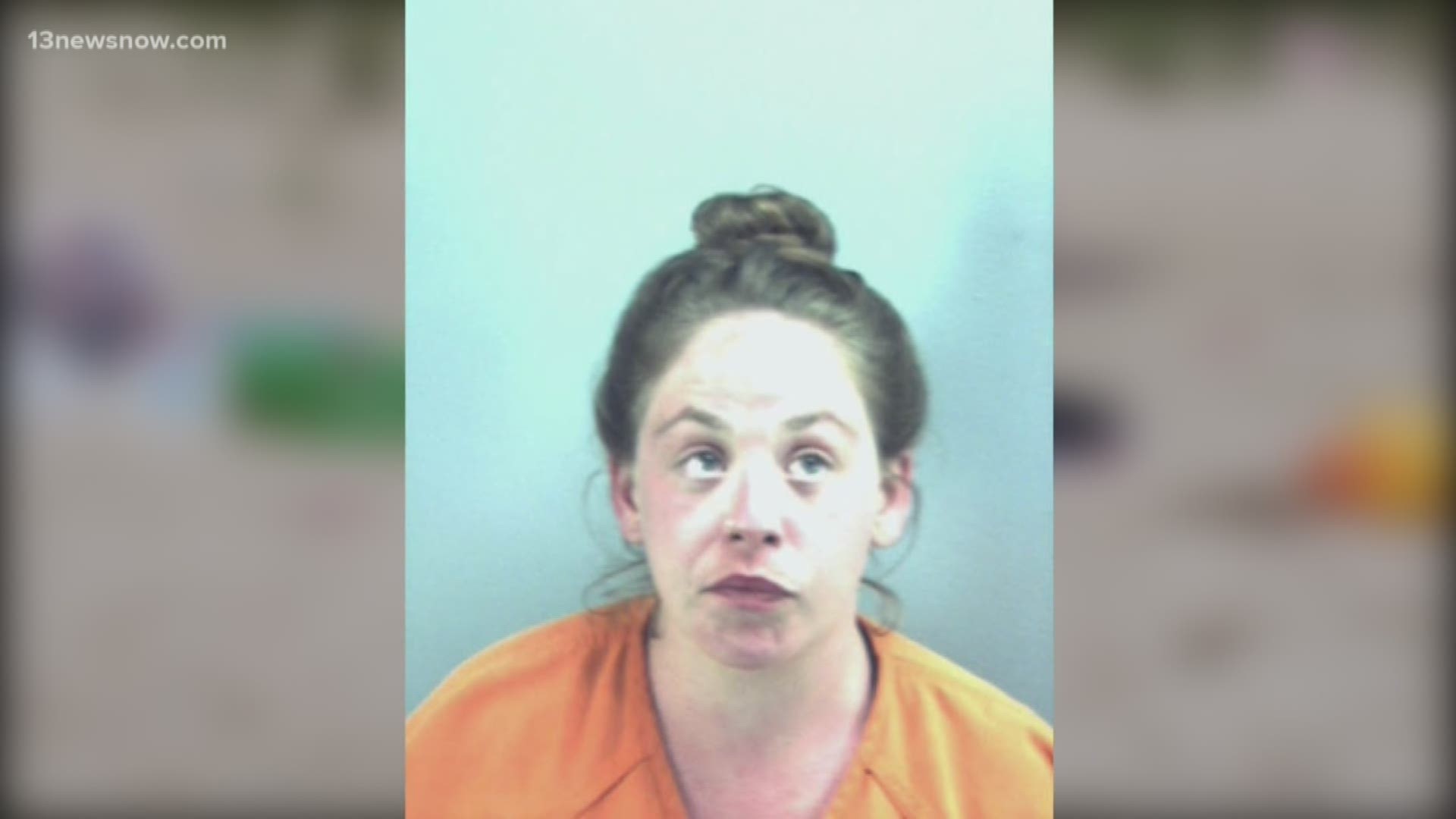 VIRGINIA BEACH, Va. — Virginia Beach police said a mother was drunk and left her children alone for hours at an event in Chic's Beach Sunday.

Because of it, officers arrested Shelby Ross Oliver, 27

Oliver and her children were among the hundreds of people who were at "Floatopia" in Ocean Park. The event found crowds of those people floating in the Chesapeake Bay on boats and other items.

Court documents said Oliver was got into a fight on the beach and that she approached an officer and told the officer someone kidnapped her child.

Officers said they found the baby extremely overheated. They said the baby's eyes had sand in them and that the eyes were rolling in the child's head. Oliver supposedly denied the baby was hers.

Police also said Oliver was so drunk she didn't know her last name. They stated that she left her other child, a 7-year-old, alone without supervision.

The charges filed against Oliver were:

As of Wednesday, Oliver still was in the Virginia Beach Correctional Center. She denied 13News Now's request for an interview.

Oliver had previous run-ins with the law, including multiple DUI and Drunk in Public charges.