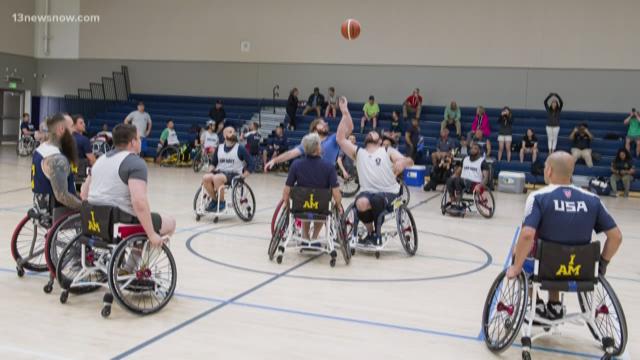 RICHMOND, Va. — Virginia's estimated 19,000 fully disabled military veterans paid a big price. Some say they deserve thanks in the form of more tax breaks. The question is: who should foot the bill?

Voters were asked in a ballot question in 2010 to amend the state constitution, to allow any veteran who had a 100 percent service-connected disability (determined by the federal Department of Veterans Affairs) to be exempt from paying property tax on their primary home.

But those unfunded mandates were passed along to local counties, cities and towns.

A Caroline County representative agreed it is an expensive proposition. He said, "One cent of real estate equals $250,000."

A new bill going through this General Assembly session, Senate Bill 143, would help, with the state subsidizing the costs.

"We support this bill," said Katie Boyle of the Virginia Association of Counties. "We think it would be a valuable conversation about a mechanism by which the state could assist in mitigating the revenue impact to localities to providing tax relief to these very deserving citizens."

But members of the Senate Finance and Appropriations Committee worried how such reimbursements to localities would impact the overall state budget.

Sen. Emmett Hangar (R-Augusta County) agreed. "We feel good when we campaign on what we did, but it creates fiscal stress with the local governments when we do that," Hangar said.

In the end, by a unanimous 16-0 vote, the bill was carried over until next year. Meaning for now, localities will continue giving vets the real estate relief, without reimbursement from the state.