In one Florida case, 15 people who live near an Air Force base came down with rare forms of brain and breast cancer. 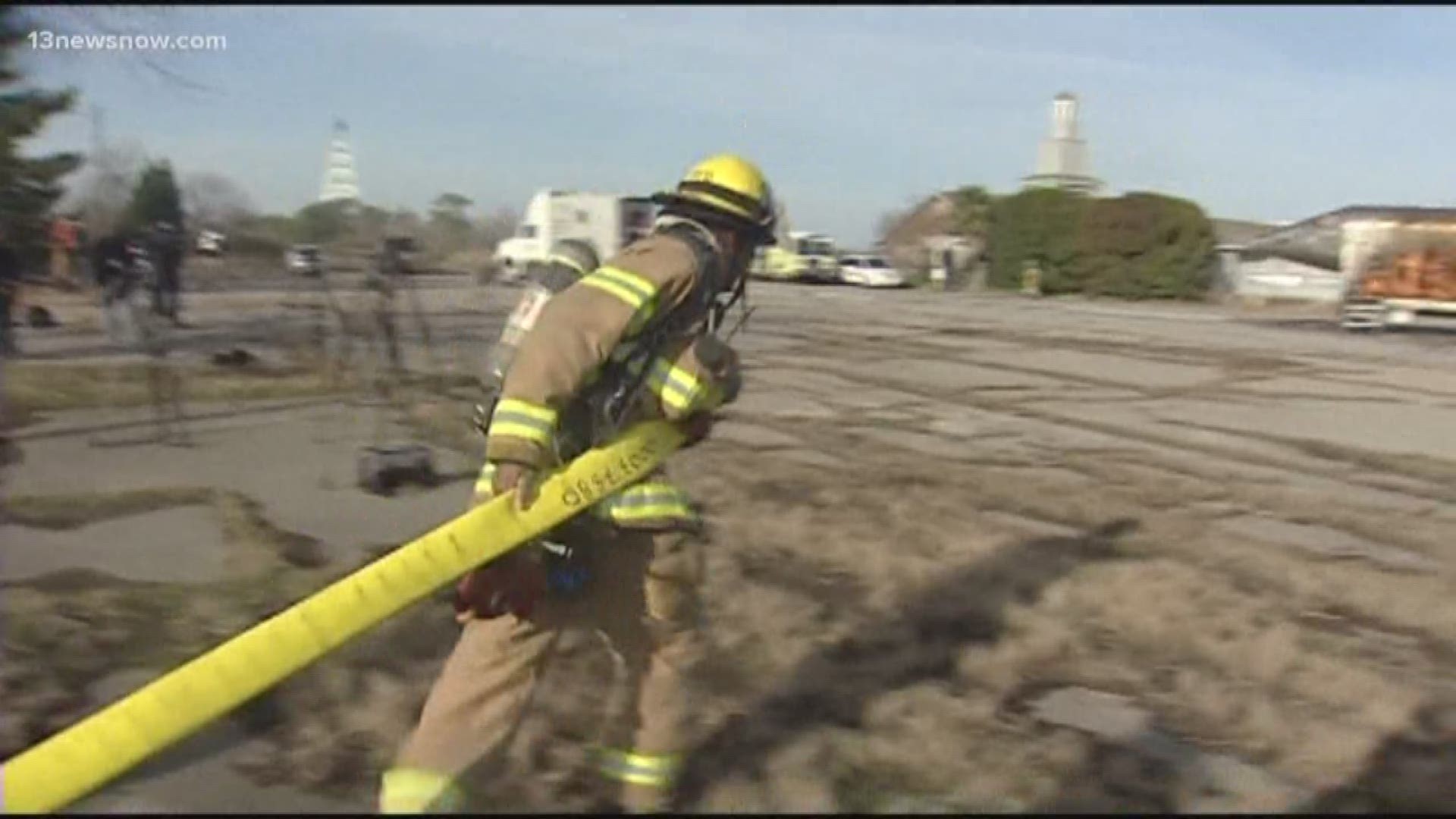 WASHINGTON — It's a problem that people who live near the Navy's Fentress Field in Chesapeake have known about at least since 2016.

The Department of Defense examined 524 military installations for two of the most prevalent per- and polyfluoroalkyl substances known as "PFAS." The study found 401 bases with some level of contamination.

The compound was a part of firefighting foam that the Navy used in the 1970s and 1980s.

At Fentress, the substance seeped into the groundwater, and then made its way into neighbors' drinking wells. Upon discovery of the issue, the Navy supplied neighbors with bottled drinking water.

On Wednesday in Washington, lawmakers heard about the scope of the problem on a national basis.

They focused largely on Patrick Air Force Base in Florida, where 15 nearby residents have been diagnosed with rare forms of brain and breast cancer.

Veteran Jim Holmes lives nearby and told House members the military did not release information about the problem for years.

"The failure to disclose such critical information showed a complete lack of care for the health and safety of the service members, dependents, civilians," he said.

"For decades, PFAS chemicals were used in a variety of consumer and industrial applications and our military bases in firefighting foams," she said. "It is long past time to move past these products."