Military said to be facing 'crisis' on child day care 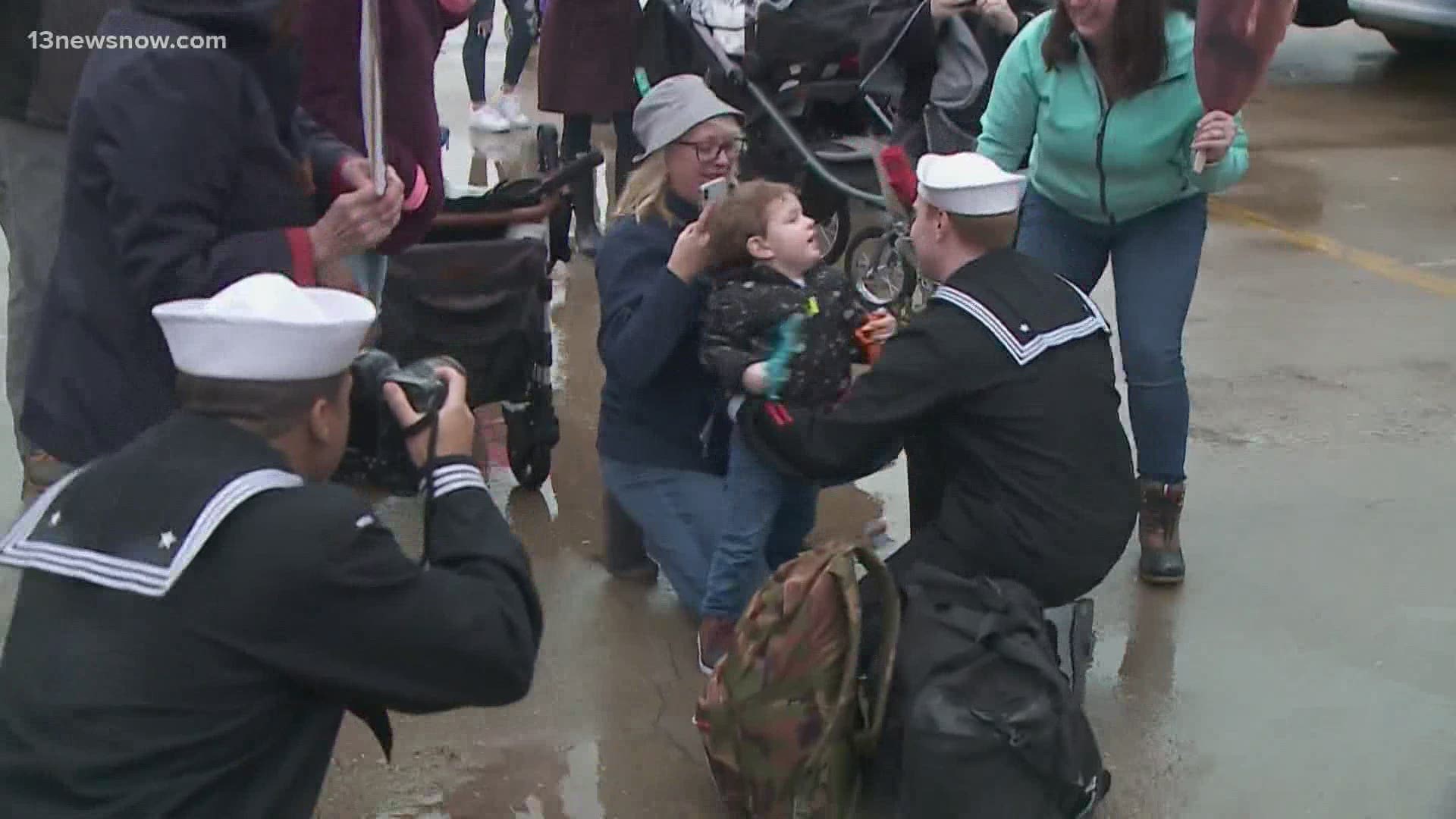 WASHINGTON — The military faces a crisis in the quality and capacity of facilities when it comes to child care.

That's what some members of Congress said who are seeking billions of additional taxpayer dollars to begin trying to fix the problem of taking care of war-fighters' kids.

Taking care of the nation's 1.2 million children of active-duty military personnel isn't just a family issue, it's a matter of national security. Providing quality daycare for military families ensures that the troops can be ready to deploy at any time and be able to focus on the mission.

In 2020, the Department of Defense reported that nearly 9,000 children of service members were on waitlists with an immediate need for child care.

In an effort to resolve the backlog, and to provide service members and military families with better quality facilities, lawmakers are now calling for $5 billion in additional funding in the Fiscal Year 2022 defense bill for new military child development center projects.

In a letter Rep. Speier wrote to the House and Senate budget committee chairmen, and signed by 24 House Democrats, she called the need for the additional funding "our moral responsibility."

Speier spoke during a meeting of the House Armed Services Subcommittee on Readiness.

"Why is this not more of a priority?" she asked. "We have 9,000 families that have their children on waiting lists throughout the military. We have got to make this a higher priority."

The lawmakers who signed the letter also want $10 billion to improve the barracks in which the most junior, single troops reside.

They called the current barracks: "tenements, wholly unacceptable for service members to live in."