President Trump had changed an Obama-era policy allowing transgender individuals to serve in the U.S. military. 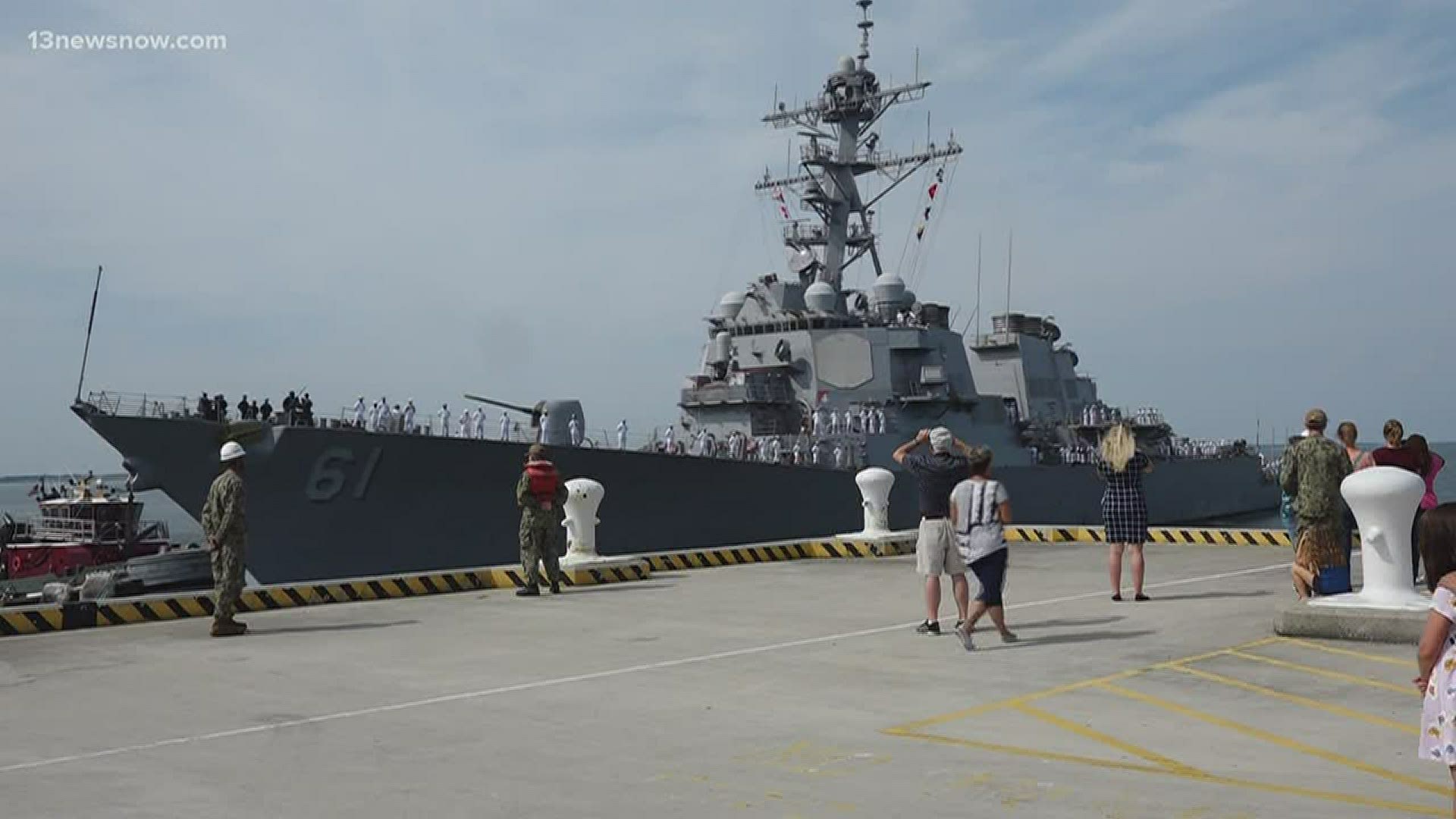 NORFOLK, Va. — The Navy has granted the military's first waiver to allow a transgender service member identified as "Jane Doe" to continue serving openly since the Trump administration ban began over a year ago.

Acting Navy Secretary James McPherson approved the waiver to the transgender policy in this individual case, a Navy spokeswoman said in a statement.

The Pentagon’s policy does not allow the vast majority of men and women who have been diagnosed with gender dysphoria to enlist in the military or continue to serve as the person’s preferred gender without a waiver.

LGBT Life Center CEO Stacy Walls-Beegle is hopeful this is just the beginning.

"The fact that it's taken this long for the first one to go through is problematic," she said. "But, still, very happy that the process is working. I would hope once that floodgate opens, people would be able to get the waiver and move along and continue to serve their country and do the best job that they can. And isn't that the goal? People should be judged based on their performance versus their gender."

In July of 2017, President Trump tweeted he would reverse the Obama administration policy, saying he would "not accept or allow Transgender individuals to serve in any capacity in the U.S. Military."

At least five lawsuits against the policy have been filed.

House Armed Services Committee Chairman Adam Smith said on Monday, "It is time for this ban to end. The members of our military deserve our respect for their service and sacrifice, including those who are transgender."