Leaders said there was progress being made, but more work to be done. 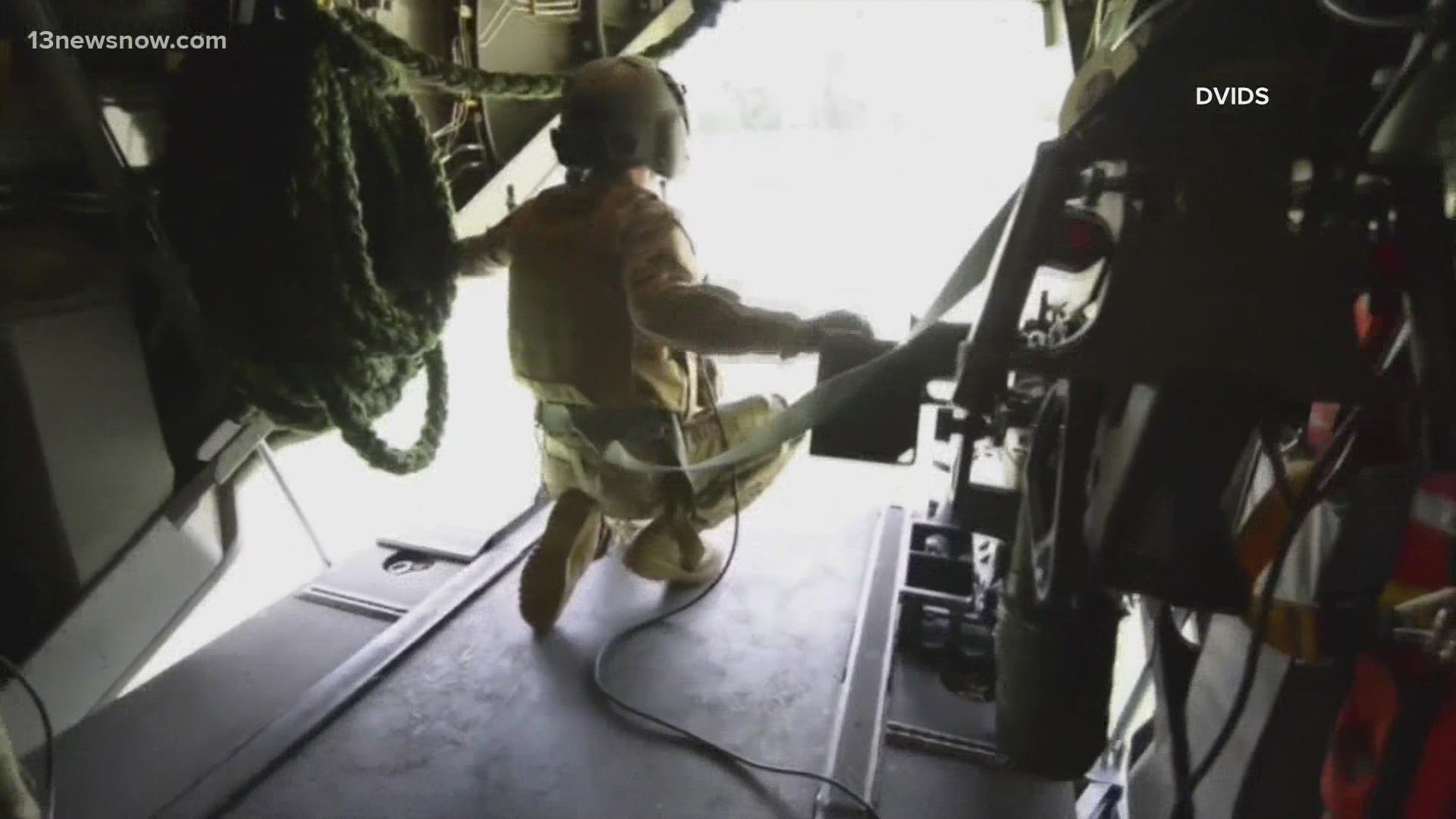 WASHINGTON — Progress is being made, but, there's still a long way to go, when it comes to attracting more women into America's 7,000-member special operations forces.

On Wednesday, members from the Senate Armed Services Subcommittee on Emerging Threats and Capabilities wanted to know how that mission was going.

"It's important because 50% or more of the talent in American society lies in the women in the population," said Lieutenant General James Slife, Commander, Air Force Special Operations Command. "So we need the most talented human beings we can get. If that's our competitive advantage, we have to invest in human beings."

The leaders said they were making progress, slowly but surely.

"We have women Green Berets and women Rangers and Night-stalkers," said Lieutenant General Francis Beaudette, Commanding General, United States Army Special Operations Command. "And we also acknowledge the fact we can do more."

"We are establishing an outreach program to go proactively to candidates," Howard said. "This is a new approach and my sense is it's exactly what we need to do to meet the objectives for a more diverse force."

But, Major General James Glynn, Commander, United States Marine Corps Special Operations Command, said it's not easy to get women to join their ranks when they have so many career choices.

"The kind of talent we're talking about has a lot options and is actively sought," he said.

Women make up four percent of special forces for the Marine Corps, 10% for the Navy, 18% for the Air Force and 20% for the Army.