The 32-ton starboard side anchor was built in 1957 and served the Enterprise until its 2016 decommissioning. 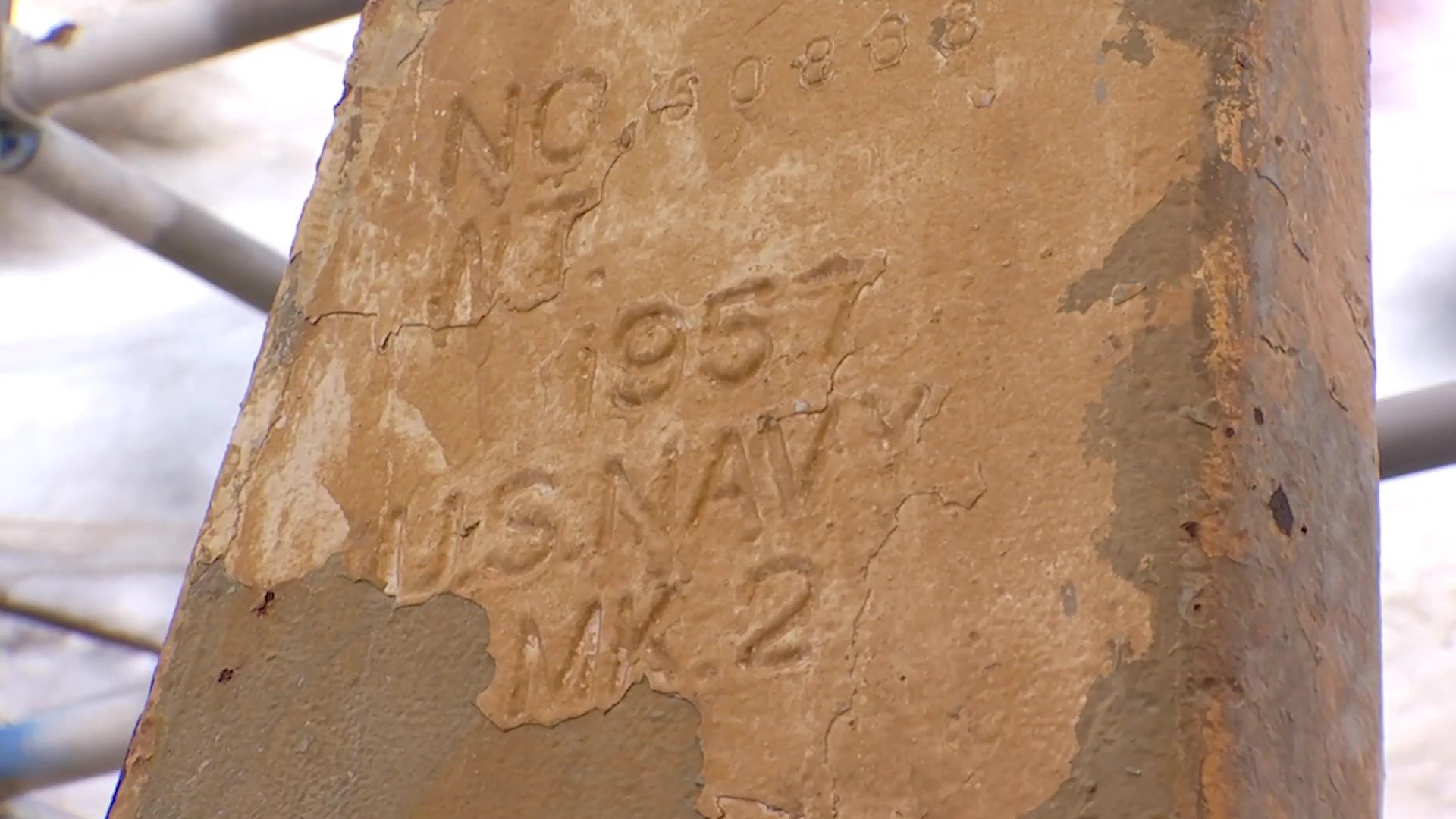 NEWPORT NEWS, Va. — A piece of naval history is now a part of the USS George Washington (CVN 73).

During its overhaul process, inspectors found that one of the George Washington's anchors needed to be replaced.  Rather than construct a brand new one, shipbuilders swapped it out with the anchor used by the now-decommissioned aircraft carrier Enterprise (CVN 65).

The 32-ton starboard side anchor was built in 1957 and served the Enterprise until its 2016 decommissioning.

The Enterprise's port side anchor has also found a second home, having been installed on USS Abraham Lincoln (CVN 72).

The Enterprise was the first nuclear-powered aircraft carrier and served in the US Navy for 51 years.

Scrapping of the Enterprise is ongoing, with its eight nuclear reactors inactivated last year.