On this day in 1973, the last of the U.S. combat units withdrew from Vietnam, putting an end to one of America's longest conflicts in this country's history. 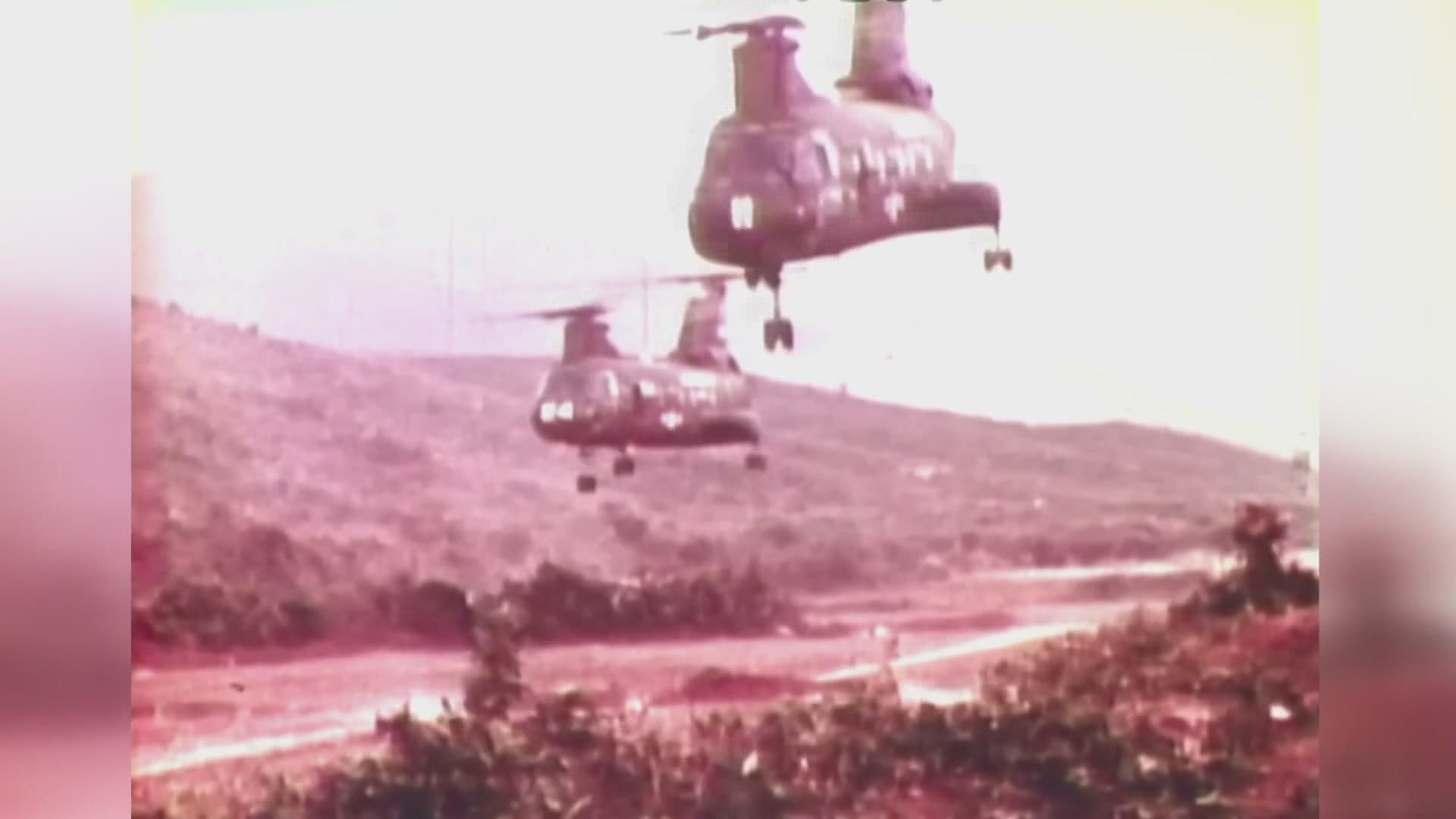 NORFOLK, Va. — March 29 marks an important, commemorative day for Vietnam War-era veterans, 48 years to the day after the war ended.

It was created to honor vets and their families who had served and sacrificed during the Vietnam War.

On this day in 1973, the last of the U.S. combat units withdrew from South Vietnam, which put an end to one of America's longest conflicts in this country's history. Hanoi also released the last prisoners of war that were being held in North Vietnam on March 29, 1973.

More than 2.7 million American troops served in the war. More than 58,000 of them died.

On Monday, Secretary of Defense Lloyd Austin and Secretary of Veterans Affairs Denis McDonough participated in a wreath-laying ceremony at the Vietnam Veterans Memorial in Washington.

Today is National #VietnamWarVeteransDay, marking the day in 1973 when the U.S. Military Assistance Command in Vietnam was disestablished. On this date, we honor Vietnam vets and thank them for their service and sacrifice. pic.twitter.com/YhtXmOxlmF

Some states have also designated March 30 as Welcome Home Vietnam Veterans Day as a way to observe when troops began arriving back on U.S. soil

In Virginia, Governor Ralph Northam on Monday proclaimed March 29, 2021, as Vietnam War Veterans Day in the Commonwealth of Virginia to honor and celebrate the thousands of Virginia men and women who served in our Nation’s Armed Forces during this war.

“Virginia is proudly home to more than 721,000 military veterans and of these men and women, more than 230,000 served during the Vietnam era from 1961 through 1975,” said John Maxwell, Commissioner of the Virginia Department of Veterans Services (VDVS). “Of these, more than 1,300 made the ultimate sacrifice and another 46 are still missing in action. Eight Virginians who served in Vietnam were awarded the Medal of Honor, our Nation’s highest military honor.”

Maxwell continued: "As Governor Northam noted in his proclamation, it is especially important that even 50 or more years later that Virginians take this day to thank our Vietnam Veterans for answering the call to serve. The contributions of these returning veterans as leaders in business, the arts, medicine, science, education, technology, and public service throughout our Commonwealth is well documented and they deserve nothing less than our highest praise and acknowledgment.”

Today is National Vietnam War Veterans Day. On this date in 1973, the U.S. Military Assistance Command, Vietnam, disestablished. Thank you to all Vietnam Veterans and their families who served during this era. Read more at https://t.co/Vxw3svOk17. pic.twitter.com/EZzFtQKwez