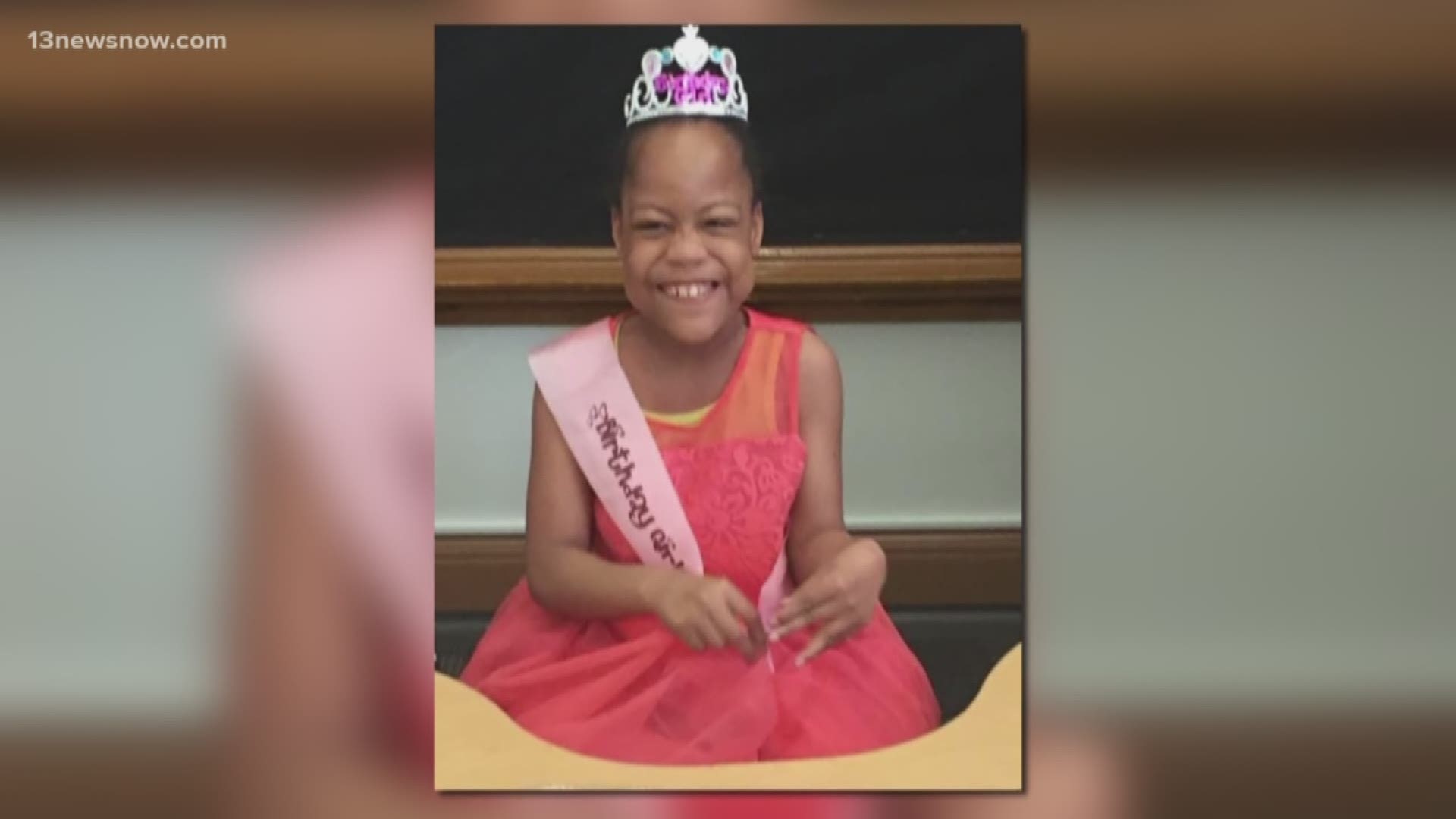 NORFOLK, Va. — The number of children killed due to abuse and neglect in Hampton Roads and the Commonwealth of Virginia remains high, according to the Eastern Region Child Fatality Review Team.

“It’s impacted by the opioid crisis,” said Davidson. “Lots of families that are using substances which could render them not able to make good decisions about their children to provide the safety and protection and supervision that their children need.”

Delegate Mike Mullin introduced "Heaven’s Law" in December 2018, in honor of 11-year-old Heaven Watkins, whose mother pled guilty in October 2018 to beating her to death.

“We wanted to make sure when a child is being investigated for child abuse and neglect that the child investigator is looking to other states to check whether or not that child has been somewhere else,” said Mullin. “In Heaven's situation, she had been removed by her mother's care in Minnesota but somehow that didn't come to our attention when she came here to Virginia.”

Experts are also trying to raise awareness about a common but preventable cause of death. Eastern Region Child Fatality Review Team Member Betty Wade Coyle says babies can die if there are blankets in their crib. She says the proper way is for the baby to be alone on its back in the crib.

“People didn’t realize so many children die in unsafe sleeping environments,” said Coyle. “We have to teach them the ABC’s: 'Alone on their Back in a Crib.'”

Davidson says the Department of Social Services is pushing for more funding from the federal level because of high staff turnover, the need for data collection and resources for impoverished families.